Carlos de los Cobos, former figure of América, launched himself as a singer 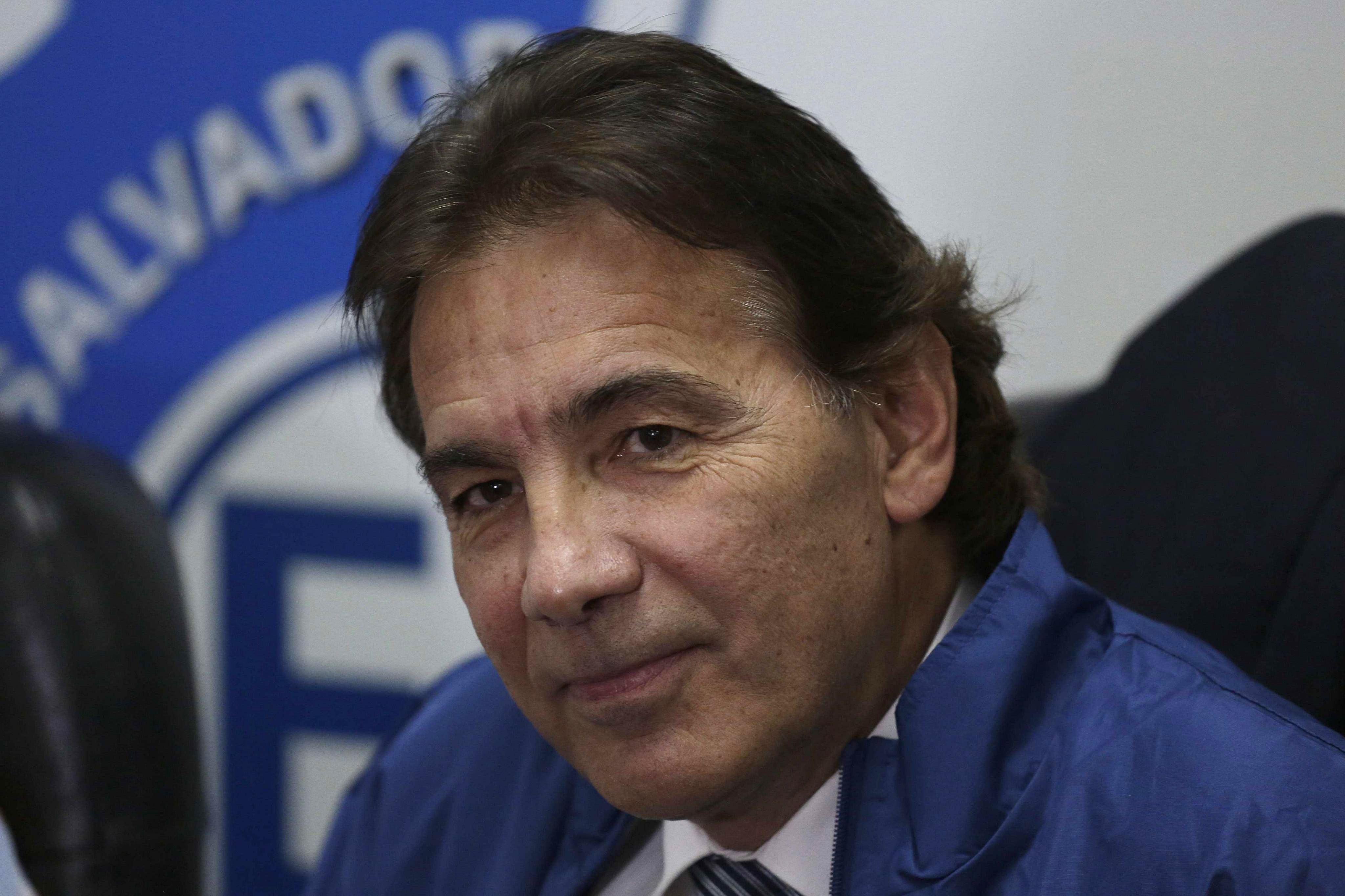 The most common occupations that various soccer players adopt when they retire from the soccer fields are linked to sports. Although the vast majority forge careers as a coach, others like Carlos de los Cobos At the same time, they explore various fields other than football. And it is that the defender who won five trophies as a player of the Águilas del América released his first release as a singer Mexican regional music.

through his twitter accountthe former player based in the city of Monterrey, Nuevo León, released a link to the Spotify platform to publicize his first performance as a singer. “I share my first song. Hope you like. Greetings ”, was the message with which she invited her followers to discover her new artistic project.

The song was published on his platform profile on July 27, 2022 and is titled “I’m dying of sadness”. In the musical piece of 3 minutes and 34 seconds, an ensemble of instruments sounds like the accordion, guitars, double bass and trumpets that shape the structure used and popularized by other artists of the genre like Christian Nodal. The first lines of his interpretation say: “ 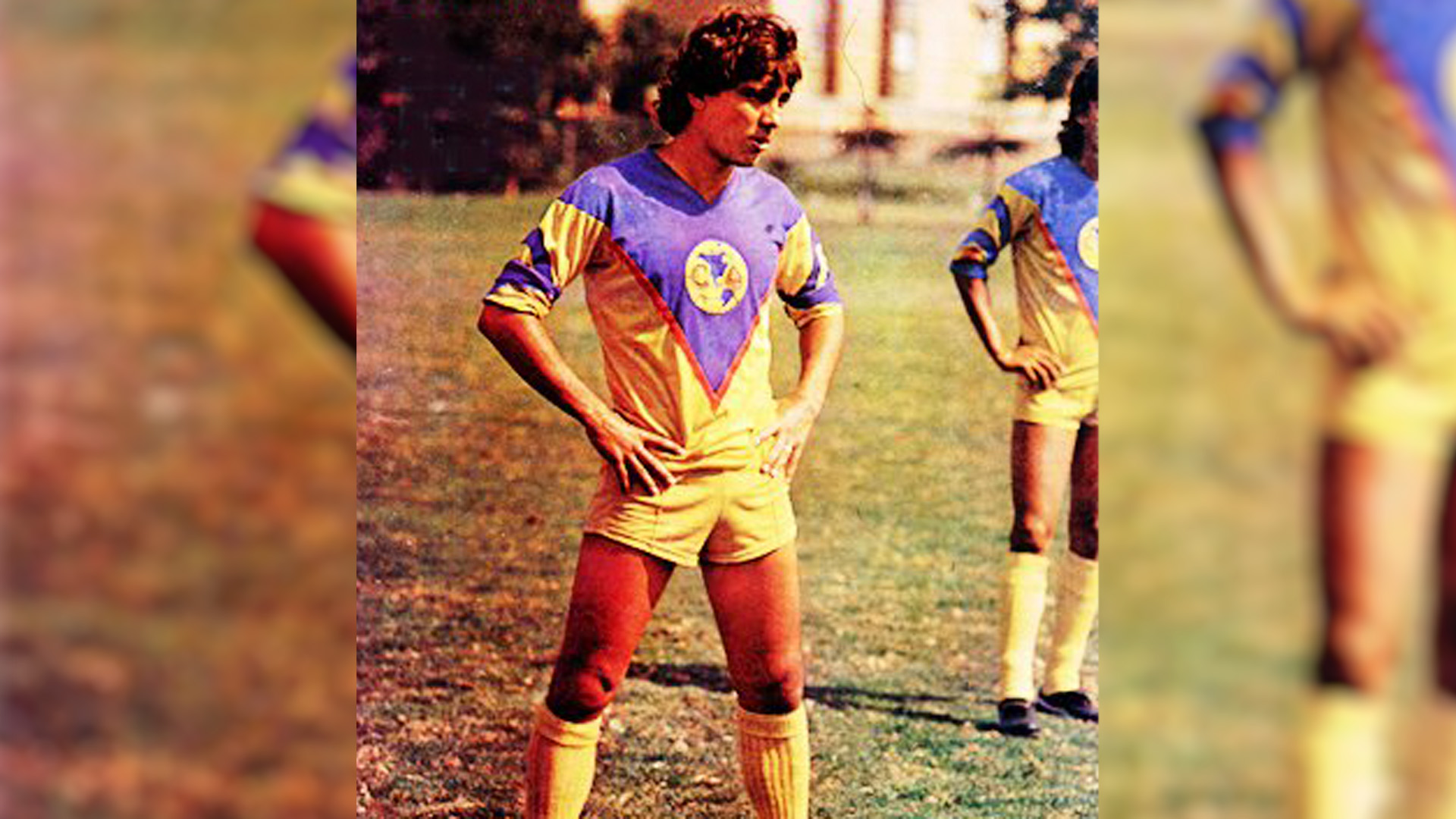 As a professional footballer he won five titles with the Águilas del América (Photo: Twitter/@realidadamerica)

“I am dying of sadness because she is no longer here and I know very well that she will never, never come back. I’m dying of sadness, my heart dies because she feels her absence, that pain kills it. I want someone to help me because I don’t know what to do anymore. I’m desperate, I think I’m going to go crazy”