After a ruling by the Justice, Diego Maradona returns to FIFA 21 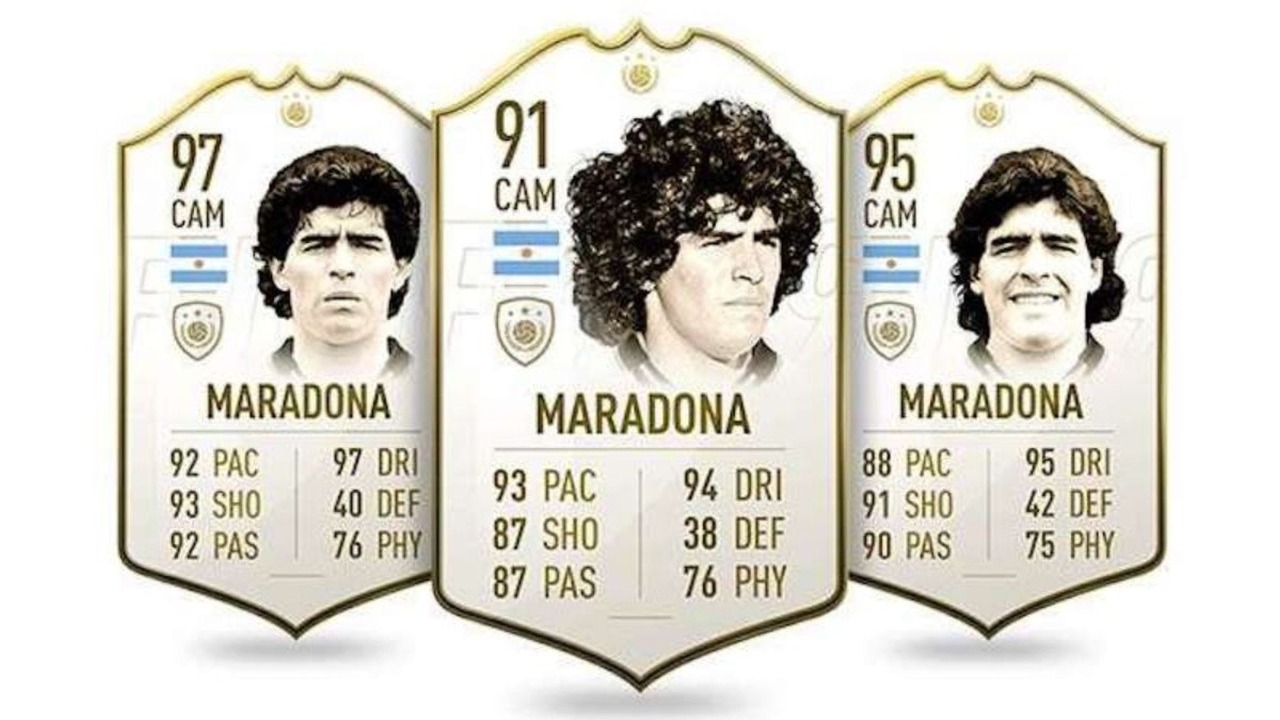 fans of Diego Maradona they will be able to choose the late footballer again in the video game FIFA 21 after a resolution of the Argentine Justice after litigation that had forced the company EA Sports to withdraw the “card” of the former Barcelona and Napoli player.

Chamber I of the Federal Civil and Commercial Chamber finally decided to revoke the measure that prevented the video game company from using the image of Diego Maradona. The ruling was based on a contract signed by Maradona himself in 2017 in which It gave the company the possibility of continuing to use its image “in perpetuity”, since Diego wanted to continue to be linked to that gaming platform.

“EA alleges that under the terms of the contract signed by Mr. Maradona and his party (Sattvica) in 2017, they were granted the right to use his image in commercially released video games during the term of the contract, in perpetuity,” points out in the foundations that the magistrates took into account. 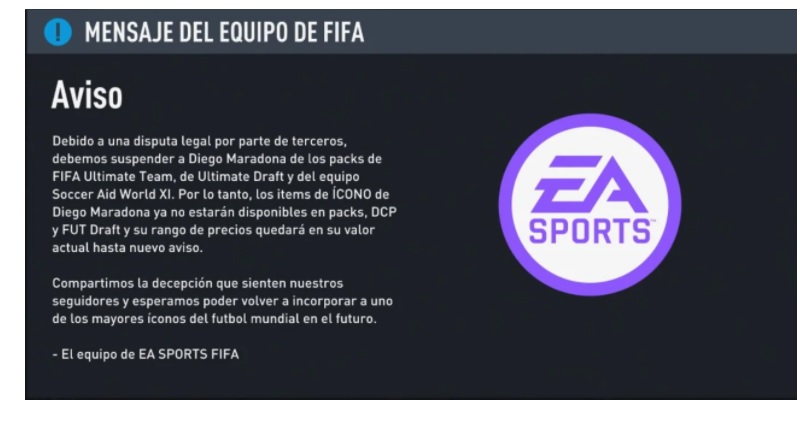 The video game had been forced to remove Maradona

In the ruling signed by Florencia Nallar, Juan Perozziello Vizier and Fernando Uriarte, it is clear that the contract signed by Stefano Ceci, Diego’s former friend, is invalid because it was not ratified by Sattvica, the owner of the Maradona brand, but also emphasizes that the company cannot go against that desire of the Ten. For this reason, the world champion from Mexico 1986 will be available again for the 2021 edition.

For the magistrates, the signing of that contract by Ten is the word that counts and for which EA has the right to continue using the image. “Upon expiration of the term… EA will have the right to (i) complete the development of any of the Licensed Products that are in development, and (ii) continue with the manufacture, commercialization, and distribution of each and every one of the Products Licensees, of the associated packaging, marketing and promotional material that would have been commercially launched for the first time during the term of this contract, in perpetuity”, says that contract signed by Diego.

22 Valdano phrases: his great regret with Maradona, his unusual problem with Bilardo and Burruchaga’s “prophecy” in the 86 final
Barcelona’s plans to repatriate Messi
The moving viral video of a boy who wants to be like Maradona to lift his family out of poverty