They found the body of a half-buried woman in Cocula, Jalisco; Prosecutor launched investigations 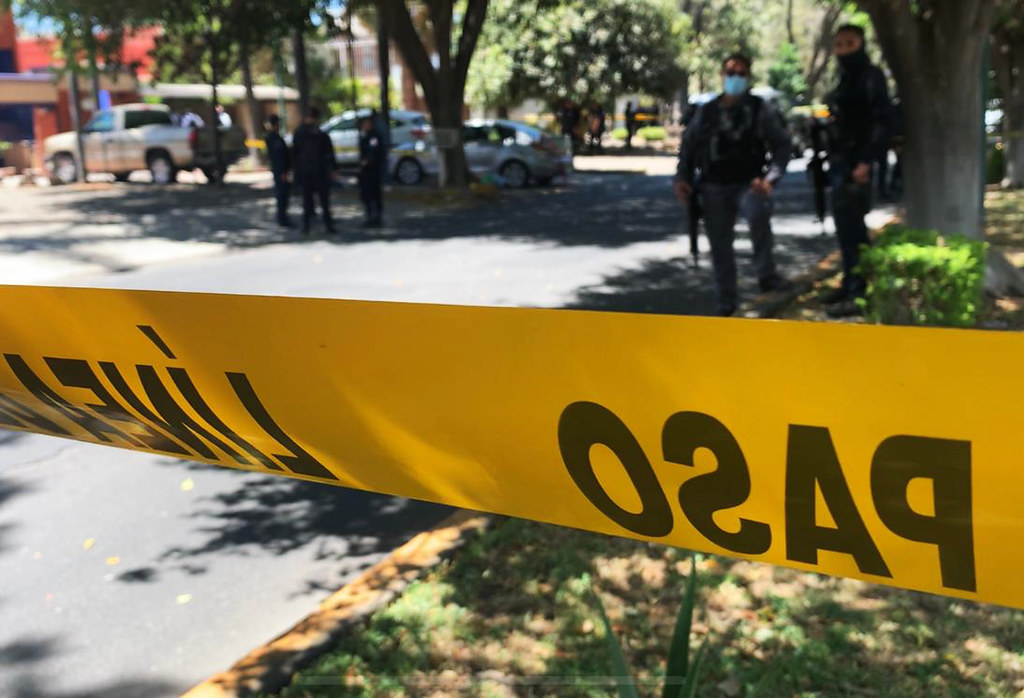 On the afternoon of Tuesday, August 2, the Jalisco State Prosecutor’s Office announced the discovery of the body of a woman, which was found half-buried in a rustic property of Ejido Santa María, in the municipality of Cocula.

Through a statement released on its social networks, the institution reported that when the security officers found the body they realized that only both upper extremities protruded.

Before the discovery, they requested the presence of elements of the Civil Protection to carry out the work of extracting the corpse. Once they managed to recover the body, they observed that it had traces of violence on the face and skullapparently caused by a blunt object.

Subsequently, an agent from the Public Ministry was in charge of the first investigative tasks, while the victim, whose identity will be confirmed later, was transferred to the Jalisco Institute of Forensic Sciences to carry out the necropsy of law and, with it, determine the cause of his death.

The state of Jalisco, governed since December 2018 by Enrique Alfaro Ramirez, has been the scene of multiple episodes of violence in recent months. Specifically, violence against women has sparked alerts in the entity, both due to the brutality of the attacks and the performance of the authorities. 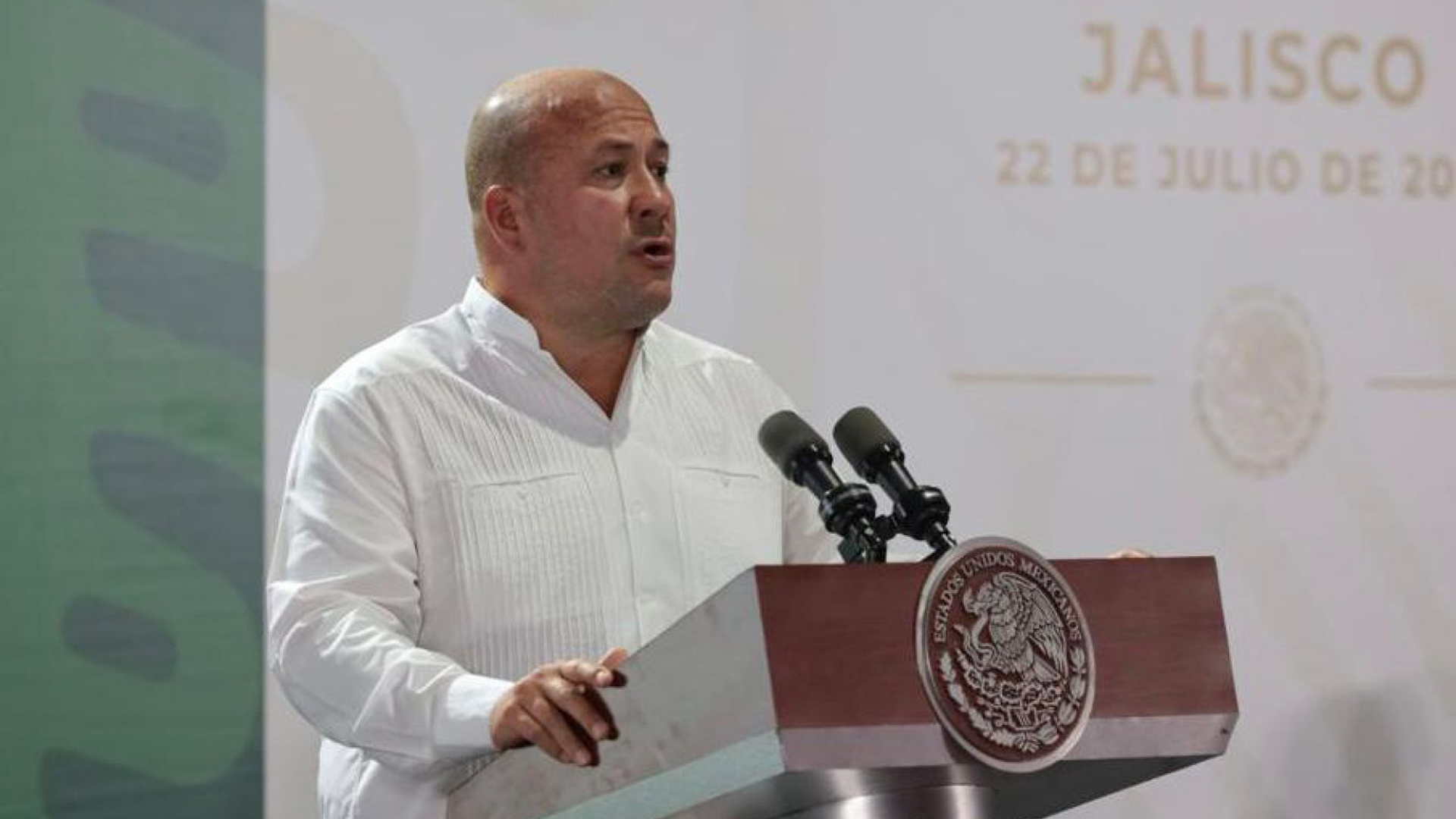 During the administration of Enrique Alfaro, at least 212 femicides have been registered in Jalisco. PHOTO: PRESIDENCY/CUARTOSCURO.COM

Data consulted by this means on the platform of the Network for the Rights of Children in Mexico (REDIM) reflected that during the current administration there have been 27 femicides of minors in the stateof which 9 were concentrated only in 2021.

On the other hand, the figures available in the Interactive Crime Incidence Observatory revealed that between 2019 and 2021in Jalisco have been recorded 212 victims, of all ages, of this crime.

The femicide of Rachel Padillawho was burned alive on July 16, has not yet been clarified and, so far, there seem to be more questions than answers, since her relatives have denounced that the progress in the investigation by the State Attorney General’s Office has only been aimed at re-victimizing the 35-year-old.

The last update regarding this case offered by the Prosecutor’s Office was the announcement of the possible participation of both the General Prosecutor of the Republic (FGR) as of the Secretary of Security and Federal Citizen Protection (SSPC) to help with the investigations.

On the first day of August, the Jalisco institution made it public knowledge that it requested the cooperation of federal agencies to strengthen or discard the lines of investigation available to date. 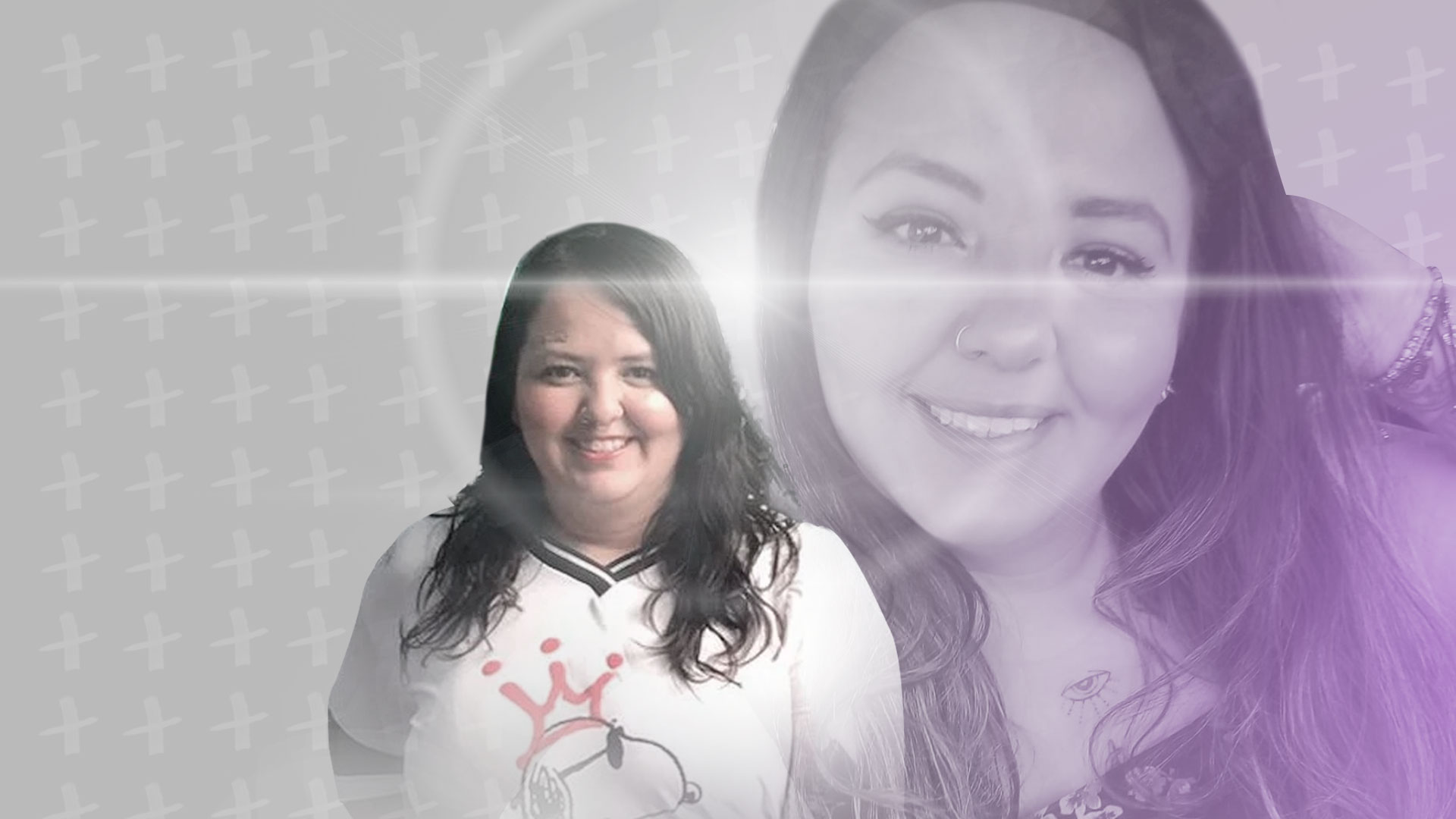 Relatives of Luz Raquel Padilla have pointed out inconsistencies in the investigation by the Prosecutor’s Office. Photo: Infobae Mexico

“Last week, personnel from this representation went to Mexico City with the purpose of delivering the corresponding requests with which the official request was made to both dependencies so that they could consider it, and within the framework of their attributions, can help with the investigations that are carried out around these facts”, reported the Prosecutor’s Office in a statement.

This, after having raised the possibility that the burns suffered by Luz Raquel Padilla had been self-inflicted, arguing that two bottles of alcohol and a lighter were found at the crime scene, which she apparently had acquired.

“They want to revictimize her, make everyone think it was her […] No one deserves this, this was a murder, let it be clear,” said Luz Aurora Padilla, Luz Raquel’s sister, in an interview for Millennium.

On the other hand, a neighbor assured in a dialogue with the same medium that “the day they burned her there was a patrol on the corner, but they didn’t help her. A neighbor asked the police for help and they said they had not received a report.”

Witnesses to the attack on Luz Raquel Padilla denied the Prosecutor’s version: “They are making fun”
Jalisco Prosecutor’s Office asked the FGR and SSPC for help in the case of Luz Raquel
They linked the alleged perpetrator of the femicide of Cecilia Monzón to the process