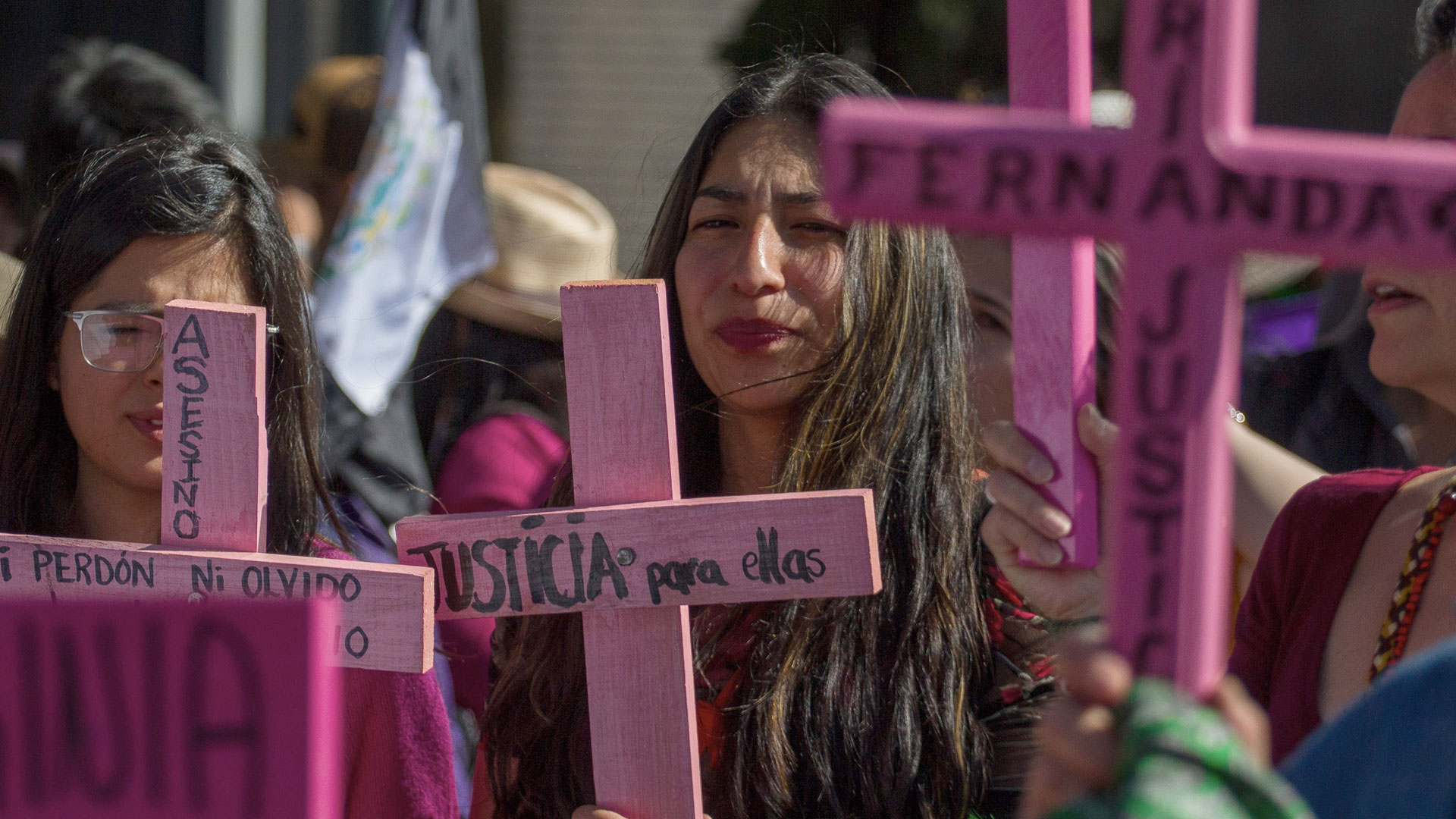 Domestic violence occurred repeatedly, apparently, the defendant had a record for the same crime.

Dismayed is the community of the Santa Fe neighborhood, located south of Bogotá, after the terrifying event of domestic violence that they had to witness in broad daylight. Neighbors in the sector denounced how a man severely beat his partner. On this occasion, the victim suffered different injuries from her sentimental partner, who also attacked her mercilessly with a knife.

It was the woman’s desperate screams that managed to alert the inhabitants of the sector about the seriousness of the attack. An inhabitant of the Santa Fe neighborhood referred to the constant attacks suffered by the woman and told City Noticias that, “There is always a constant beating against the lady at dawn, around one and two in the morning, usually.”

Apparently the attempt to femicide It began when the couple argued strongly, between shouting and rudeness, the atmosphere became more violent for the residents of the neighboring houses, who heard the strong blows that the woman received.

While the victim desperately asked for help to stop the aggressor, he punched and kicked her, and later attacked her with a knife, leaving her badly injured.

Minutes after the inhabitants of the sector contacted the 123 emergency line, and notified the Bogota Metropolitan Police about what happened, several uniformed units went to the scene to avoid a tragedy and capture the alleged perpetrator, who, according to citizen complaints, was armed and upset.

It may interest you: Reactivation of relations with Venezuela will cost about 26 billion pesos, assured the vice chancellor of Gustavo Petro, Laura Gil

While the police officers arrived at the scene, the inhabitants of the Santa Fe neighborhood in the town of Bosa witnessed a chilling scene in which the assailant carried the victim in his arms, almost unconscious and half-naked.

The outraged residents of the sector, but with great fear of intervening, awaited the arrival of the authorities, who arrived just when the aggressor intended to abandon his sentimental partner to later flee.

This was narrated by one of the residents of the sector, who told City news what happened; “In fact this morning, presumably her person, stabbed the girl and it already seemed as if she was going to dispose of her body, she left her on the ground. That has us very dismayed”.

The authorities managed to capture the accused who was accused of attempted femicide, in addition they realized that the aggressor had a history of domestic violence.

At the scene of the events, uniformed officers who entered the house found a terrifying scene in which the doors, windows, walls and stairs were stained with blood, the knife with which, apparently, the woman was attacked was also found. .

The detainee was transferred to the local police station to later be sent to the prosecutor’s office, where his judicial process was carried out.

The woman, who was in a serious state of health due to the strong blows that her sentimental partner inflicted on her, was sent to the nearest health center, where she is recovering from the stab wounds.

The inhabitants of the sector expressed their disagreement about what happened, as they pointed out that the aggression suffered by the woman was repeated and if the authorities had control of the complaints made in the sector and the frequency with which the act of domestic violence perhaps they could have anticipated the tragedy by taking appropriate measures against the aggressor.

The figures for femicides are alarming, since from January 2021 to May of this year there have been 154 cases of femicide, of which 43.5% of the attacks were perpetrated with a knife.

For its part, Diane Rodriguez Francoon behalf of the Secretariat for Women, highlighted in RCN News: “We are 24/7 at the Puente Aranda URI with a lawyer, psychologist and social counselor to welcome women and accompany them in their access to justice”

The story of how they managed to capture the rapist and feminicide of Ciudad Bolívar
Murder of lawyer Adriana Pinzón: Prosecutor’s Office set a date to define the preliminary agreement with the brother-in-law, accused of murder
In Caquetá, a woman is torn between life and death after being beaten by her partner