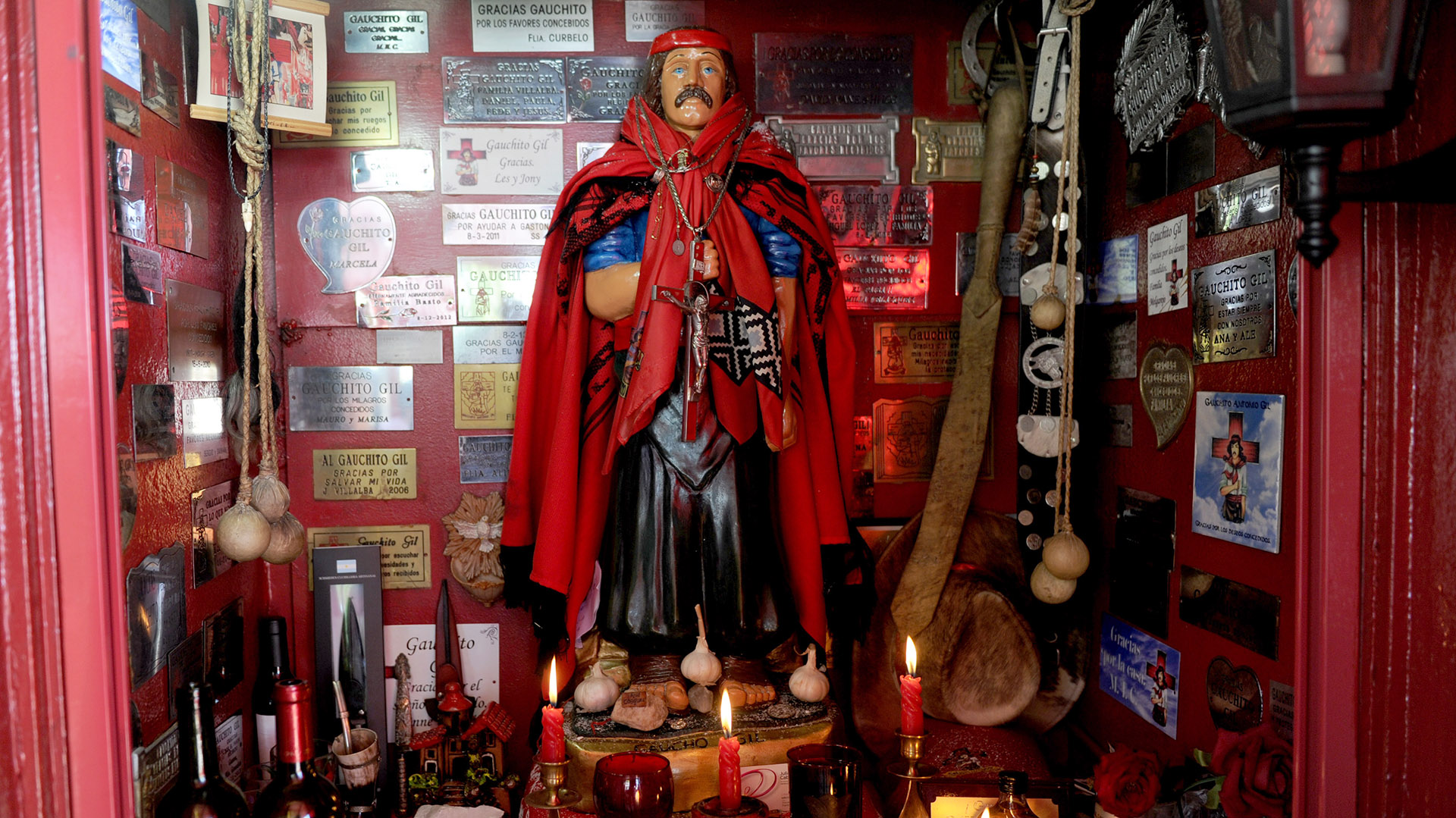 The nine accused of the murders of a man and his father, beaten and stabbed to death in August 2021 at the Gauchito Gil sanctuary from the city of Mercedes in Corrientes, where land was being disputed for the installation of stalls, They refused to testify at the first hearing of the oral trial.

The debate for double crime of Sergio Abel Canteros and his father, Julio César Canteros, started this Monday morning before the Oral Criminal Court of the city of Corrientes, made up of judges Jorge Troncoso, María Eugenia Ballará and Juan Manuel Muschietti.

On Tuesday, in his opening statement, trial prosecutor Adrián Casarrubia assured that the defendants formed a “family organization to attempt against the lives of two people” while the plaintiff attorney, Marcos Harispecoincided with the figure of the instigation and also of the premeditated action by the defendants as reported Tel.

Its defenders argued that the deaths occurred within the framework of a fight initiated by the deceased in a context of territorial rivalry where each commercially exploited different areas around the sanctuary.

And in turn, they flatly rejected the idea of ​​an illicit association, ambush or association with the purpose of committing a crime and agreed to point out that there was no planned or premeditated attack, but that there were several circumstances that day that added to the personality of each of the people involved.

The debate will continue today and then on Friday, August 5 with the testimonials and 150 pieces of evidence were incorporated into it, including reports, statements, expertise, requisitions, acts of raids and seizures of garments and objects, as well as photographic records proposed by the prosecution. 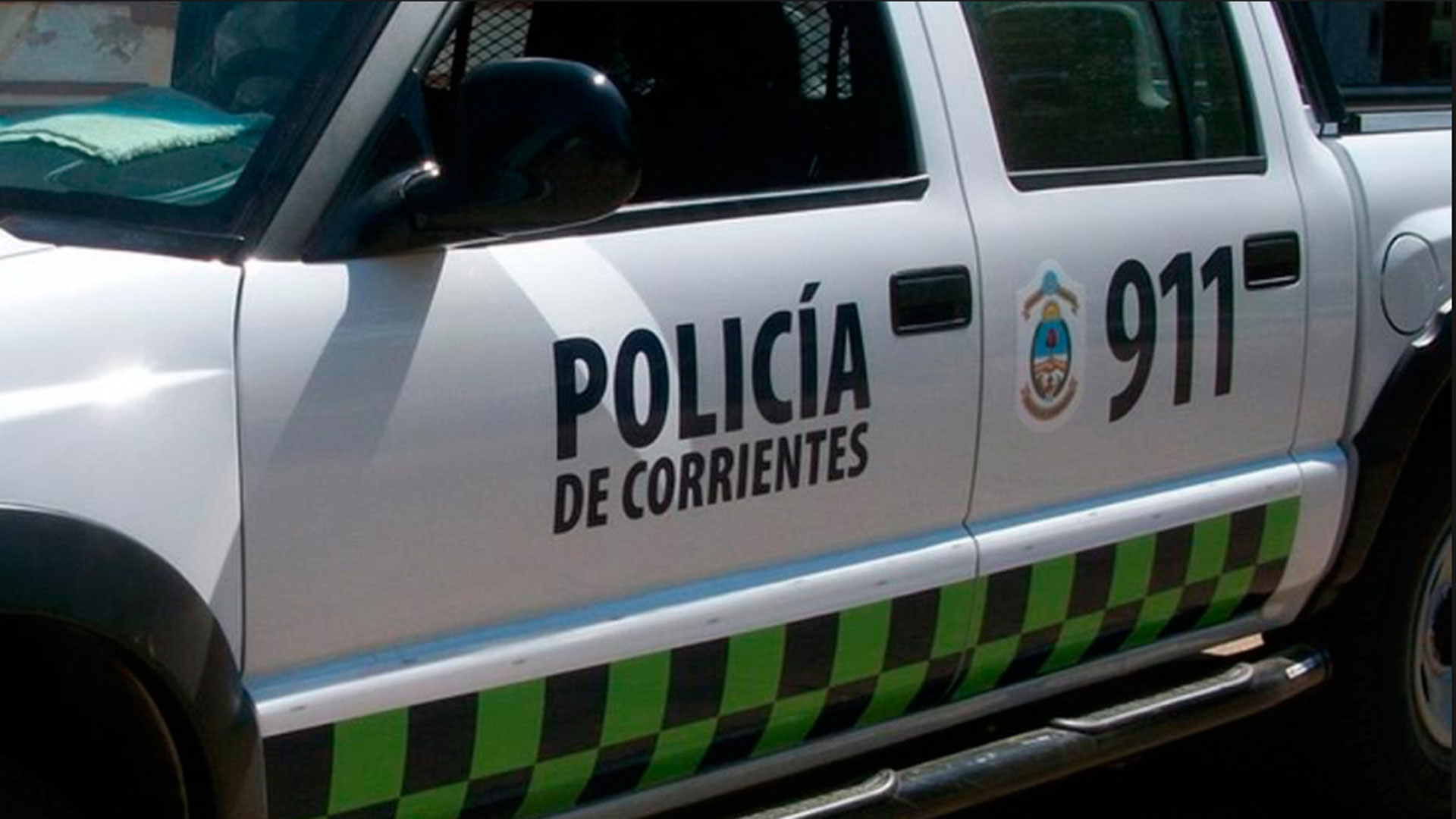 The events aired in the debate occurred on August 6, 2021, when father and son were brutally attacked by a group of men linked to the administration of the commercial property that surrounds Cruz Gil, the largest shrine of worship to Gauchito Gil, located on National Route 123, about seven kilometers from Mercedes, in the center of the province of Corrientes.

Sergio died the same day of the event, while his father died 72 hours later, both as a result of the blows and stab wounds suffered. During the attack, a brother-in-law of Sergio Canteros was also wounded with a knife.

“They burst in as in the Far West, directly to take over the land, with all kinds of white weapons,” reported the Corrientes police chief, Commissioner General Félix Barboza, at the time.

After the events, the Police raided the property where they seized the weapons with which the attack was presumably carried out, among which were knives, machetes and even a rapier.

In addition, a commission from the Complex Crimes Division of the provincial force was established in the town to analyze the communications that emerge from the cell phones seized in the procedures.

For your partfriends and relatives of the victimsled by Yésica Rodríguez, partner of Sergio “Checho” Canteros, they carried out marches and cuts in the national route 123 to demand justice and also the cleaning of the institution that administers the sanctuary, where the main suspicions of inciting the taking of the disputed land are directed. Ten days before the attack, Sergio Canteros had filed a complaint for threats received in the context of that fight.

“I have videos of their threats against me and my family, they entered my property and yelled at us that they were going to return Checho to a box,” Yésica assured, adding: “We have been denouncing these behaviors for years and I think they were trying to tire us out so let us leave the place.”

Corrientes, paralyzed by Gauchito Gil: more than 300 thousand people are waiting for the traditional celebration
They suspended the Gauchito Gil party to prevent the spread of the coronavirus
From death to asking for miracles: El Gauchito Gil, Gilda, La Difunta Correa and Maradona, the popular Argentine “saints”
Corrientes: a traffic director was arrested after savagely beating his ex-partner