The first half ends with a victory for Envigado vs. Deportivo Cali by 2-0 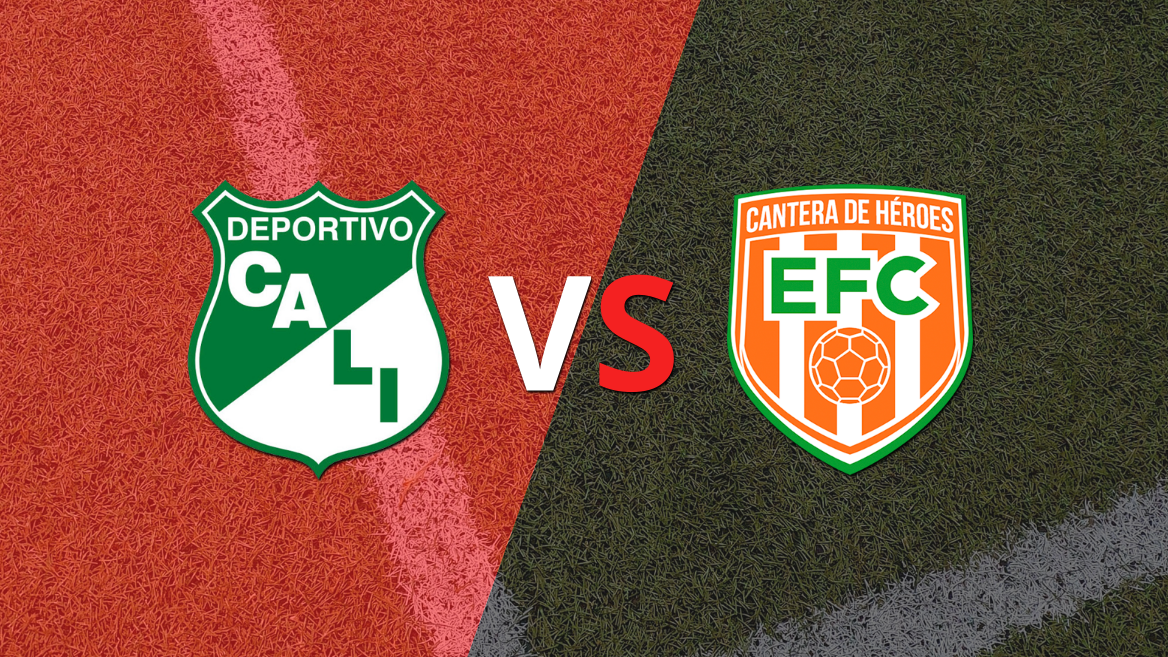 At the end of the first half Envigado beat the local team 2-0 with goals from Ever Valencia and Juan Manuel Zapata.

The two teams come into the game having been defeated on the last day of the current season, so the points at stake are even more valuable for both.

Deportivo Cali comes from falling 1-2 against Pereira. In the 3 previous days, their results were varied: they lost 1 and 2 were drawn.

Envigado lost to Millonarios by 0 to 1. In their last matches they had 1 loss and 2 draws.

The judge chosen to lead the match in Palmaseca was Jhon Ospina Londoño.

The team led by Mayer Candelo poses its game with a 4-5-1 formation with Humberto Acevedo in goal; Aldair Gutiérrez, Kevin Moreno, Germán Mera and Christian Mafla in defense; Carlos Robles, Jimmy Congo, Yony González, Michell Ramos and Santiago Mosquera in the middle; and Ángelo Rodríguez in the lead.

For their part, those led by Alberto Suárez stand on the field with a 4-3-3 strategy with Joan Parra under the three sticks; Daniel Londoño, Francisco Báez, Yilmar Celedón, Yeferson Rodallega in defense; Iván Rojas, Juan Manuel Zapata and Diego Moreno in midfield; and Ever Valencia, Daniel Tegüé and Jesús Hernández up front.