The “Brazilian Hulk”, the famous bodybuilder who injected oil into his muscles, died 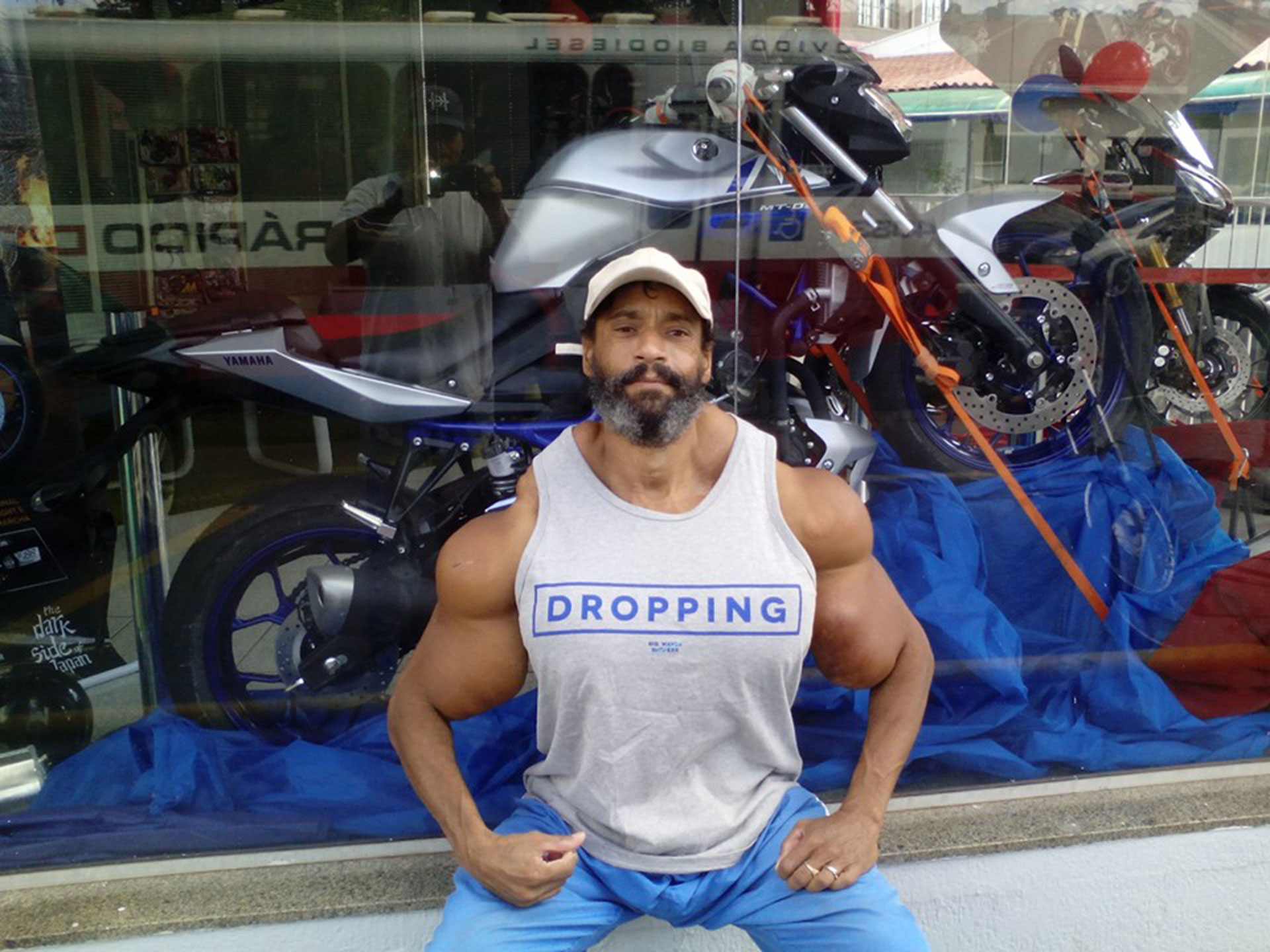 the bodybuilder Valdir Segatowhich was all the rage TikTok Due to his large biceps of almost 60 centimeters, he died as a result of the strong doses of Synthol that were injected into his muscles to increase his figure. He was known as the “Brazilian Hulk” and, just on his 55th birthday, he died of cardiac arrest.

Local media reported that the man began having difficulty breathing on his birthday at his home in Ribeirao Preto, southeastern Brazil, and was rushed to a hospital. According to the entertainment portal TMZValdir’s dream was to see himself as his idol, nothing more and nothing less than arnold schwarzenegger or his own The incredible Hulk.

Six years ago Segato did not listen to the risks indicated by the specialists, who even warned him of a disfigurement or a probable amputation as it could cause irreparable damage to the nerves. The use of this substance increases the risk of infections, muscle fibrosis, tumors, brain and muscle problems.

As indicated in an interview with the British chain BBC, the Brazilian Hulk assured that he chose this path because he trained a lot in the gym, but he did not achieve the same results as other people. “He was very skinny, he wanted to be like them,” said the man who had taken training to stop his drug addiction.

“They call me Hulk, Schwarzenegger and He-Man all the time and I like that. I have doubled the size of my biceps, but I still want to be bigger, “he said in another report to The Mirror in 2016.

Valdir was also a renowned user of TikTok where he came to have 1.7 million followers from all over the world and in each intervention in which he showed his muscles, he generated a furor. In his photos you can see how huge his biceps are in relation to the rest of his arm and the size of his body.

Regarding his death, based on the testimonies of some of his relatives and acquaintances, Valdir felt bad just on his birthday. He asked a neighbor’s mother for help because he suffered from respiratory problems. He was soon transferred to a nearby hospital and received emergency treatment, but after a while he died in the health center.

“It was around 6 in the morning. He came crawling through the Secret Annex and made it to the front. Then he knocked on my mother’s window, knocked, knocked, then she woke up and said ‘help me, help me because I’m dying,’” Moisés da Conceição da Silva told Globe News.