Pacific FC fought back, thrashed Waterhouse FC and qualified for the Round of 16 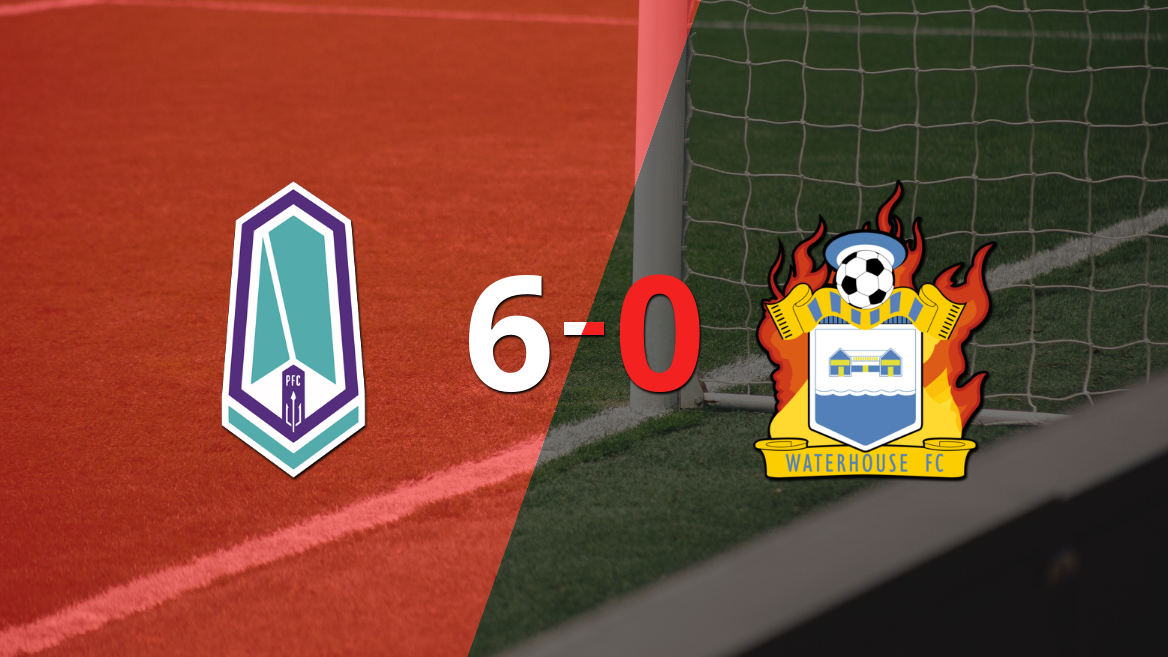 Manuel Aparicio had the opportunity to increase the difference, but the post denied him the shout of goal in the 44th minute of the first stage.

The figure of the party was Alejandro Díaz. The Pacific FC striker showed his best level by scoring 3 goals, hitting the opposite goal 4 times and making 7 correct passes.

Joshua Heard was another of the featured players. The Pacific FC striker showed his best level by scoring 2 goals, finishing 2 times on the opposite goal and hitting 12 correct passes.

A high foul rate constantly slowed down the game on the court.

For their part, those chosen by Marcell Gayle took to the field of play with a 3-5-2 scheme with Kemar Foster under the three sticks; Romain Blake, Malik Cockings and Elvis Wilson on defense; David Edwards, Keithy Simpson, Ramone Howell, Damion Binns and Denardo Thomas at half court; and Jahvon James and Shaqueil Bradford up front.

The judge chosen to preside over the match at Starlight Stadium was Nima Saghafi.

Pacific FC left Waterhouse behind and reached the CONCACAF Round of 16 – Scotiabank Concacaf League 2022.