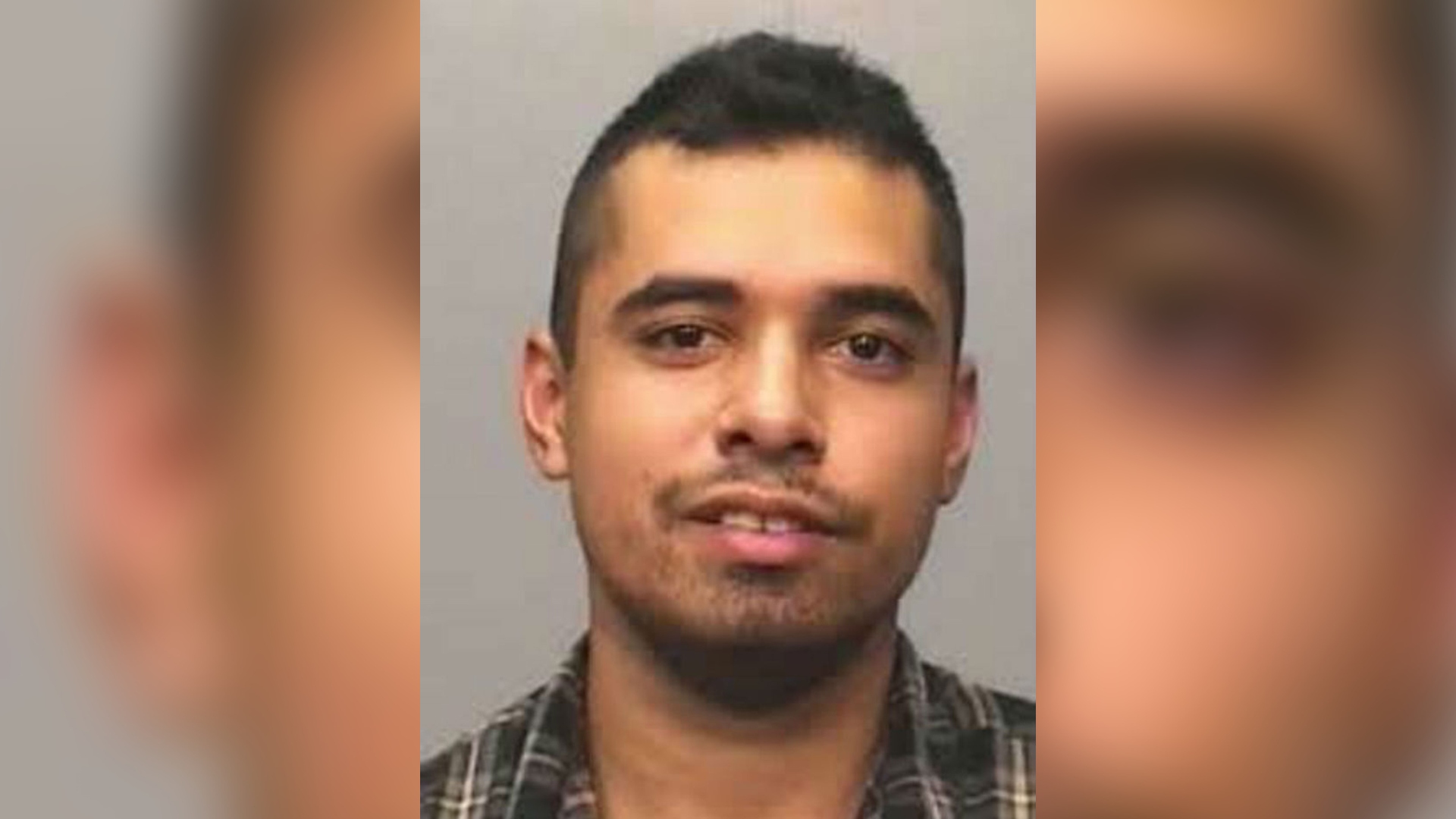 Osiel Cardenas Salinas Jr.pleaded guilty this afternoon to arms smuggling from the United States to Mexico in the court of Brownsville, Texas.

According to a statement from the United States Attorney’s Office for the Southern District of Texas, the son of Osiel Cardenas Guillenfounder of Gulf Cartel admitted trying to acquire 10 assault rifles to export to national territory.

The operation took place in the parking lot of a store located in a parking lot in Brownsville. There he had instructed an individual to cross into Mexico and collect 15 thousand dollars for the weapons and report when the transaction is complete.

He also stated that this crime was committed when he was in supervised release for a previous crime. Due to these statements, District Judge Fernando Rodríguez Jr. will issue a sentence on November 8. 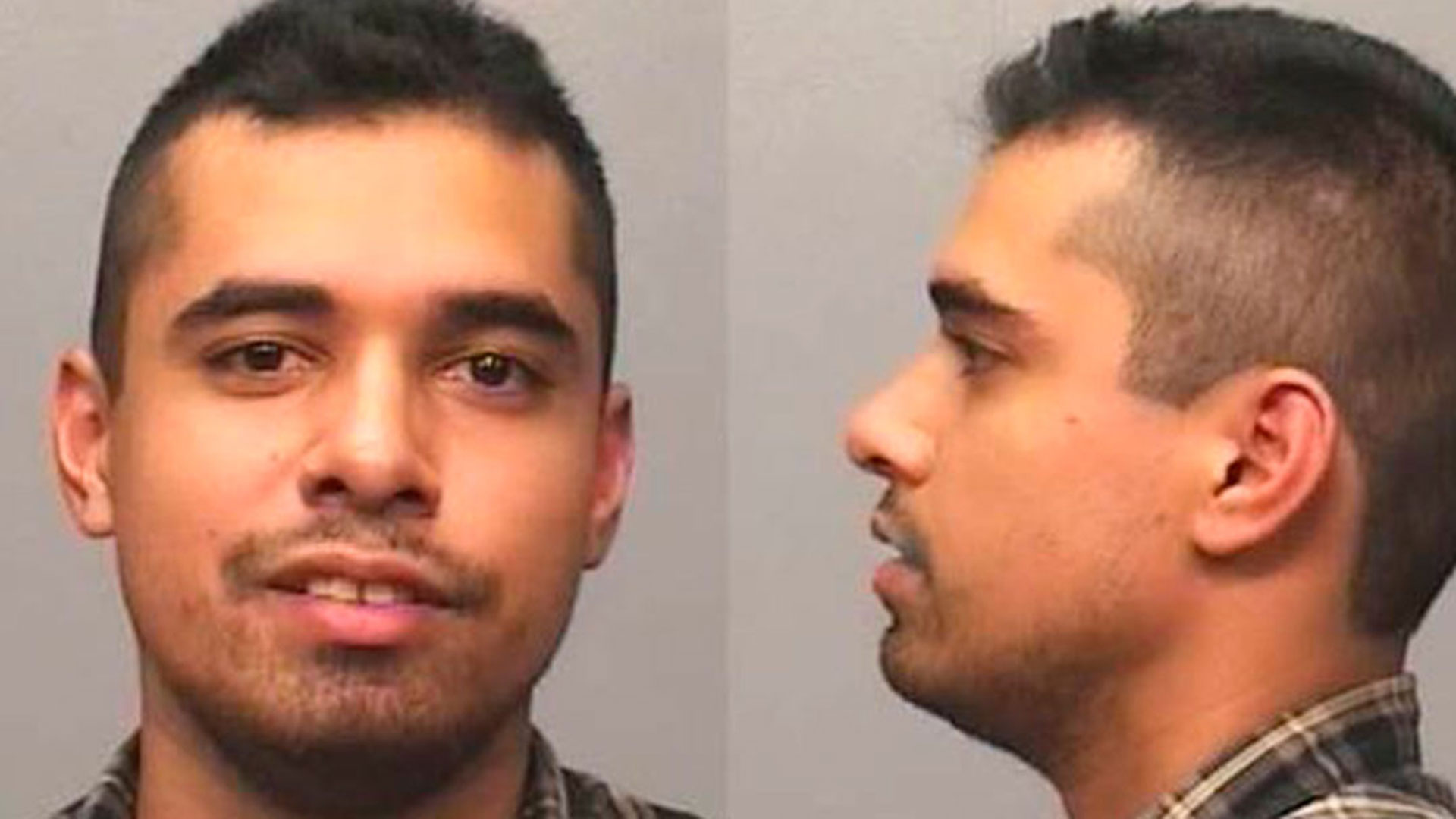 The photo of Osiel Cárdenas Guillén Jr. published by the Brownsville police

For what Osiel Cárdenas faces 10 years in prison with a maximum fine of 250 thousand dollars. In the meantime, he will remain in custody.

Cárdenas Guillén’s son was arrested for the first time in 2014 on the Brownsville-Matamoros bridge after trying to introduce thousands of cartridges from the United States to Mexico hidden in various parts of a van.

But, he was apprehended a second time when the March 14, 2018 when he raped this. Since officers apprehended him at the bar Sky Sports Bar and Lounge in Brownsville when this he was carrying a gun and a fake sheriff’s badge. 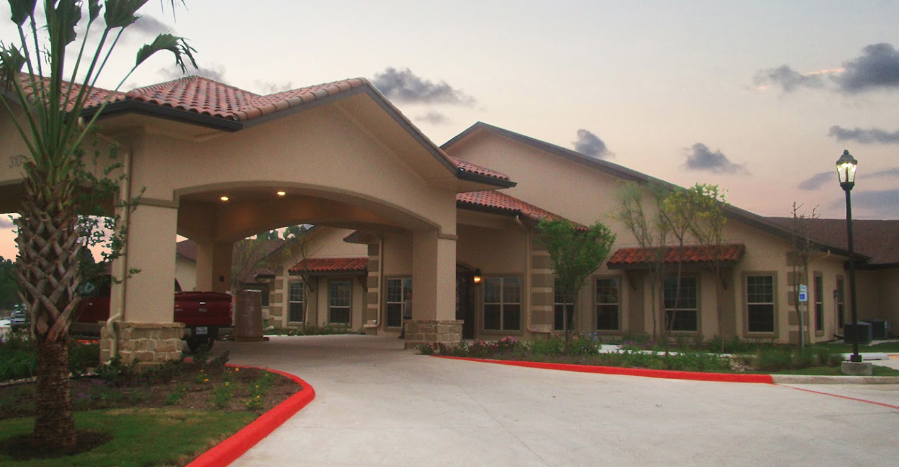 Two months after the arrest, pleaded guilty. However, a judge gave him two years in prison and three months of home release.

And he was arrested for the third time on December 14, 2021 after violating probation in a residential area of ​​Brownsville, where he had a mansion and luxury cars that were seized by the authorities.

Cárdenas Salinas is the son of Osiel Cárdenas Guillén, who was founder and head of the Gulf Cartel. He was arrested in 2003 and extradited to the United States where he faces a sentence of 25 years in prison for money laundering and threats. 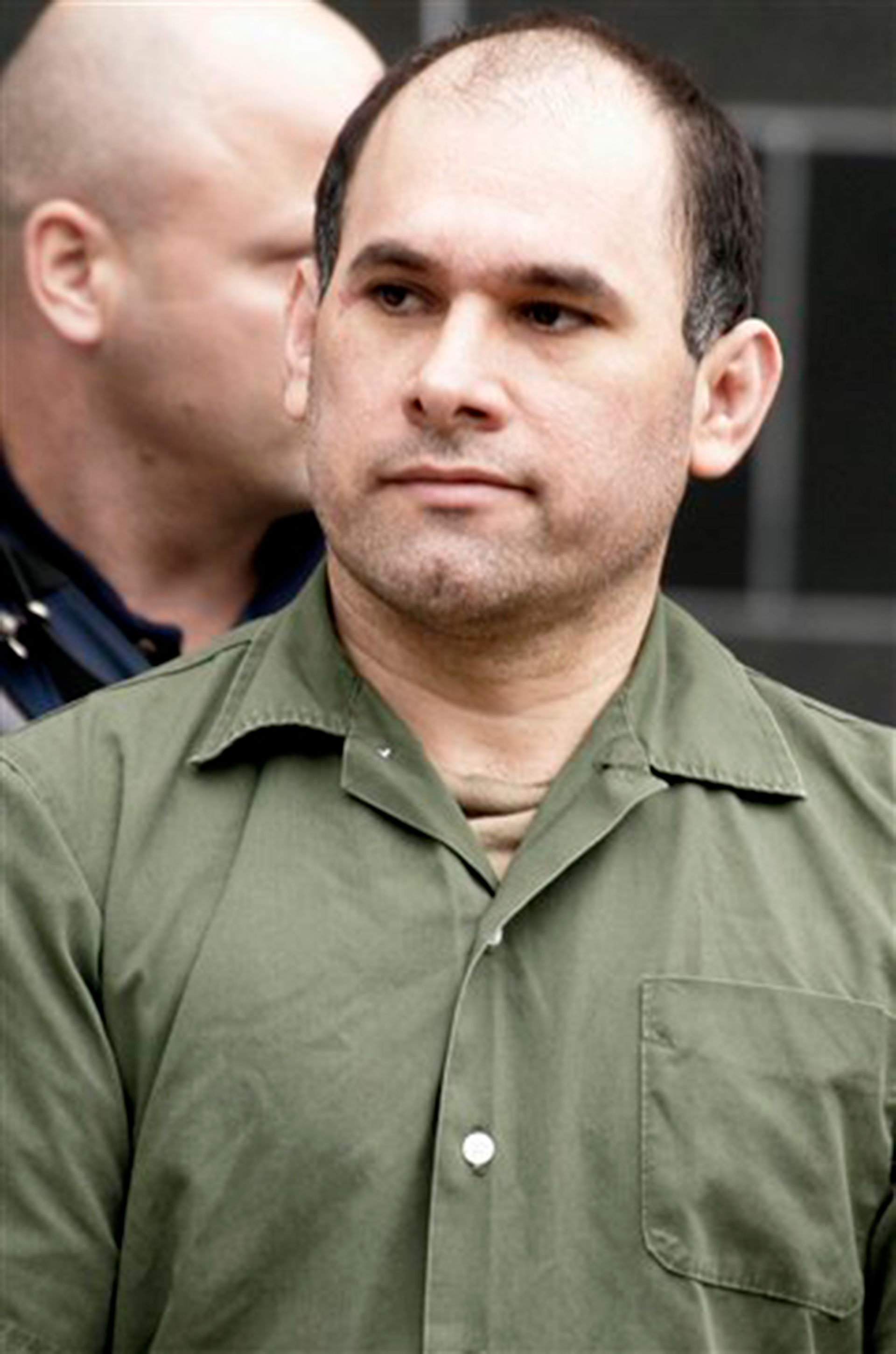 Osiel Cárdenas Guillén is known as one of the most violent hit men and drug traffickers in the criminal world (photo: special)

Originally from Tamaulipas, he worked his first years in a mechanical workshop. After turning 18, he bought a piece of land where he established his own workshop, but his brother Rafael introduced him to the world of drug dealing and his workshop became a front for a drug store.

His command at the head of the Cartel was characterized by being authoritarian and extremely violent. In addition, due to his paranoia, he created a group that would serve for protection and counterintelligence that would unleash violence in the country at a level never seen before: The Zetas.

Although originally it would be released in 2028, authorities in the North American country reduced the sentence to 2024.

Brothers Cárdenas Guillén, who are the founders of the Gulf Cartel and Los Zetas
La Güera Hilda, the woman for whom one of the most dangerous drug traffickers became the “Mata Amigos”
They linked to the process “El Rizos” of the Gulf Cartel along with 21 other people in Quintana Roo