Nancy Pelosi met with the president of Taiwan: “The US will not abandon them” 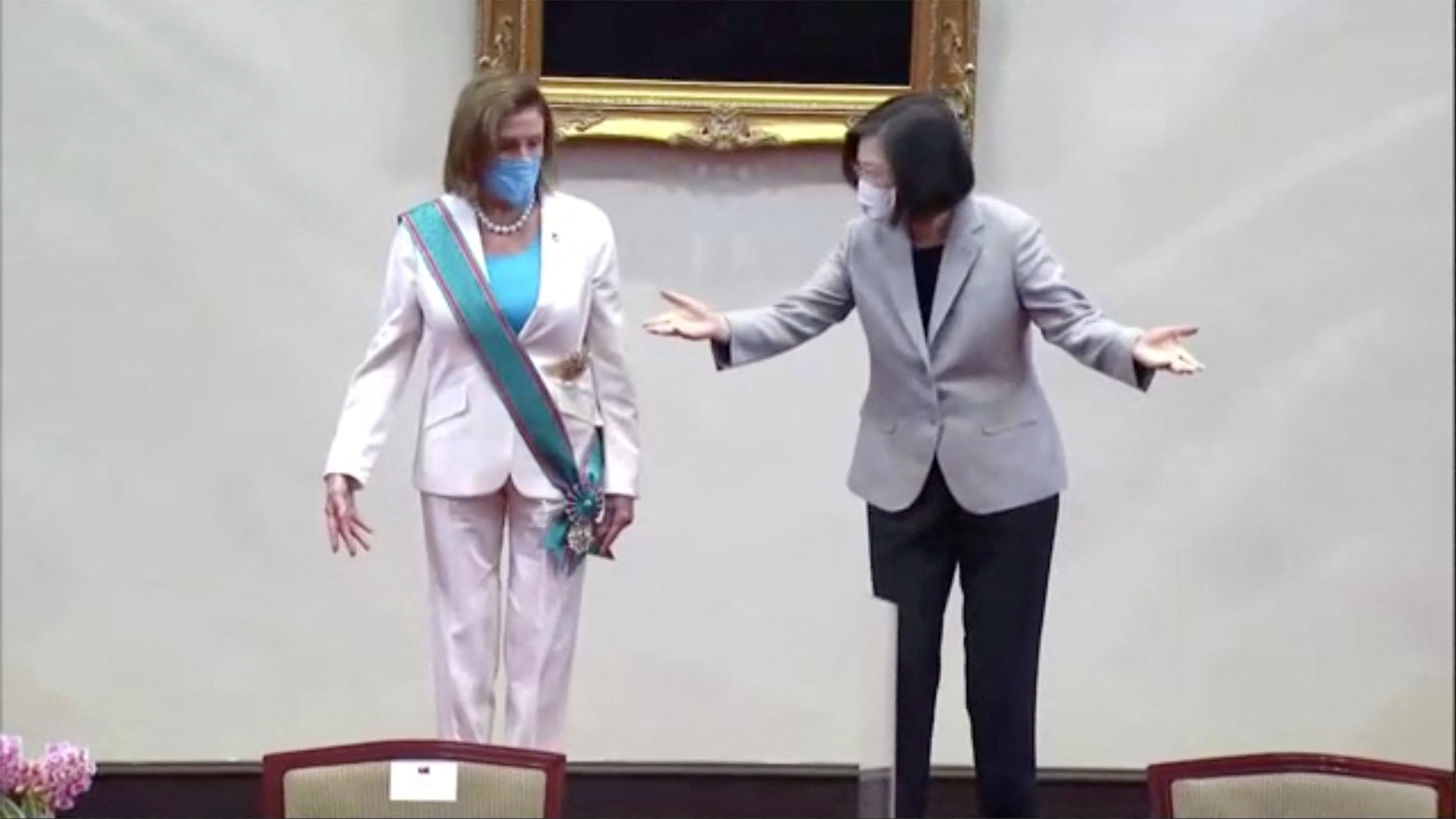 Nancy Pelosi met with the president of Taiwan

The Speaker of the United States House of Representatives, Nancy Pelosi, holds a meeting with the President of Taiwan Tsai Ing-wen, as part of her official agenda on the island.

Upon arrival at the presidential palace, Tsai called Pelosi an “outstanding stateswoman” and one of Taiwan’s oldest friends.

The president extended her “sincere gratitude” to the president of the US House of Representatives and He said he felt “great admiration” for her.

Amid tensions with Beijing, exacerbated by Pelosi’s visit to the island, President He said his country “will do whatever it takes to maintain peace and stability” in the nation. “Taiwan will not back down,” she noted.

For her part, Pelosi said that the US delegation visits the island to make the message of support for Taipei unequivocally clear. “We will not abandon our commitment to Taiwan,” he added.

“The determination of the United States to preserve democracy in Taiwan and the rest of the world remains unwavering,” he said. 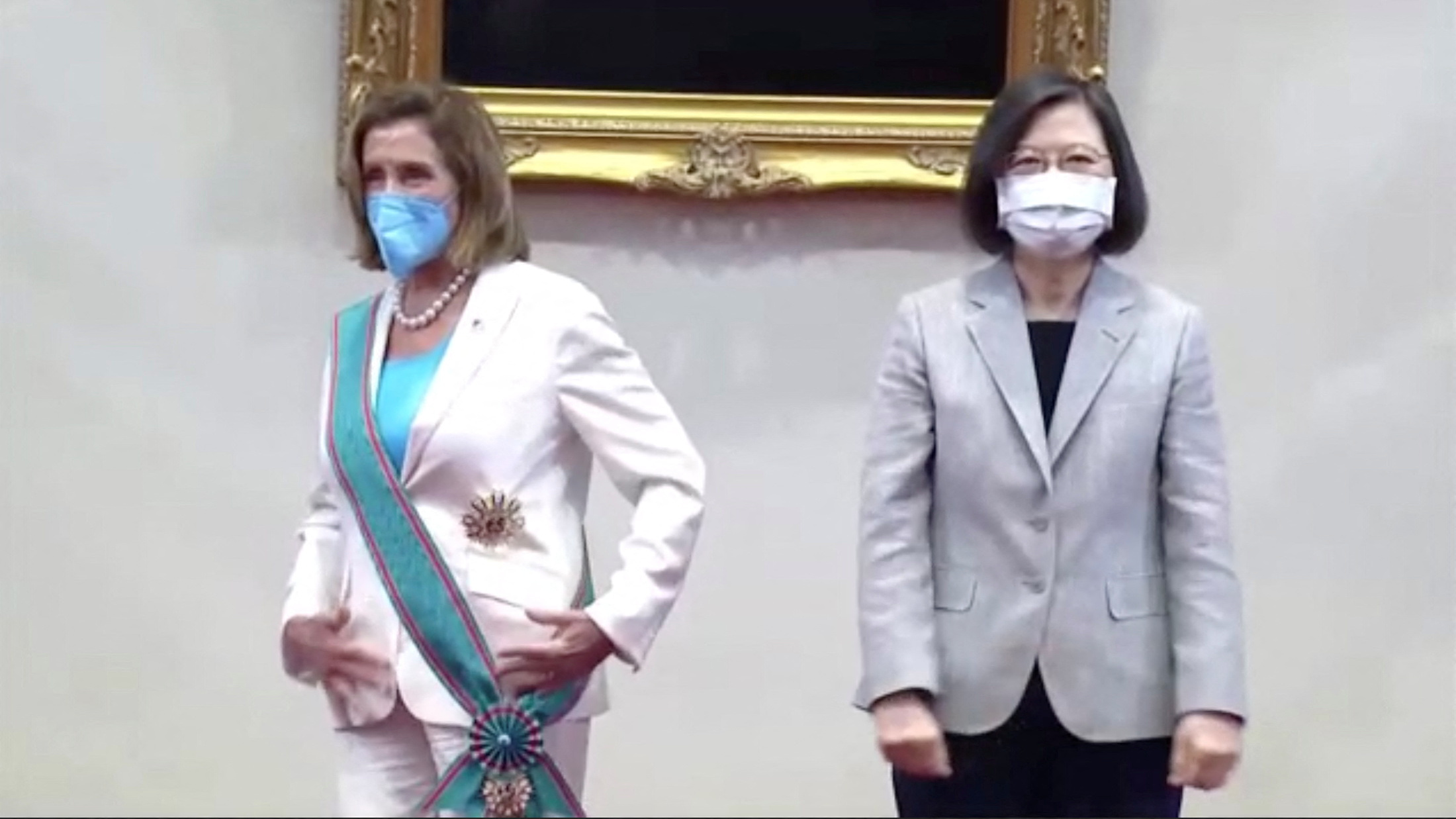 Amid tensions with Beijing, exacerbated by Pelosi’s visit to the island, the president said her country “will do whatever it takes to maintain peace and stability” in the nation. “Taiwan will not back down”

The US official praised the leadership of the Taiwanese president and pointed out that now more than ever, the solidarity of the United States with Taiwan is “crucial.”

“From a melting pot of challenges, has created a flourishing democracy, led by a female president”, he commented.

Prior to her attendance at the presidential palace, the Speaker of the US House of Representatives, paid a visit to the Taiwanese Parliament.

The meeting with the legislators marked the beginning of the official activities in the congresswoman’s tour of the island, which she called “one of the freest societies in the world.”

Pelosi met with the vice president of the institution, Tsai Chi-chang, since the president of the Taiwanese House, You Si-kun, is in isolation after having tested positive for covid-19, official media on the island reported.

“Our visit has three purposes, the first is security, security for our peoples, global security. The second is the economy, to develop greater prosperity as much as possible. And the third is governance,” he added. 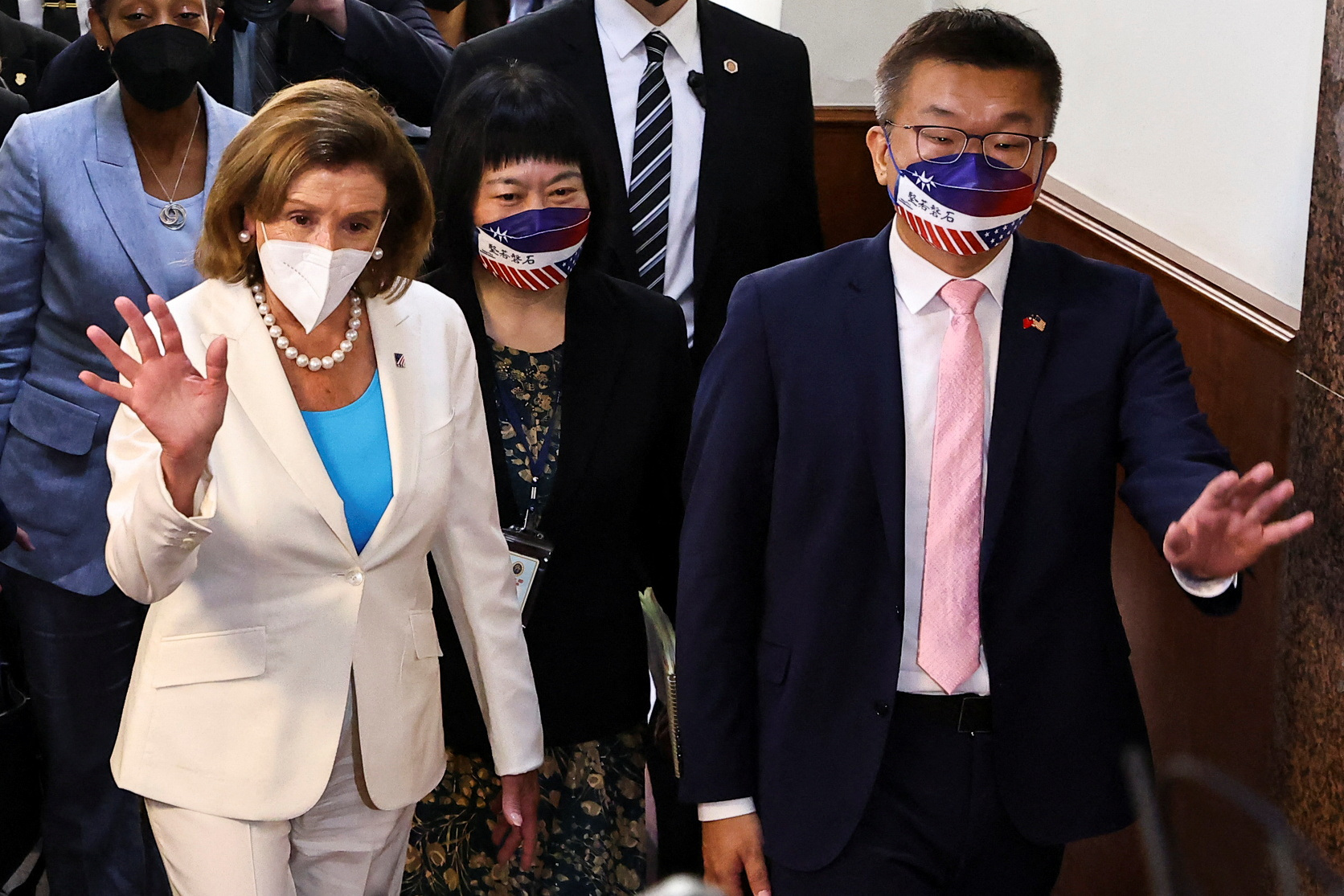 Nancy Pelosi visited the Taiwan Parliament: “We come in peace to the region”

Pelosi, who according to the official agency CNA arrived at the Taiwanese body’s headquarters at 8:47 local time, plans to hold a meeting with members of the four political parties represented in the Legislative, including the ruling Democratic Progressive Party (DPP) and the opposition Kuomintang.

Pelosi, said Wednesday that his delegation had arrived in Taiwan in “peace for the region”after the visit angered Beijing and set off a diplomatic firestorm.

“We come in friendship to Taiwan, we come in peace to the region”he said during a meeting with Tsai Chi-chang, vice president of Taiwan’s parliament.