Monsignor Luis Augusto Castro, Archbishop Emeritus of Tunja and key in the peace process with the FARC, passed away 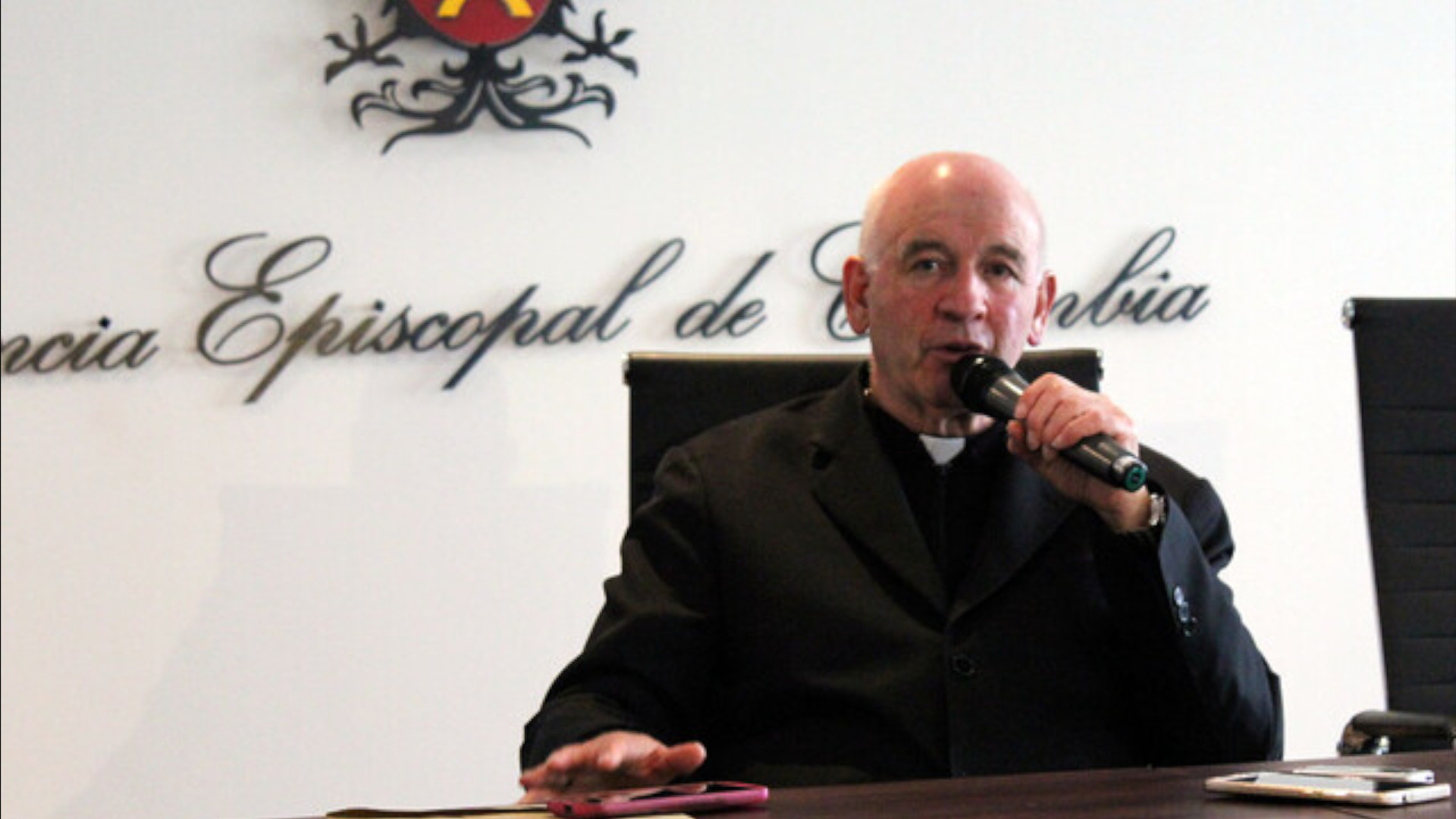 The Catholic Church in the country is in mourning after the death of Monsignor Luis Augusto Castro, Archbishop Emeritus of Tunja (Boyacá), and that on two occasions he presided over the Episcopal Conference of Colombia (CEC), in which he advocated the release of those kidnapped by the Eln and the extinct FARC, for which he ended up being key in the peace process with that former insurgent group.

Through a statement, the Catholic priestly entity in the country indicated that the life of the prelate came to an end at the age of 80, after staying at the Marly Clinic in Bogotá because of the ill health he suffered.

“With deep sorrow, but with hope placed in the Risen Lord, we must report that he has passed away Monsignor Luis Augusto Castro Quiroga, may God receive him in the eternal homeland and fill him with heaven for his generous dedication to his will”, they expressed in the letter.

Monsignor Castro He began his clerical life after studying Philosophy at the Javeriana University of Bogotá, later he carried out his novitiate in Bedizzole (Italy), to then study Theology at the Urbaniana University, also in the European country where the Vatican is located. In 1967 he was ordained as a priest in Rome.

In Colombia, he initially worked as a cooperator vicar of the Cathedral Parish, in turn, he assumed the rectory of the University of the Amazon from 1973 to 1975. In 1986 he was appointed Titular Bishop of Acque Flavie and Apostolic Vicar of San Vicente, in Puerto Leguízamo (Putumayo). Twelve years later he was named Archbishop of Tunja.

Already in the new millennium, the prelate held the vice presidency of the Episcopal Conference, between 2002 and 2005, and then presided over the priestly entity until 2008.

During that time, he stood out for his work in the search for peace in Colombia and, at that time, he asked the then FARC guerrillas to use any means to free the people they had kidnapped, among whom was the former presidential candidate Ingrid Betancourt.

“I think we are waiting to see how the leadership of (that guerrilla) reorganizes itself. It is good to know who is going to be directly in charge of the dialogues, to communicate with them, to revive all this effort”, declared, after Raúl Reyes, one of the members of the secretariat of the then narco-terrorist organization, was shot down by the Army.

It was precisely one of the public figures in Colombia who insisted that Betancourt be released, precisely when the photograph, which the subversives sent as proof of survival, in which she was completely emaciated, became known.

“We don’t even know who to turn to as the head of the FARC, but I believe that a general call to all of them (…) so that they accept this call and the life of Ingrid Betancourt and all the others who are kidnapped can be saved”, reiterated at the time.

In his second period against the Episcopal Conference of Colombia, between 2014 and 2017, the prelate offered his support to the peace talks that began with that former illegal armed group. Even former President Álvaro Uribe himself, who opposed the process, asked him to intervene.

“We have asked Monsignor Luis Augusto Castro Yet the Episcopal Conference that help to give a national pact reform of the Havana agreements,” the former president said in 2016.

Nevertheless, He was also reactionary to decisions of the Constitutional Court in Colombia regarding the adoption of minors by homosexual couples. “You can experiment with mice but not with children”, said on the subject.