Kansas became the first US state to ratify abortion rights in a referendum. 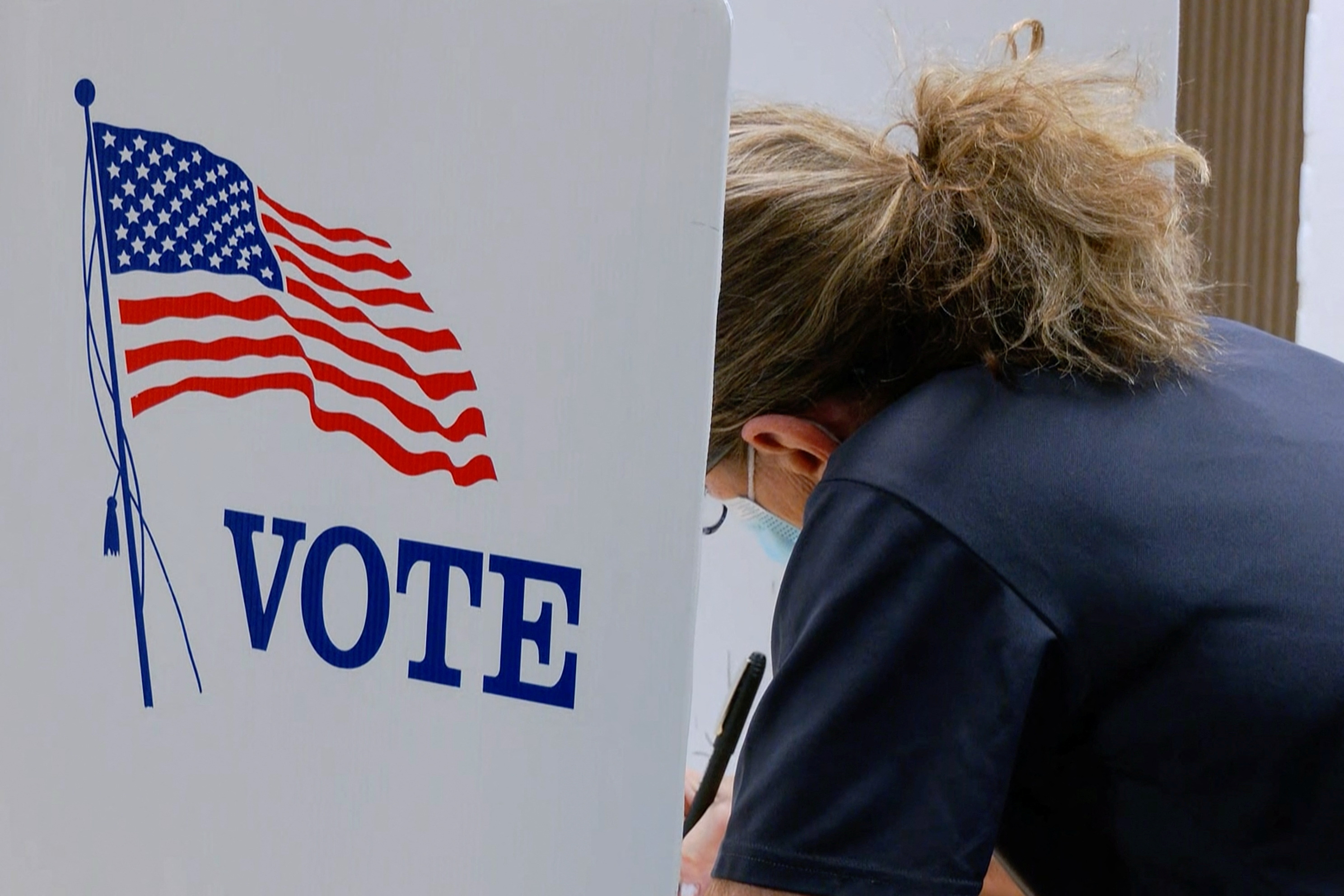 A voter marks a ballot during the primary election and abortion referendum at a Wyandotte County polling place in Kansas City, Kansas

Voters in Kansas (United States) voted overwhelmingly in a referendum on Tuesday in favor of keeping intact the right to abortion as it is currently regulated in the state Constitution, in a defeat for conservatives who sought to restrict it.

According to the projections of the main American media, with 90% of the vote counted, more than 60% of the voters rejected changing the state Constitution to restrict the right to abortion.

“Kansas voters went to the polls in record numbers to reject extremist efforts to amend the state Constitution to strip women of their right to choose”US President Joe Biden said in a statement.

“This vote makes clear what we already know: that a majority of Americans agree that women should have access to abortion and should have the right to make their own health decisions.”added the president.

The one in Kansas was the first referendum held by a US state after the Supreme Court ruling that annulled the “Roe v. Wade” ruling, which eliminated the federal right to abortion and gave states the power to legislate on the subject.

The consultation, which was held to coincide with the primary elections in the state on Tuesday, could have opened the door for the state government to legislate to restrict the right to abortion, which however will now remain legal until 22 weeks. 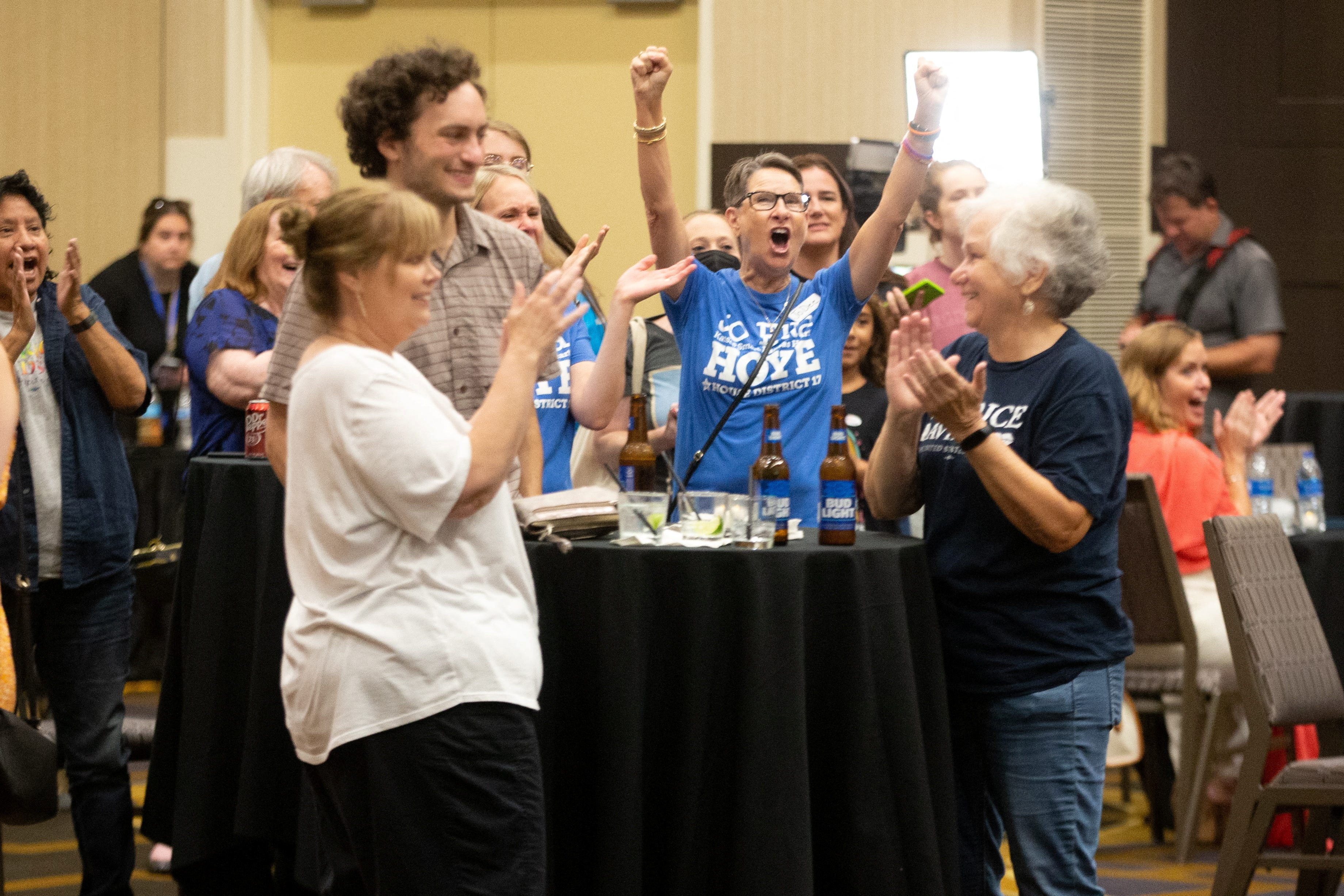 It was a particularly relevant referendum because it could have set a precedent for other states.

Despite having a Democratic governor, Laura Kelly, the central state of Kansas has a strong Republican tradition and this party controls the offices of the attorney general, the secretary of state and both chambers of the state legislature.

This Tuesday’s referendum had been harshly criticized by civil organizations, who denounced that the text of the question was not clear enough, in an attempt to “misinform and confuse those who oppose abortion,” according to the organization Planned Parenthood. .

In the event that the “yes” to the constitutional reform had been imposed, it would have been the state legislature in charge of approving laws on the procedure, which could have opted for a greater restriction of times or exceptions or for a total prohibition, as It’s happening in other states.

Since on June 24 the Supreme Court – with a conservative majority of six judges against three progressives – ended the federal protection of the right to abortion (in force since 1973 thanks to the “Roe v. Wade” ruling)many women from states such as Texas, Oklahoma and Missouri have traveled to Kansas to have an abortion, given the restrictions imposed in these states. 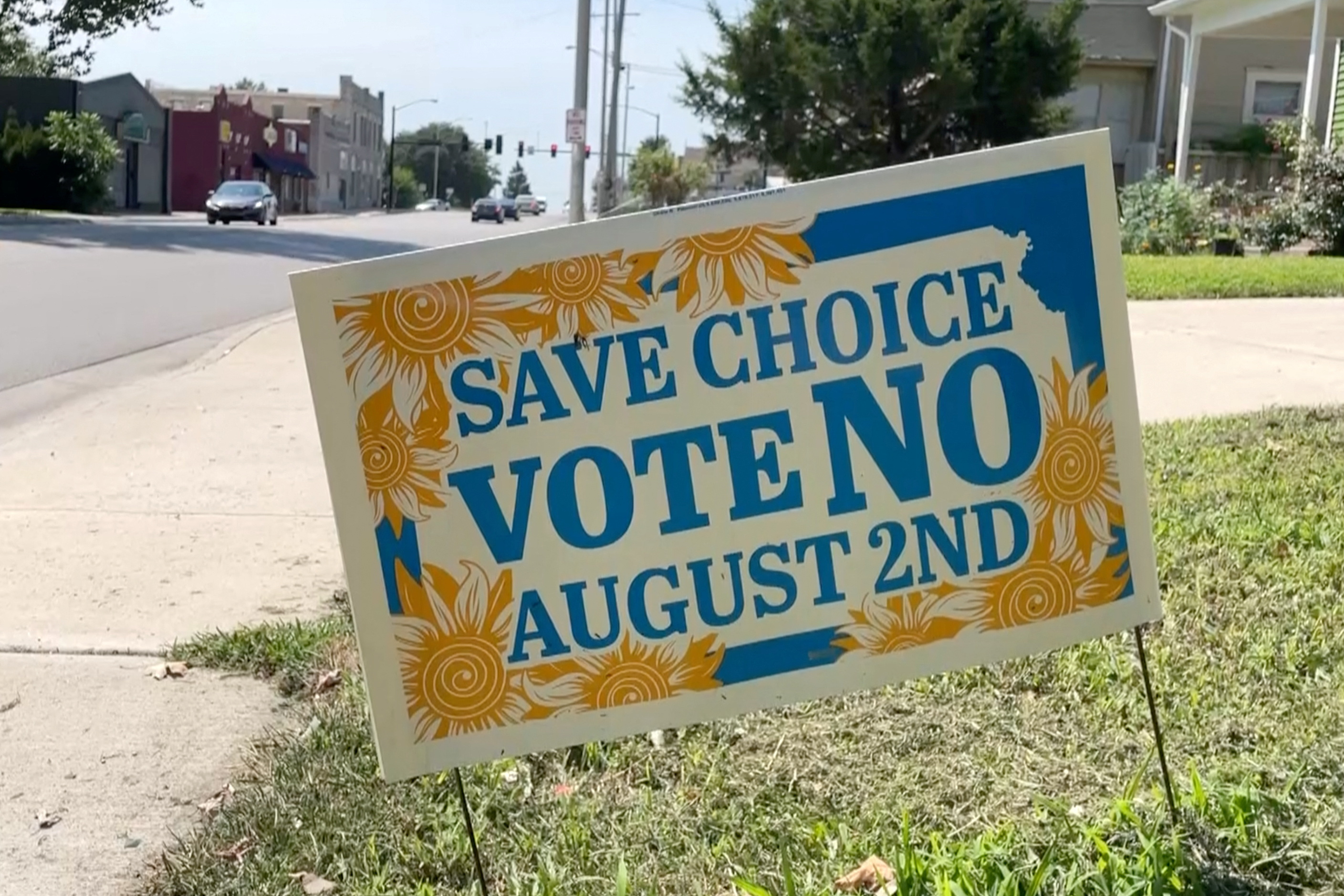 A few hours earlier this Tuesday, the US Attorney General, Merrick Garland, announced a lawsuit against the state of Idaho for considering that its law against abortion “criminalizes doctors” and prevents them from freely practicing interruptions of pregnancy when the women’s health is at risk.

The Department of Justice sued Idaho for violating the federal Emergency Medical Treatment and Labor Act, to try to protect doctors who have to intervene when abortion is “the medical treatment necessary to stabilize a patient’s emergency medical condition.” ”.

This is the first action by the Department of Justice against a state since the Supreme Court ruling, and it will not be the only one, Garland himself explained at a press conference.

The prosecutor pointed out that the working group on reproductive rights created as a result of the Supreme Court’s decision is dedicating itself to evaluating “the changing landscape of state laws” and “additional litigation” against other states is already being studied.

All this to “do everything possible to guarantee continuous legal access to reproductive services” in these “terrifying and uncertain times for pregnant women and their providers,” said the assistant attorney general of the United States, Vanita Gupta.

Today’s complaint seeks to put a stop to this Idaho law that takes effect on August 25 and imposes on doctors the burden of proving in court that they are not criminally responsible, after being arrested and charged.