Julio Cobos: “I’m sure we have the chance to be a government, we’re not going to push anyone” 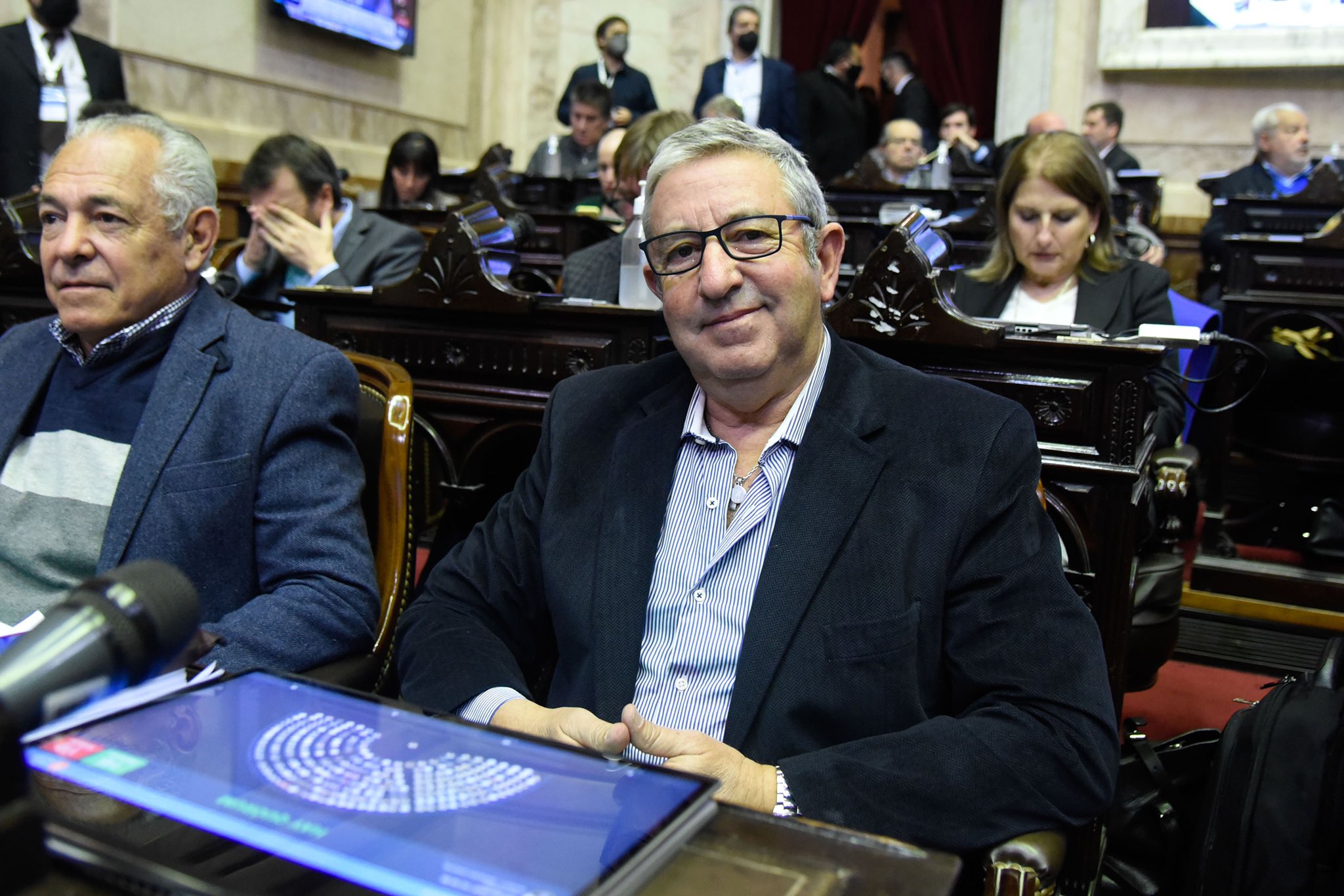 In the midst of the political and economic crisis that the country and the National Government are going through, the deputy of the Radical Civic Union Julio Cobos was convinced that Together for Change will win the elections in 2023, but he clarified -in relation to the ruling party- that “We are not going to push anyone” and that in this new stage of the Alberto Fernández administration, with Serge Massa in the Ministry of Economy, the opposition “It has to help as long as reasonable proposals come”.

In the opposition coalition, various positions coexist on how to act politically in the face of the internal crisis suffered by the Front of All. Asked about the PRO sector that maintains that they must maintain a static position while the Government sinks into its own crisis, Cobos replied that this “it’s a petty look”. “We all want them to do well and that forces us to raise the bar, to try harder,” added the legislator from the Radical Civic Union.

“I’m sure we have a chance of being a government”said he was optimistic and considered that if the current administration manages to accommodate some of the imbalances in the economy, they will be “less problems to solve” for the next administration. “People are having a very bad time, it is no use speculating or pushing; we are not going to push anyone”emphasized in his message also addressed to the internal of Together for Change. 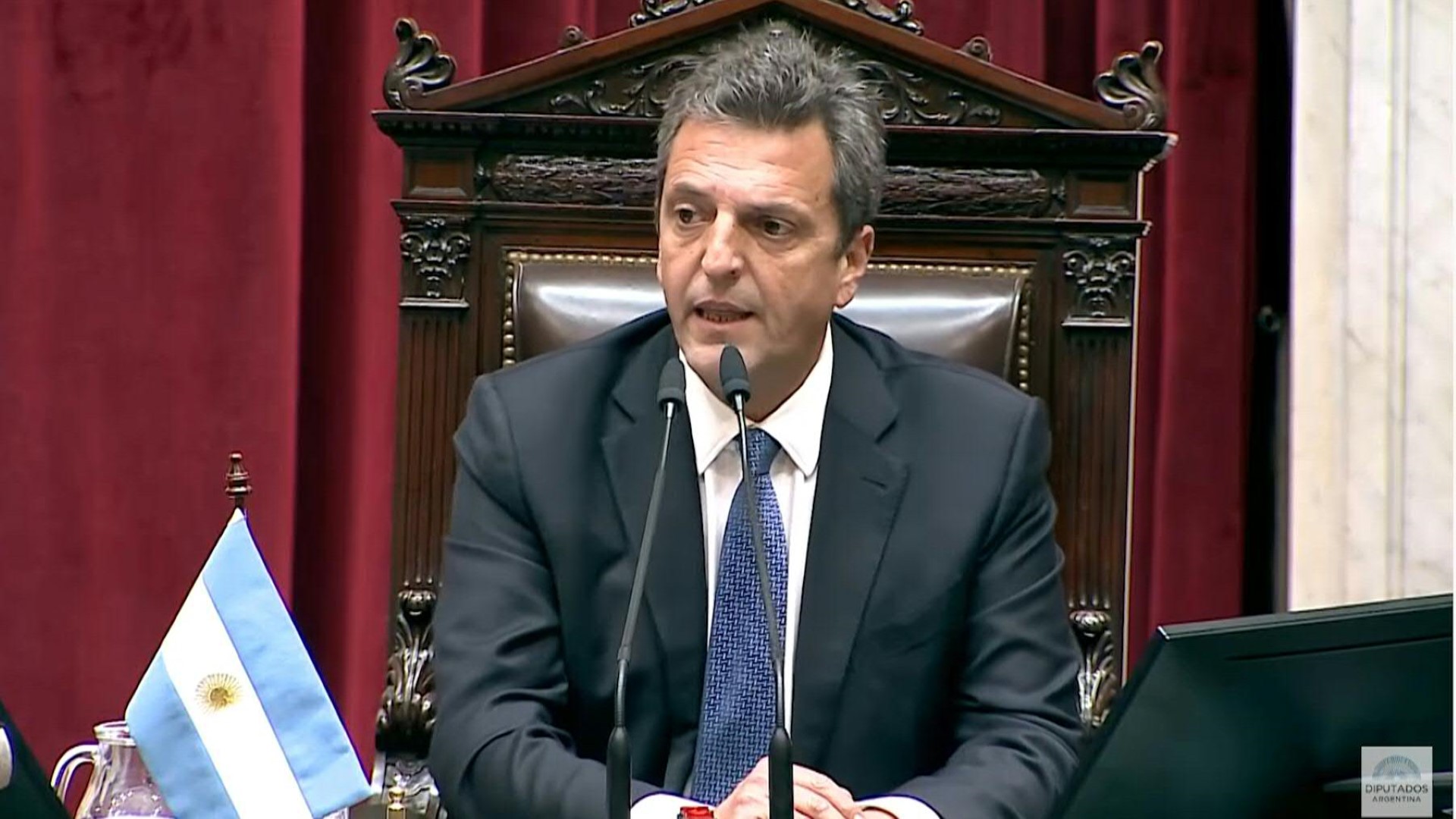 “Perhaps, with the arrival of Sergio Massa, the bloodletting in the Frente de Todos will stop,” Cobos said.

“The opposition has to help as long as reasonable proposals come”Cobos continued. In that sense, he specified that JxC would support issues that have to do with “tax relief to encourage investment, reduce or restructure public spending, unify ministries… there you will find us working together.”

“I am convinced that the entire political leadership is aware that the situation is serious and complicated, and that it has deepened due to the political crisis in the government. Perhaps, with the arrival of Sergio Massa, the bleeding in the Frente de Todos will stop -which began with Cristina’s letters, the resignation of Máximo Kirchner and the non-support for the IMF- the internal one will calm down -which affects and a lot economically – and it will be up to us to be responsible when it comes to seeing the package of measures”, summarized the national deputy of the UCR.

Cobos shared government with Serge Massa when he was vice president of Cristina Kirchner and the leader of the Renovating Front served as Chief of Staff. Less than 24 hours before he formally takes office as Economy Minister, he pointed out that “Massa has a great responsibility on his shoulders and little time”. “He can’t stretch the announcements too much or give rambling speeches, he has to be concrete, precise. If he goes out looking for money, he has to have a plan, a direction. The markets are attentive to everything and are very sensitive”he opined. 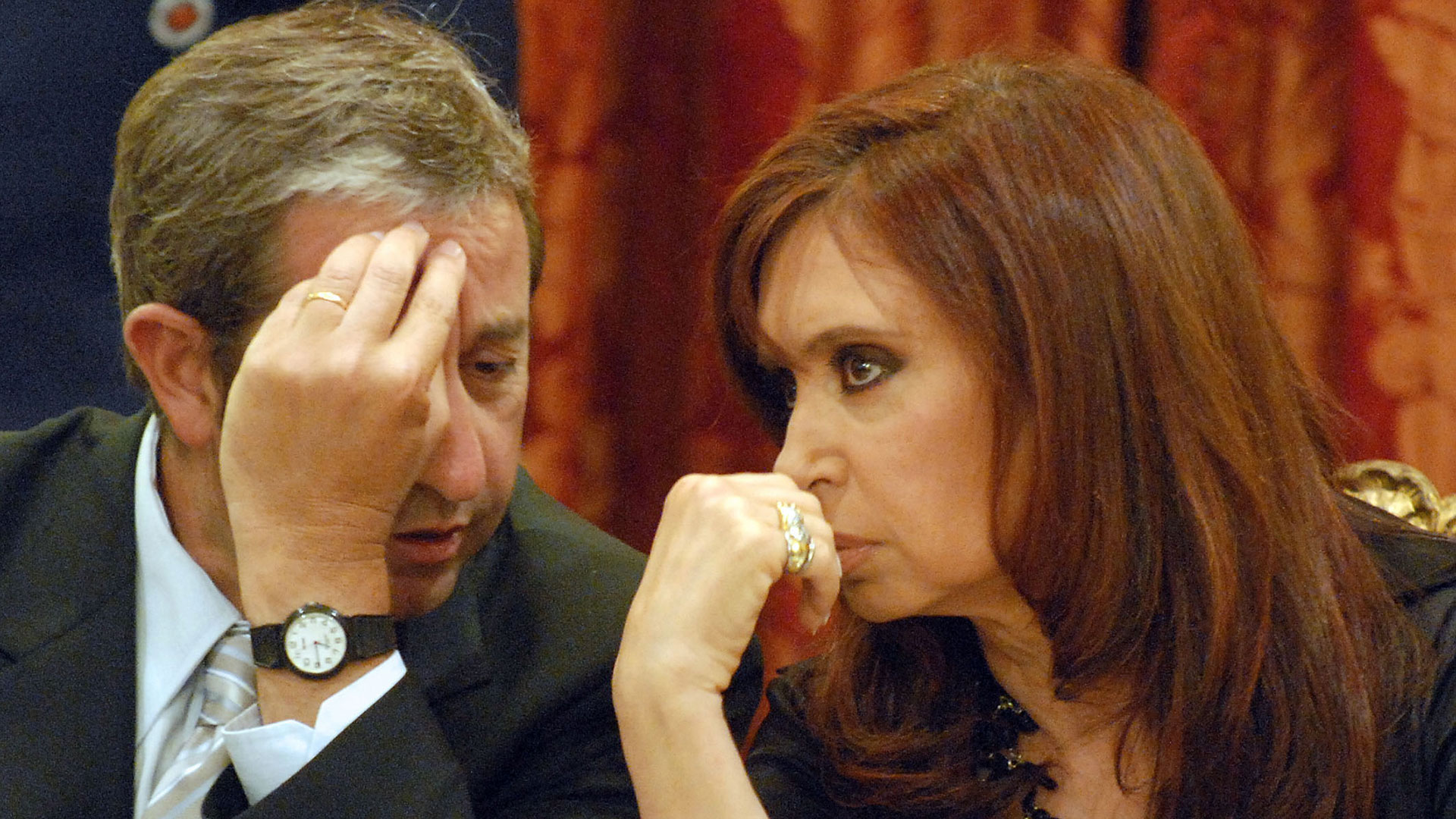 In relation to his years as vice president, he recalled the crisis with the countryside due to the Resolution 125 in which, as head of the Chamber of Senators, he voted against the Government itself. “My vote is not positive, my vote is against”, was the phrase of Cobos that was immortalized that morning of July 17, 2008, which sentenced the end of the conflict with agriculture but the beginning of a crack that extends to the present. “I had a bad time, but I was left with the peace of mind to solve the conflict, that the country was pacified,” he said this Tuesday in dialogue with Loose Animals (America). And he claimed that, after his vote, “It was the time of greatest confidence and certainty” in the country and that even “Cristina even won the elections afterwards” because “confidence and balance of powers were generated”. For Cobos, her decision did not mean “generating a conflict” with CFK, but quite the opposite. But from there “the relationship with Cristina was severed.” “She decided to maintain a nothing more than institutional relationship; I noticed her tense, ”he recalled of those times.

14 years after the non-positive vote of Julio Cobos: memories of kilometer 0 of the crack
With the support of Kirchnerism and the expectation that it will be the last letter from the Government, the Massa era in Economy begins