He wants to continue with the momentum of the Tour de France: Nairo Quintana would be close to renewing with Arkéa 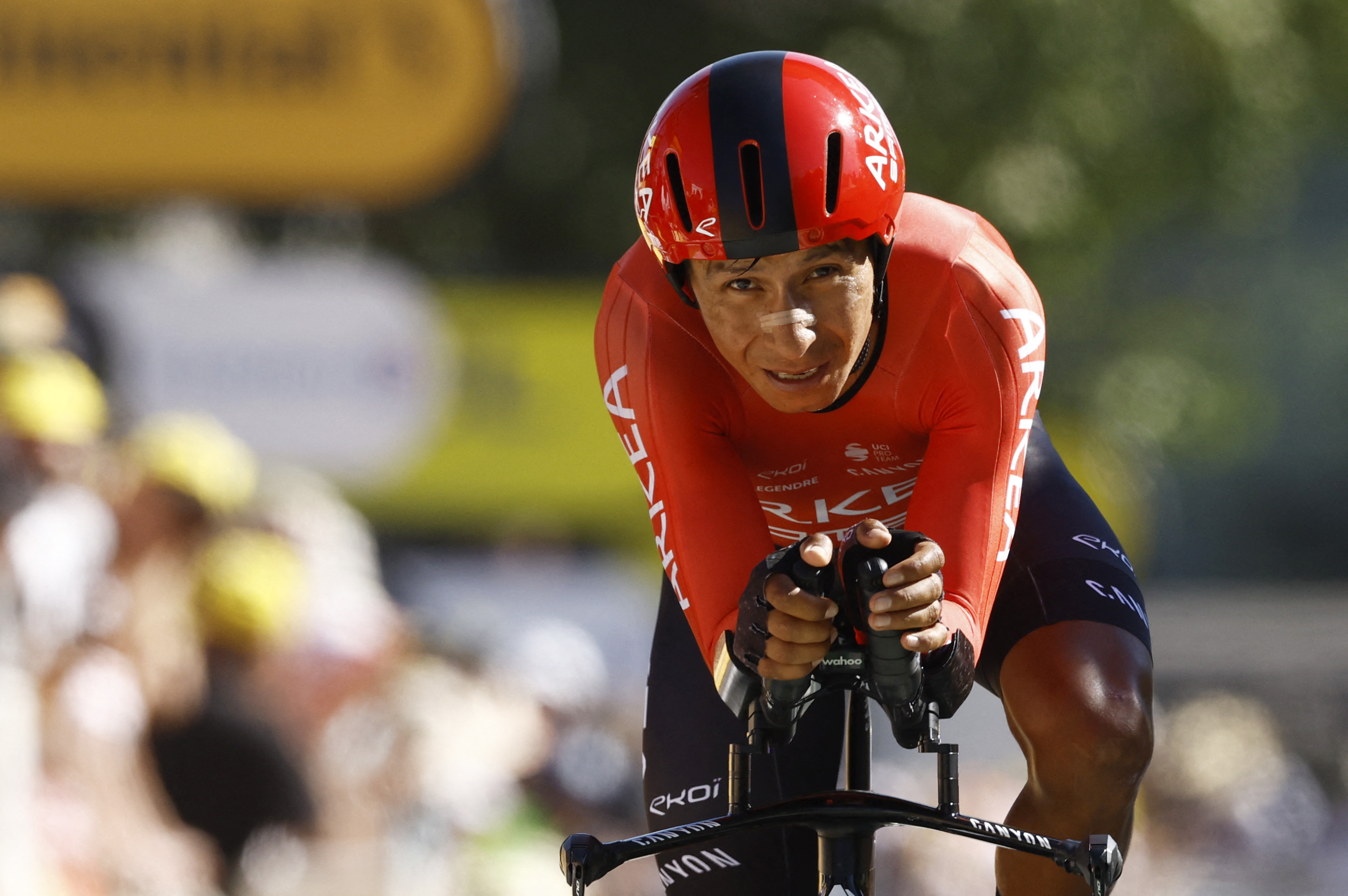 Nairo Quintana would be close to signing his renewal with his Arkéa-Samsic team with a view to being able to get one more Grand Tour in his career. Image: REUTERS/Gonzalo Fuentes

The great referents of Colombian cycling are still in the orbit of the best competitions in the world and despite having gone through potholes of regular results, in the end they always rise again towards success. This is the case of Nairo Quintanawho closed a good participation in the past Tour de France and that he is now looking to keep up the momentum of his career.

in conversation with BluRadio, The Arkéa-Samsic rider stated that he wants to continue taking advantage of the good time he has been accumulating with his team. In recent months there has been a lot of talk about a possible exit from the Beetle of the French team, but after reflecting on his sporting news, Quintana stated that his idea is to continue with the team that gave him the opportunity to return to the top of cycling:

“The idea is to continue with the Arkéa. The change of a team costs a minimum of almost a year. If they contract for almost two, he has one left to show if he is still there or to look for a team again ”

However, he did confirm that he had approaches with several teams, possibly referring to the statements of the team’s sports director UAE Emirates Team, Joxean Fernandez ‘Matxin’, who publicly expressed that he would like to have the services of the Colombian within the campus.

You may be interested in: Carlos Paniagua confirmed the 21 players of the Colombia Women’s Under-20 team that will go to the World Cup in Costa Rica

Nevertheless, Nairoman He expressed that a change of team would represent being below the main leaders of the interested teams, that is, his role would be that of a gregarious for some of the main figures of other teams, so staying at the Arkéa is the best option:

“Yes, there was interest from several teams, but I don’t want to waste time with other leaders. I still have wood to win some lap”

Precisely on the ‘wood’ that the native of Tunja still has to compete at the highest level, Quintana has his eyes set on the next high-profile competition in cycling, the Back to Spain, and revealed details that demonstrate the hard work of a professional rider.

Nairo stated that between the Tour de France and the Vuelta a España they only have the time to do four training sessions before entering competition again:

“The Tour was quite fast. There are only four training sessions to recover and be ready for La Vuelta. I hope the body rests and recovers and give us the blessing”

It should be remembered that Arkéa-Samsic currently does not belong to the first category of the UCI, but was invited to participate in the Tour and will also be invited to this edition of La Vuelta. Even so, this is one of the teams that is closest to promotion to the UCI World Tour, so next season Nairo Quintana could participate in the main categories of the cycling.

Taking into account that the ascent is quite close, the directives of the Colombian team confirmed the signing of a new partner. the rider Clement Champoussin, who raced for five years with the AG2R Citroën jersey, will join the ranks of Arkéa, who, like Nairo Quintana, has a great performance in the mountain stages. This rider already has a stage win in the 2021 Vuelta a España.

Nairo Quintana is the Colombian with the most appearances in the top 10 of the grand tours
“He has more class than Bernal”: Raúl Alcalá, former professional cyclist, put Nairo Quintana above Egan
Nairo Quintana’s father sent him a message of support after the Tour de France: “I cannot demand more from that son”