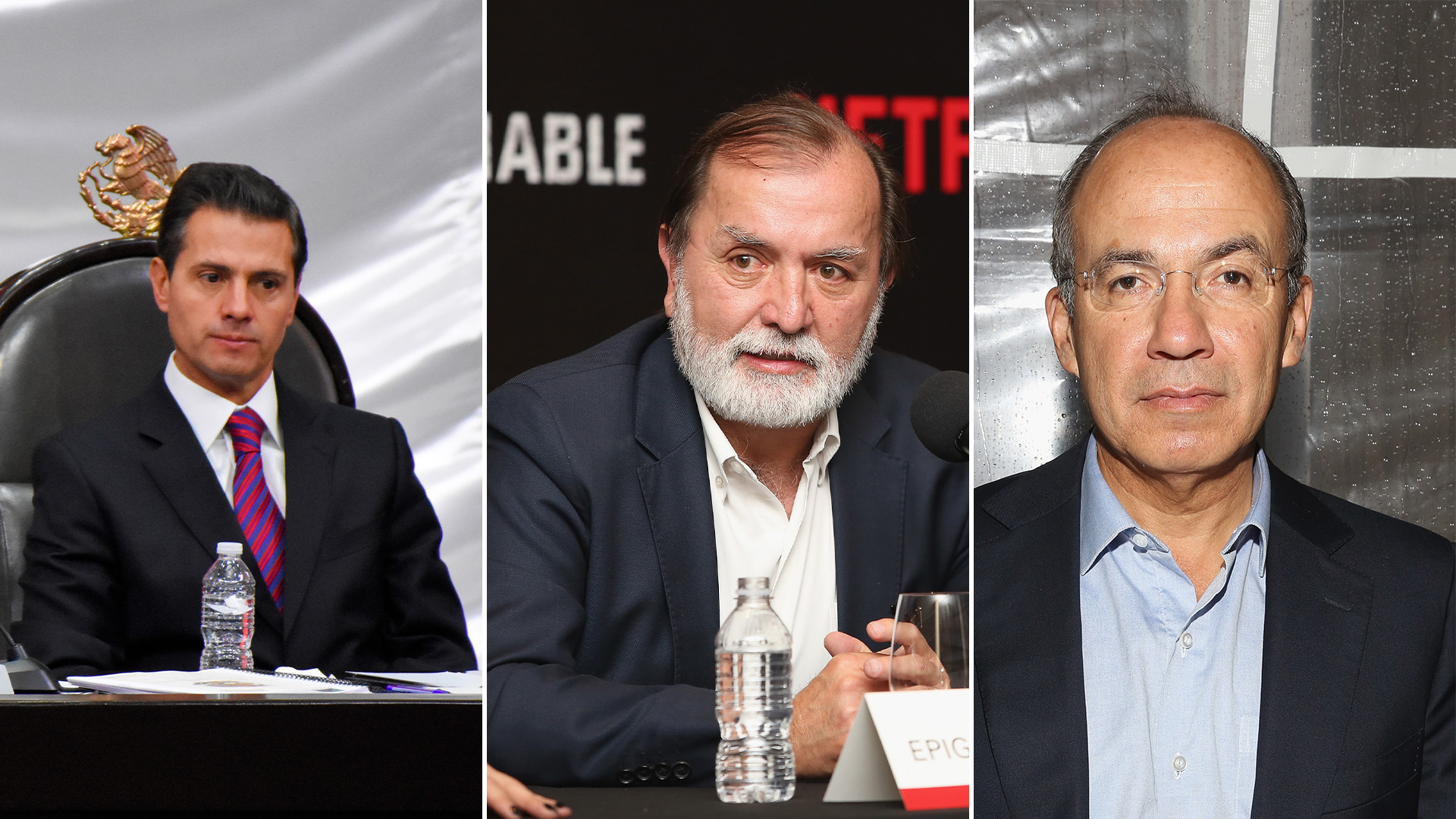 Journalist Epigmenio Ibarra He again asked that the Attorney General’s Office also initiate an investigation folder against the former president Felipe Calderon (2006-2012), after it became known that a process had been initiated against Enrique Pena Nieto.

Through his official Twitter account, the founder of Argos Communication celebrated that the Prosecutor’s Office has the former president in its sights from 2012 to 2018; neverthelessurged that there also be investigations against the militant of the National Action Party (PAN).

He said that the Michoacan politician should be investigated for allegedly having stolen the Presidency of the Republic in 2006, as well as a treason after having given the indication to start the security strategy known as the “war on drugs”, which was commanded by the former official, now in prison, Genaro García Luna.

“Enrique Peña Nieto is already in the crosshairs of justice; Felipe Calderón Hinojosa is still missing. He stole the presidency, betrayed the country, imposed a bloody war on orders from Washington, made a business out of that war and handed over the leadership of it to García Luna,” he wrote this Tuesday, August 2.

In a second tweet, on the subject of Peña Nieto, he stated that the Attorney General’s Office had already taken a long time to start the investigation files, since he explained that for a long time should have been responsible for electoral crimes, in addition to illicit enrichment.

Likewise, he stated that the PRI member must also answer for allegedly having obstructed justice in the Ayotzinapa caseone of the issues that the journalist has defended the most in recent years, where he even participated in the creation of a documentary on the subject.

“The FGR had already been delayed! To the investigation folders that he keeps open against Enrique Peña Nieto -for electoral crimes, money laundering, illicit enrichment and illegal transfers- one more should be added for obstruction of justice in the Ayotzinapa case “ 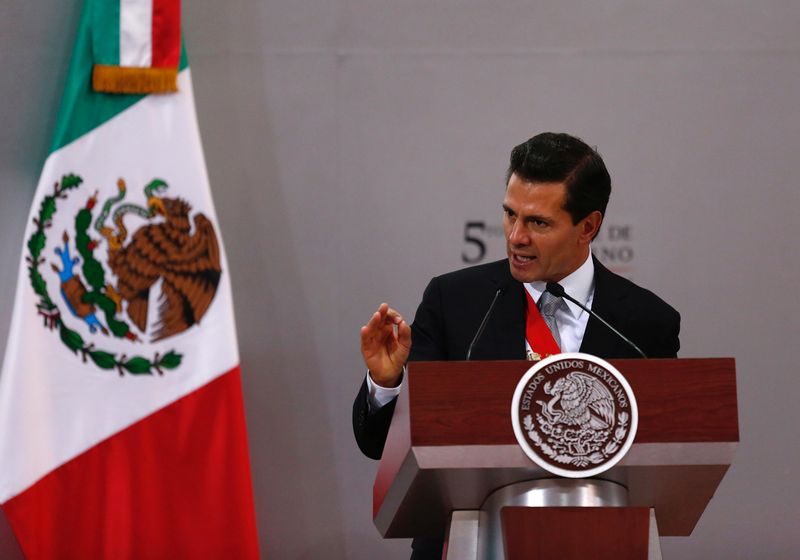 According to the dependency, for now only investigation procedures are developed in different folders against the PRI, but they pointed out that he already has support for the first of the three cases involving the former president, since they are inquiries corresponding to the OHL company.

Based on the data released by the ministerial agency, these offenses include crimes of an electoral nature, as well as patrimonial; It should be remembered that since April 2020 the FGR concluded that OHL obtained an illegal concession for the construction and exploration of Bicentennial Viaductwhen Peña Nieto governed the State of Mexico.

“An investigation folder for money laundering and illegal international transfers is being integrated, all of which require expert tax and tax reports, which have already been requested, while various evidence is obtained that is essential for the prosecution of the case”, could be read in the communication.

Finally, it is convenient to bring to the discussion that days ago Paul Gomezhead of the Financial Intelligence Unit (FIU), reported a complaint filed with the ministerial authority regarding transfers for more than 26 million pesosdeposited between 2019 and 2021, deposited to Peña Nieto by a blood relative.

FGR goes after Peña Nieto for money laundering and illegal transfers
“Is it your brother too?”: Alito Moreno was criticized for congratulating Enrique Peña Nieto on his birthday
The INE confirmed the diversion of resources to the PRI in Baja California for 8.9 million during the six-year term of Peña Nieto