Diego Rebagliati said: “Reynoso’s present is better than Gareca’s when he arrived in 2015″ 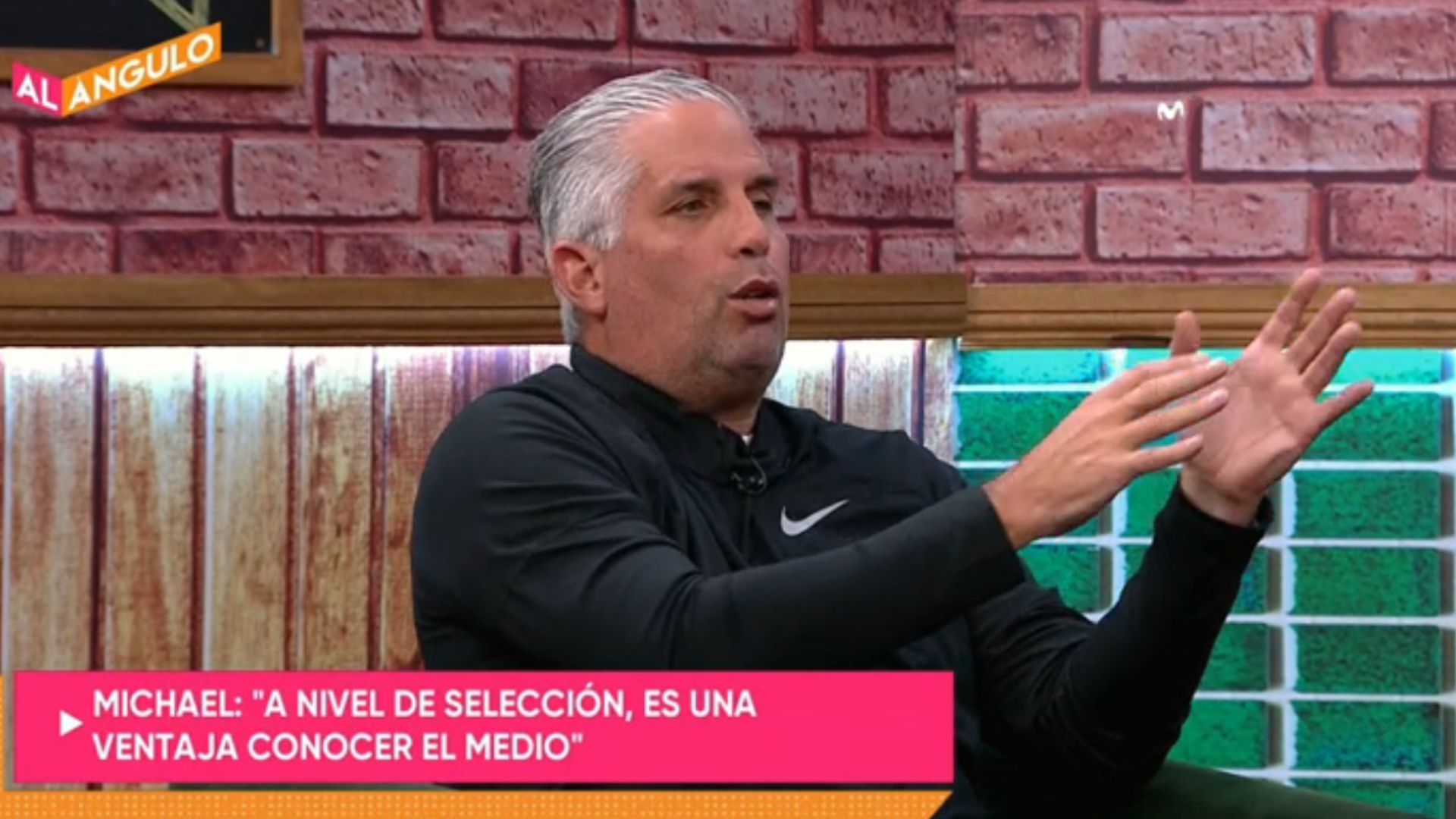 Diego Rebagliati spoke of the arrival of Juan Reynoso.

John Reynoso was announced in the new coach of the Peruvian team. For that reason, the “Cabezón” became a topic of conversation in all sports programs and social networks. In Al Ángulo was no exception, the panelist Diego Rebagliatti was encouraged to compare the present of the national DT with that of Ricardo Gareca when he assumed the ‘bicolor’.

“Reynoso’s present is better than Gareca’s when he came to Peru in 2015. Gareca came from five very good years in Vélez, but three or four disastrous months in Palmeiras. Gareca confessed that this was very useful to him,” the former soccer player began.

“Now when you review Juan (Reynoso)’s career at Aurich, it didn’t go so well for him and neither did it at Cristal. It is always good for a coach to have moments or steps where he did not do so well because that is where he learns the most, ”he added.

“Juan’s present with a departure from Cruz Azul, clearly, political and not for results because he ended up qualifying for the Liguilla and in Mexico it is a very particular tournament. In addition, he came from being champion, ”he explained.

“Juan’s present is better than Gareca’s but what happens is that we all wanted Gareca to stay because of what he did with the national team. Gareca’s work is going to be a permanent reference for Reynoso, as it may have happened to all the technicians who have gone to Melgar after Juan. That is something that Reynoso will have to live with, with the permanent comparison with Gareca, ”he concluded.