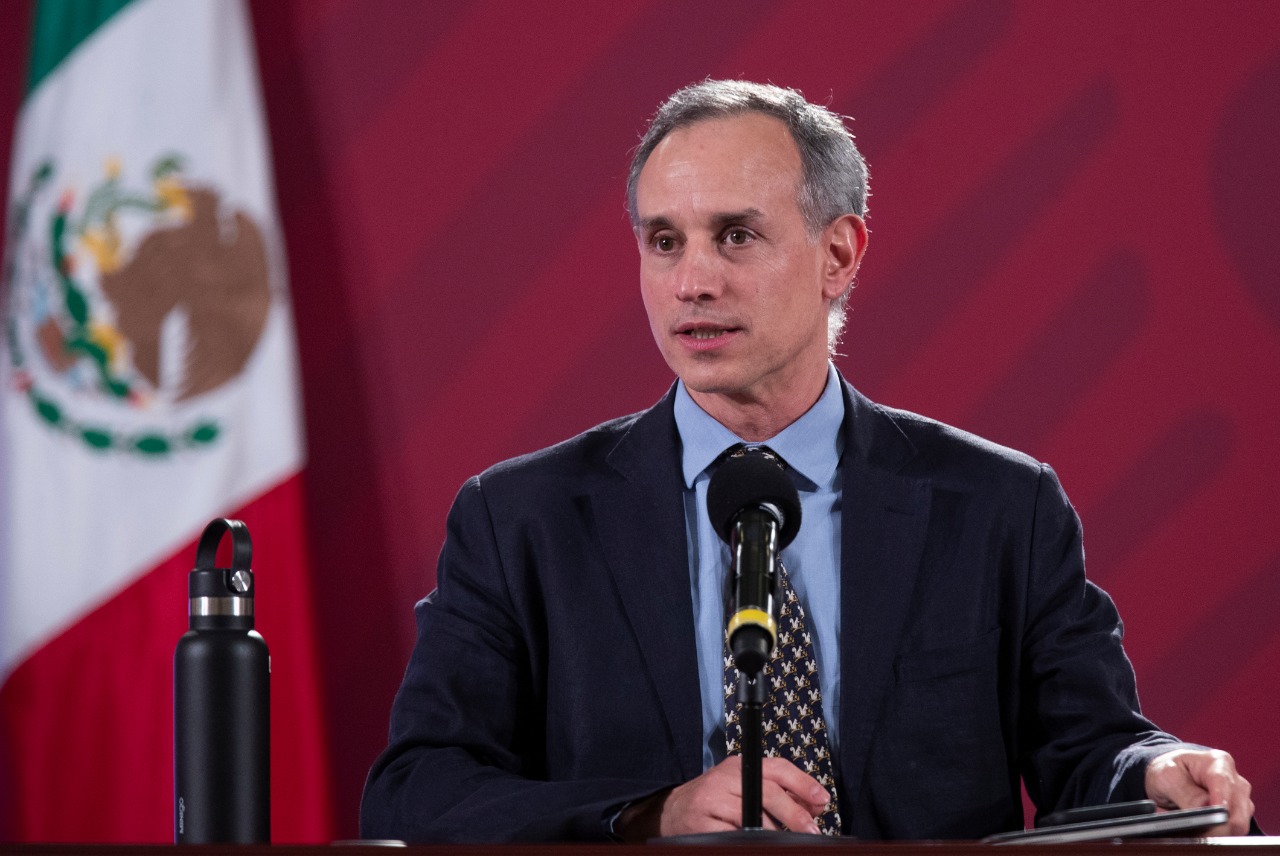 The undersecretary of Prevention and Health Promotion, Hugo López-Gatell assured that the fifth wave that Mexico is facing continues with a downward trend.

It was during his weekly report “Pulse of Health”, where he detailed the figures that show the panorama of a less alarming pandemic wave. Well the number of infections, mortality and occupancy of hospital beds is dropping considerably during the last recorded weeks of July. 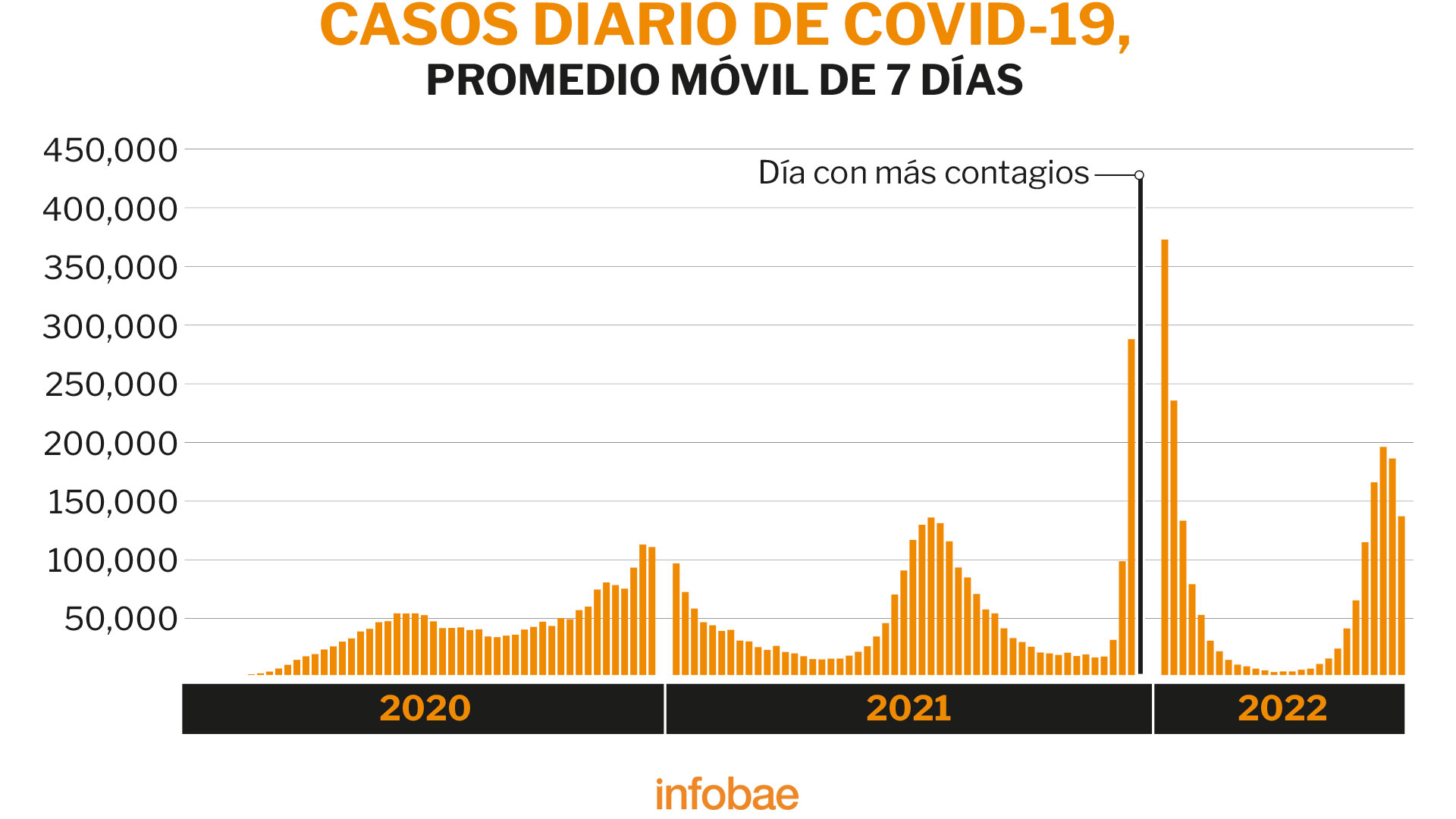 It is expected that from now onthis trend will remain stable until the fifth wave is reduced to minimum levels through which the country passes. Likewise, official figures were given, detailing that hospital occupancy has already begun to decline, in contrast to last week’s numbers, which were 18% and today, it is already 16%. As for the beds with fans, it is very likely that it will last a little longer, since so far it remains at 5%. since the duration of hospitalization of intubated patients is longer.

“In mortality indicators we are seeing a reduction. We continue to find that vaccination has very significantly reduced the risk of hospitalization and the risk of death. Therefore, we will continue to call on the population to get vaccinated”, López-Gatell explained. 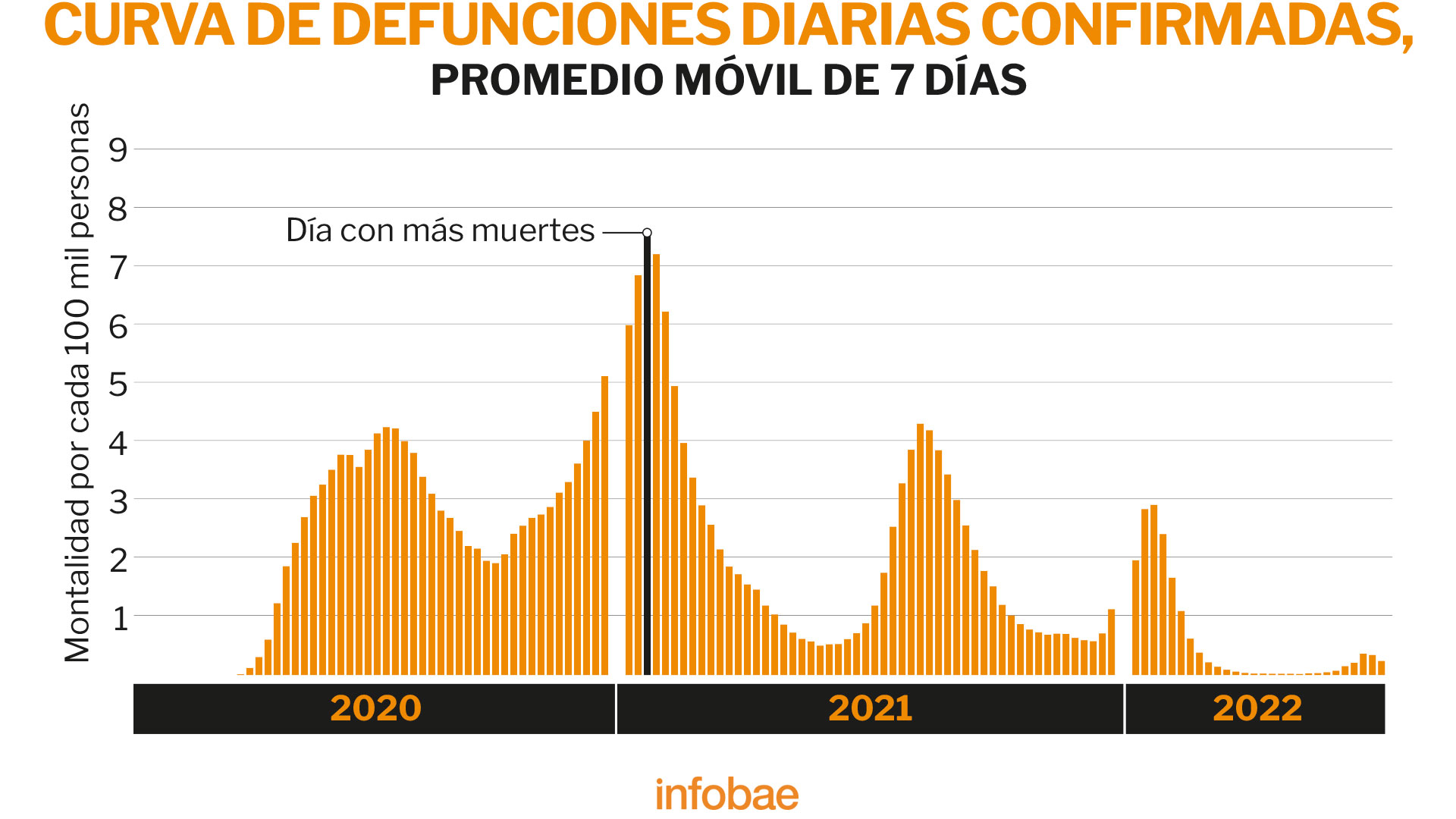 about vaccines, Hugo López-Gatell presented the progress regarding the application of vaccines in girls and boys from 5 to 11. Where did you get a 31% of the scheduled coverage for this sector of the population. On the other hand, the reinforcements of the vaccine for different ages remained at 70%. Therefore, the Undersecretary for Prevention and Health Promotion urged all those who still do not have their corresponding dose, to go immediately to apply it. Since it has been proven that the booster vaccine confers a longer duration of immunity and greater protection.

Continuing with the topic of vaccinations for minors, López-Gatell confirmed that Mexico will receive a donation from Korea to continue vaccination.

“We will be receiving 804 thousand doses of vaccines for girls and boys which is a donation from Korea. 5 shipments are expected, 2 this week and 3 the other week until they are completed, ”she said.

The Health Secretary (SSa) shared the Daily Technical Report about the progress of COVID-19 in Mexico, until the information cutoff at 5:00 p.m. on Monday, August 1, there were six million 761 thousand 617 total cases Y 327 thousand 750 deaths accumulated by coronavirus in the country since the health crisis began in the country in 2020. 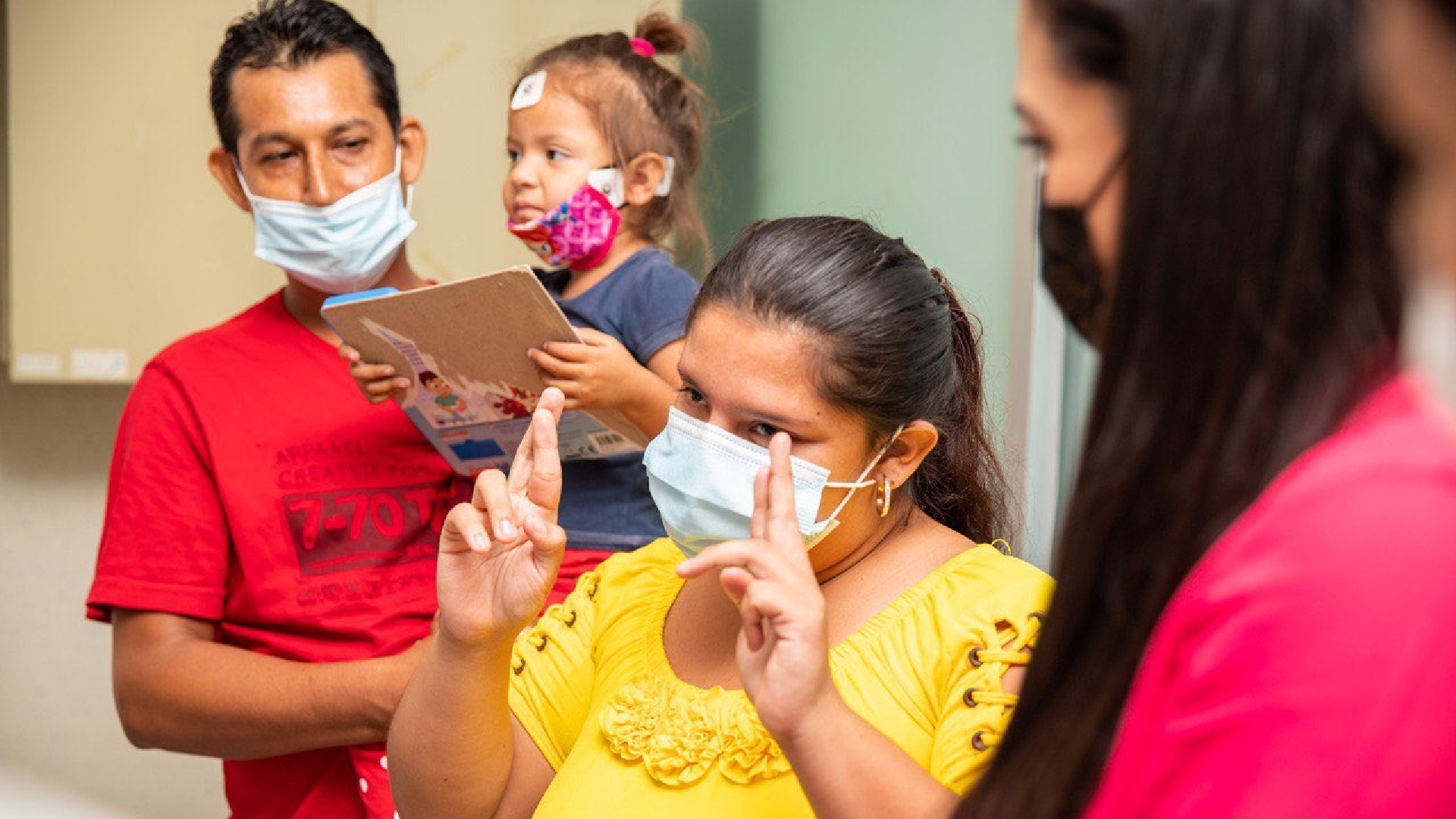 Consequently, they accounted for two thousand 961 new cases Y 20 kills due to the disease, figures that represent a decrease in the number of infections in relation to the reports of the last epidemiological weeks, since the sunday july 31 health authorities reported 4 thousand 209 new daily infectionsso from Sunday to this Monday 1,248 daily infections decreased.

According to the distribution of infections in the states per 100,000 inhabitants, the main states with the highest number of active cases are: Mexico City, Baja California Sur, Colima, San Luis Potosi, Tlaxcala, Coahuila, Queretaro, Sinaloa, Aguascalientes Y New Lion.

Coronavirus in Mexico as of August 1: two thousand 961 new cases and 20 deaths in the last day
Medical miracle: IMSS personnel managed to reimplant his thumb to a minor in Nuevo León
The low-income population, the most affected by COVID-19: National Health and Nutrition Survey 2021