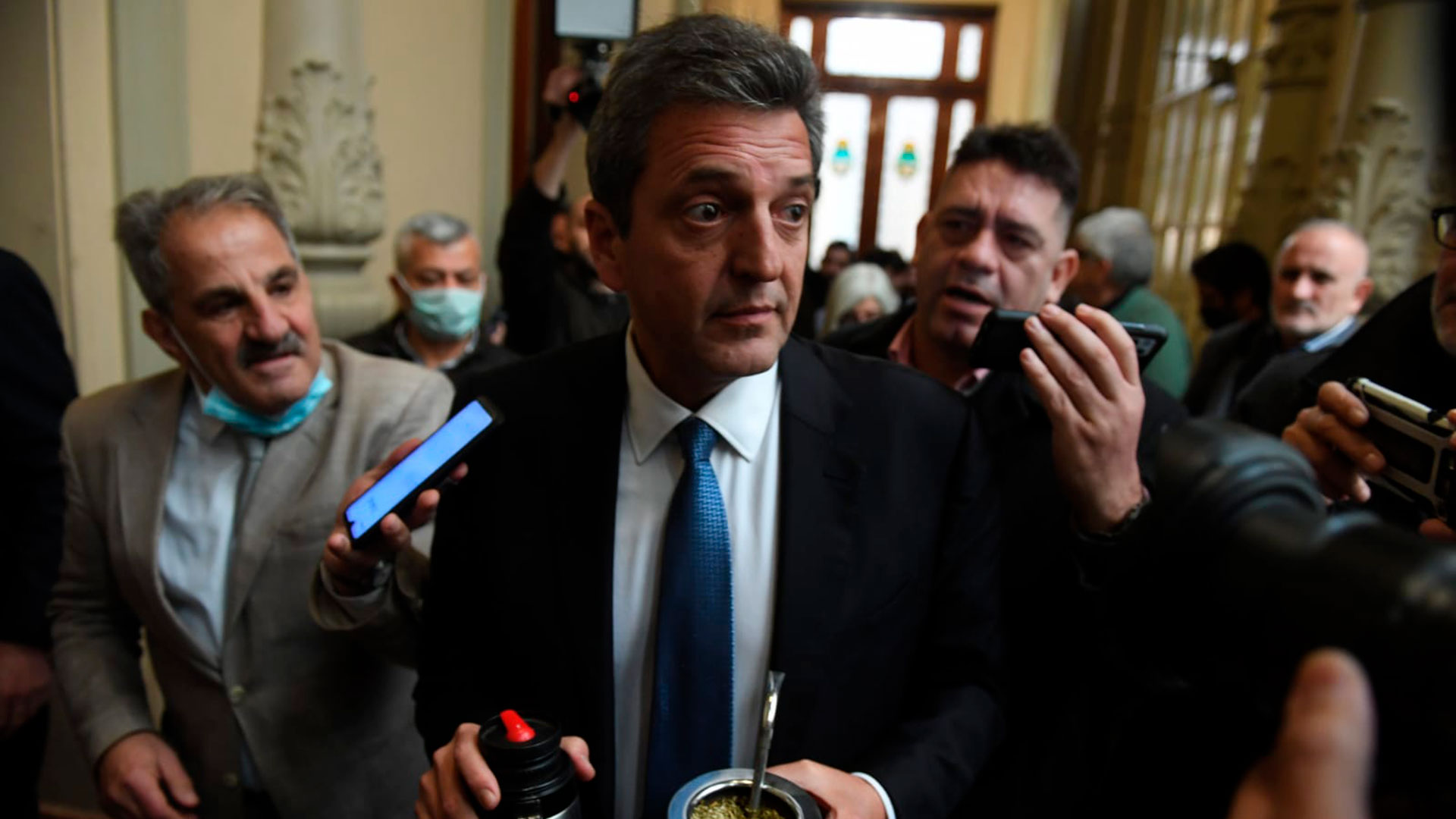 The Chamber of Deputies approved on Tuesday the resignation of Sergio Massa at the head of the Chamber of Deputies, who will take office tomorrow as Minister of Economy, Production and Agroindustry. The Frente de Todos bloc presented Cecilia Moreau for the replacement that is discussed in the chamber and the opposition announced that she will abstain from voting.

After Massa left the venue, his place was taken by Omar de MarchiPRO deputy and first vice president of the Chamber who, emulating Federico Pinedo, shall preside over the Chamber until his or her replacement is elected of the leader of the Renovating Front. 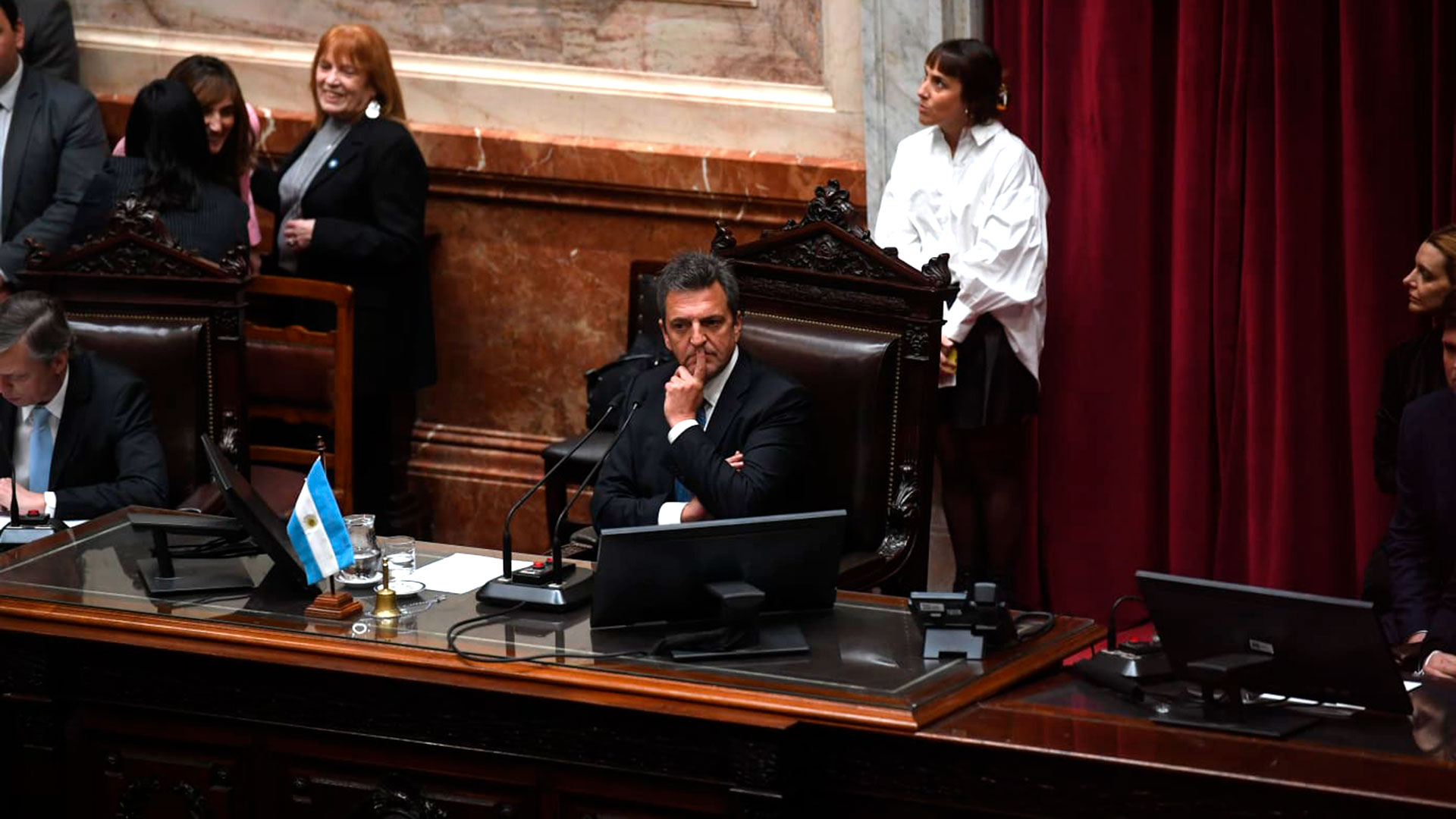 Sergio Massa on his last day as head of the Chamber of Deputies (Photo: Maximiliano Luna)

ALL THE ACTIVITY IN DEPUTADOS, MINUTES BY MINUTE:

15.46 – The Civic Coalition, chaired by John Manuel Lopezalso announced that the bloc will abstain from Moreau’s election.

15.30- From the UCR, Mario Negri joined the abstention and added: “Know that they will have us in these four months under the new presidency, working. We want to talk about what happens to people and act rationally”.

15.20- The PRO deputy waldo wolff He warned about the “spirit of hubbub” that was in the room that, as he observed, “contradicts the reality of the country”, as if it were “a launch of the new Government”. In this sense, she clarified that the opposition will abstain from voting for the election of Cecilia Moreau.

15.17 – The Frente de Todos bloc presented Cecilia Moreau as president of the Chamber of Deputies. 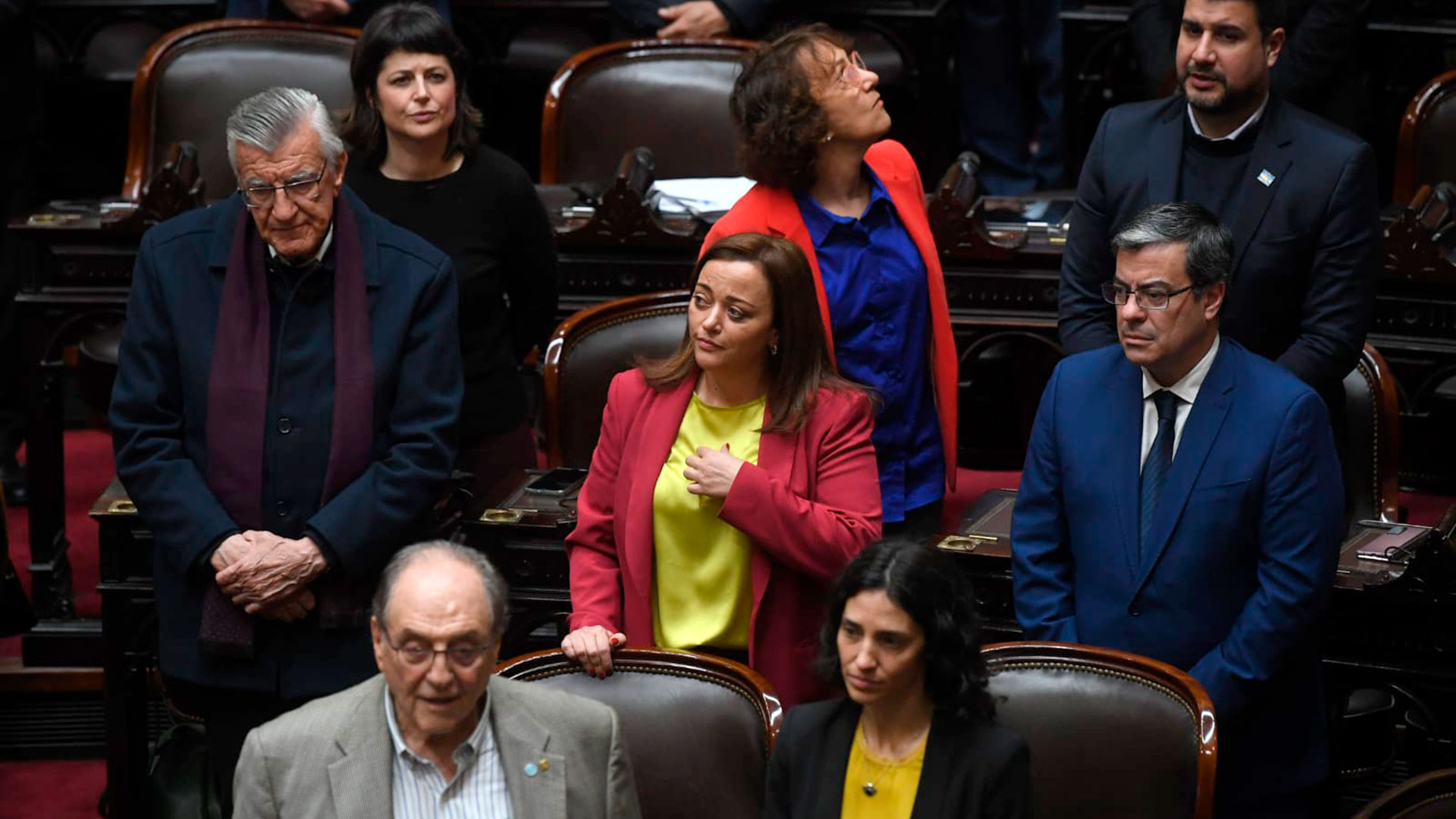 15.05 – “I want to thank all the workers of this house who in these 996 days that I had to be in charge, accompanied us with an enormous effort and united commitment, also understanding the complexities that we had to live. I want to thank each deputy and deputy. This house taught me to listen more than to speak, to tolerate living together in differences and to try until the last moment to seek agreements, but above all it taught me to value and respect the task that each one of you carries out,” said Massa.

In that sense, in his farewell speech, he added: “I am leaving with a conviction, many times I heard that Congress is the area of ​​agreements. One stage ends for me and another begins tomorrow, and I am going to come to this house a hundred times to seek that among all of us who are convinced that this is a better country, we can give Argentines state policies. Next year, in the electoral debate, we will surely fight on other issues, but have no doubts that society expects that we do not embrace and move forward on issues.”

14.55- Sergio Massa went down to the hall applauded by his teammates on the bench. 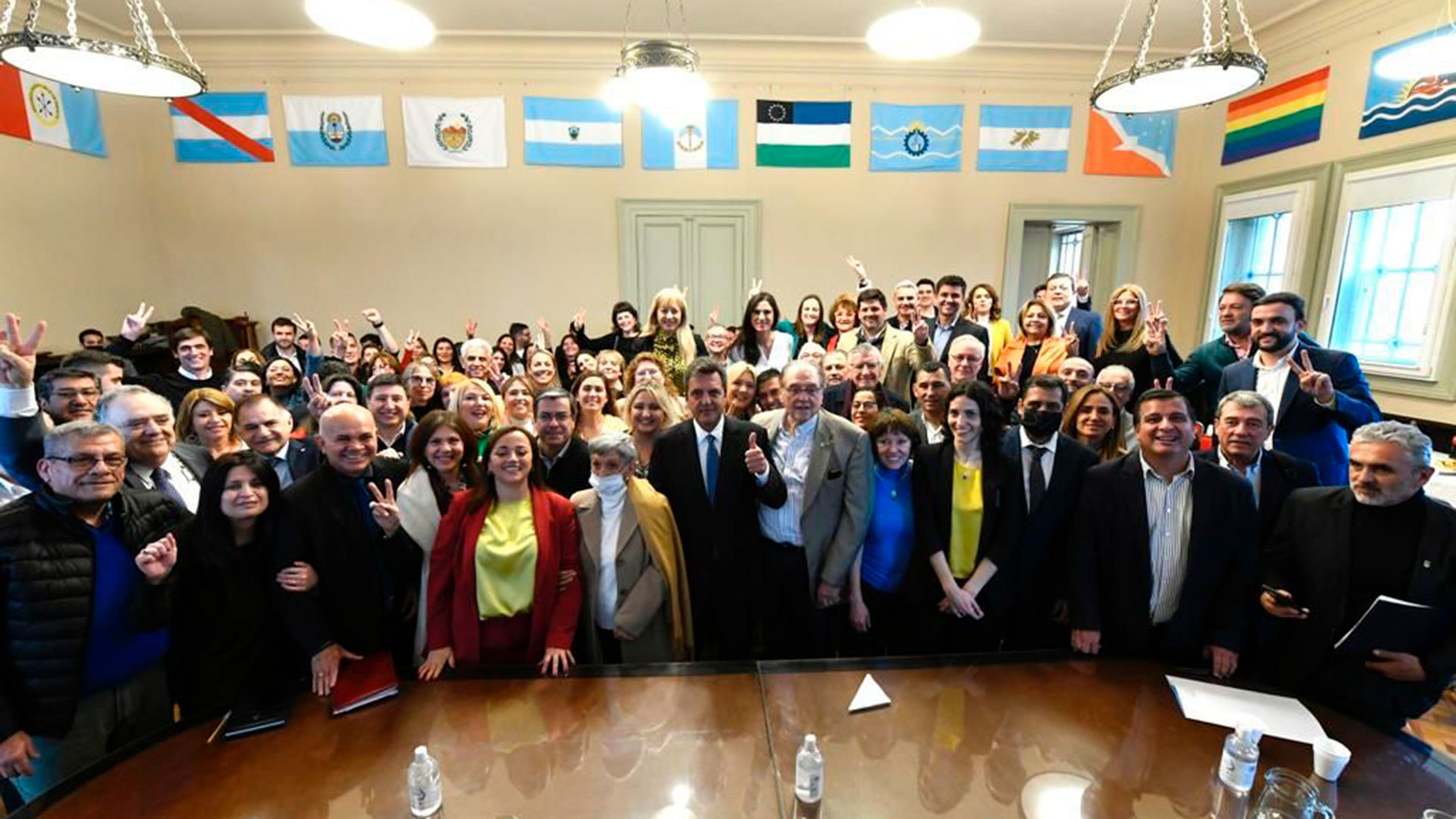 14.50 – Massa took a photo with the entire Frente de Todos bloc, while the rest of the legislators approached the venue. A single vote will be held and then political demonstrations can be held.

13.50 – The opposition ratified that it will abstain from voting for the election of the new authority of the Lower House. Earlier, when he entered Parliament, mario nigri indicated: “It is up to the first minority, which is the ruling party, to have the presidency of the Chamber. This change is for four months because in December all the authorities of the lower house are elected again”.

“As president of the Chamber you have to have balance and control your passions, because you are president of the entire body. It is not a matter of running over, the numbers are very even, because in that case we will not do well. We hope that in these four months the Chamber works according to the urgent problems that society has, ”she added about the future role of Cecilia Moreau.

Iranian-Venezuelan plane: Justice ordered that the pilot and six other crew members continue to be held in the country, but allowed twelve others to leave
Alberto Fernández appointed Julián Leunda as head of the Cabinet of advisers