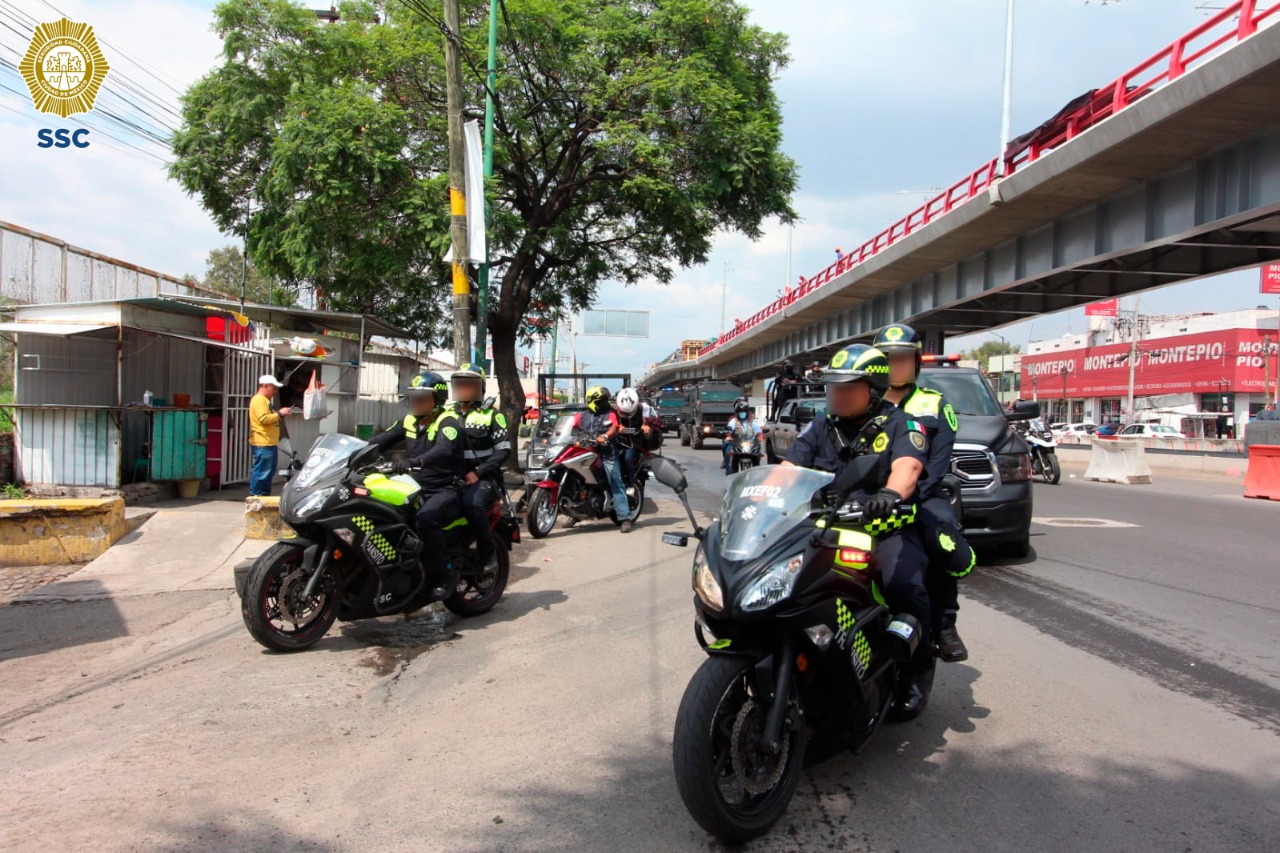 Officers from the Undersecretary of Traffic Control suspected the driver since after stopping him for an infraction, the man took a nervous and evasive attitude. (Photo: FGJCDMX/SSC-CDMX)

What began as a routine preventive action ended up becoming the insurance of a car and almost half a million pesos. And it is that a 36-year-old man was detained by elements of the Secretariat of Citizen Security of the mayor’s office TlalpanMexico City.

This after the officers found a bag with a large sum of money in the trunk of his car, which he did not know how to explain or prove its origin.

According to the statement of SSCthat August 2, during the traffic control actions in the Mexico-Cuernavaca highwayat kilometer 50, officers from the Undersecretary of Traffic Control observed a driver driving without his seat belt.

Being an infringement of Traffic Regulationsthe officers asked the driver of the gray vehicle to stop.

It was then that the uniformed men noticed the nervous and evasive attitude of the man. His attitude raised suspicions among the officers, who required a preventive inspection. 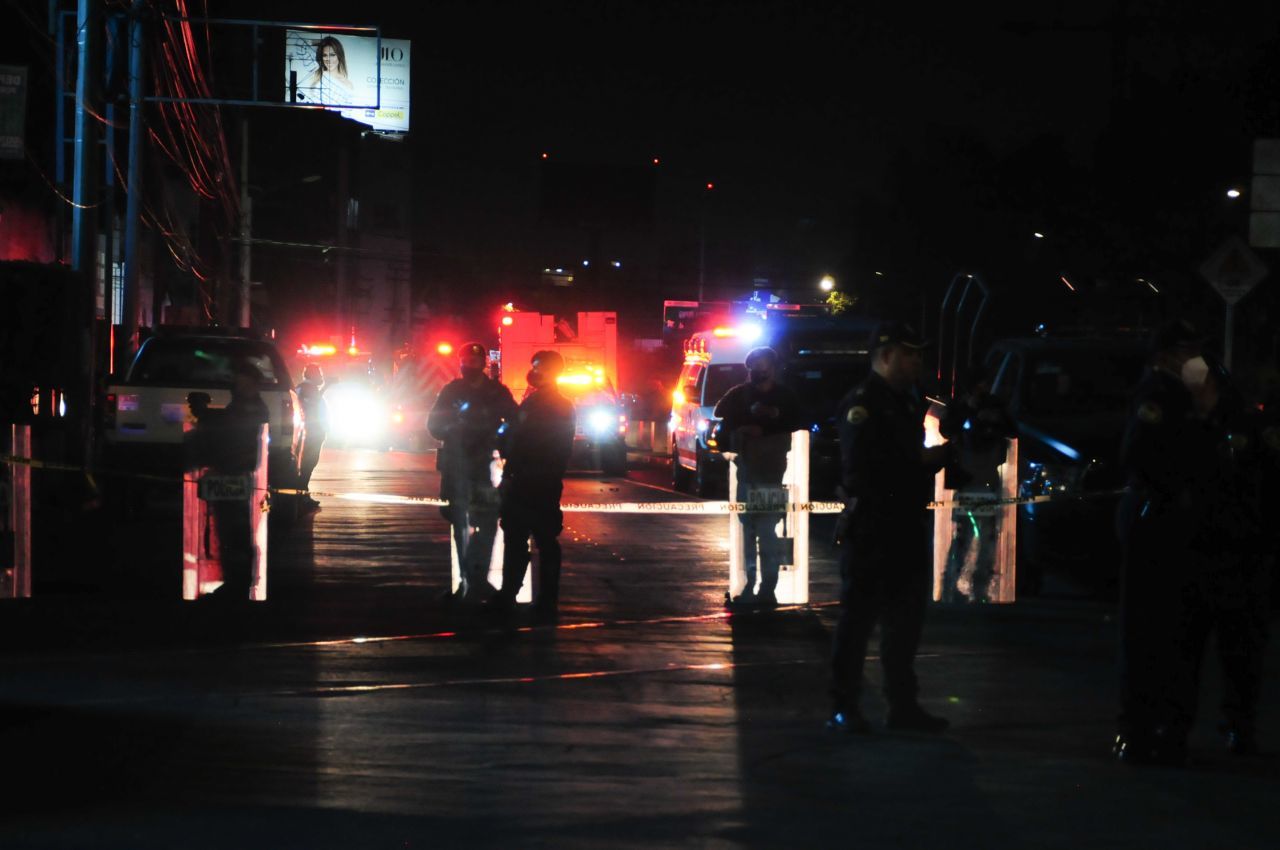 Upon reaching the trunk inspection, on one side of the space, the security elements found a bag full of money, according to the authorities, they were approximately 455 thousand pesos in cash. Such a sum of money aroused the alert of the police, who asked him to explain or prove with some document, the legal origin of the money.

The man did not provide or prove the origin of the cash, so he was arrested after his rights were read to him. Meanwhile, along with the money and the insured vehicle, he was placed at the disposal of an agent of the Public ministry.

Recently, a video began to circulate in which a truck is seen running over two people. The video quickly went viral. And it is that, who was in the truck, moments before had been the victim of a robbery of 10 thousand pesos and 5 thousand dollars cash.

The people he tries to run over with his car are the alleged thieves, who tried to flee on a motorcycle. That is why, in order to stop them, the victim rams the motorcycle crew twice, however, he is unsuccessful and they manage to flee. 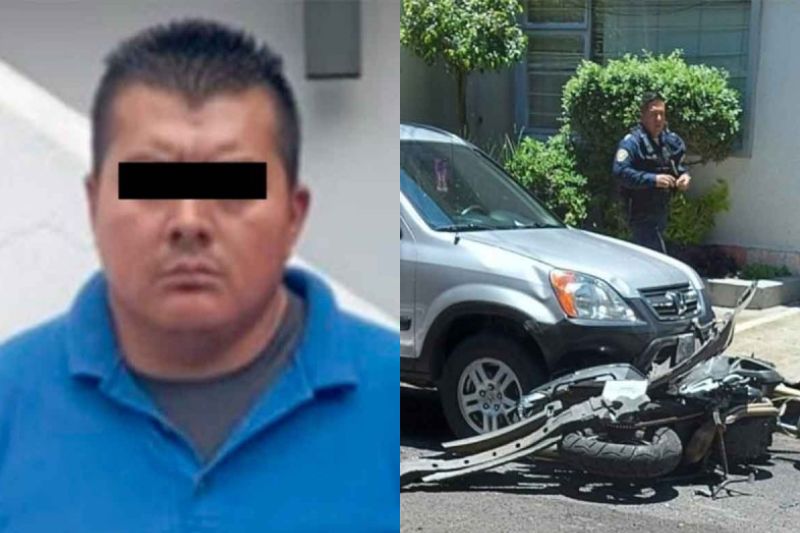 Shortly after, the prosecution confirmed the arrest of one of them, this after he was captured aboard a taxi last July 26.

However, it was not until two days after the first arrest that, with an analysis of videos from the area, the other possible criminal was found. All thanks to the recognition of a red car, same that was kept under surveillance since days past when he was suspicious at the scene of the robbery.

A 2-year-old boy was found lifeless inside a water tank in Tlalpan, CDMX
They released four detainees with operators of the Chapitos in Topilejo
Ladies suffered between prayers the terror by “lifting” of the Chapitos in Tlalpan
With drugs and money fell the second involved in the theft of more than 100 thousand pesos that was run over by the victim in Benito Juárez