Testimony of the woman who accuses Congressman Freddy Díaz of rape. VIDEO: ATV

Nothing was silent. Tonight during the latest edition of Juliana Oxenford’s show, the tTestimony of the woman who denounced Congressman Freddy Díaz for doping and raping her sexually within the premises of Parliament.

The dramatic statements of the victim were direct in the accusation to the parliamentarian. “I am convinced that this subject has hurt me”said the young woman who preferred not to reveal her name for security reasons.

Also, in the report issued by Alstyle Juliana, the congressional worker indicated that Freddy Díaz did not receive flirting or consent from her at any timewhich is why she feels outraged that some people have spoken out on the subject pointing out that she is to blame for what happened.

“I am convinced that this subject (Freddy Díaz) has hurt me, that I have never consented to anything, nor have I flirted with him, nor have I given him any clues at all. I want to make it clear that what has happened is not my fault and that I have never consented to anything, so it is not fair and that it has appeared right now, I am afraid “he pointed out with a broken voice.

As recalled, the victim, who denounced congressman Freddy Díaz, filed the police accusation at the San Andrés police stationtelling that the event occurred during a meeting in a Congress office located at Jirón Azángaro 468, in the building named José Faustino Sánchez Carrión.

Immediately, in the company of a very close friend, The young woman went to the headquarters of the Ministry of Women and Vulnerable Populations (MIMP), where she was assisted by the Aurora Program, whose director, Ángela Acevedo, indicated that the complainant “I was in an emotionally complicated situation”.

Hours later, the case passed into the hands of the Public Ministry, which ordered the initiation of preliminary proceedings against the parliamentarian for the alleged crime against sexual freedom in the form of rape of people in a state of unconsciousness or unable to resist. It was announced that a period of 90 days was established for the investigations of the case.

Also, The young woman has already passed through the medical examiner and the Gesell chamber. According to the medical report, the young woman does have signs of having been physically and psychologically assaulted. 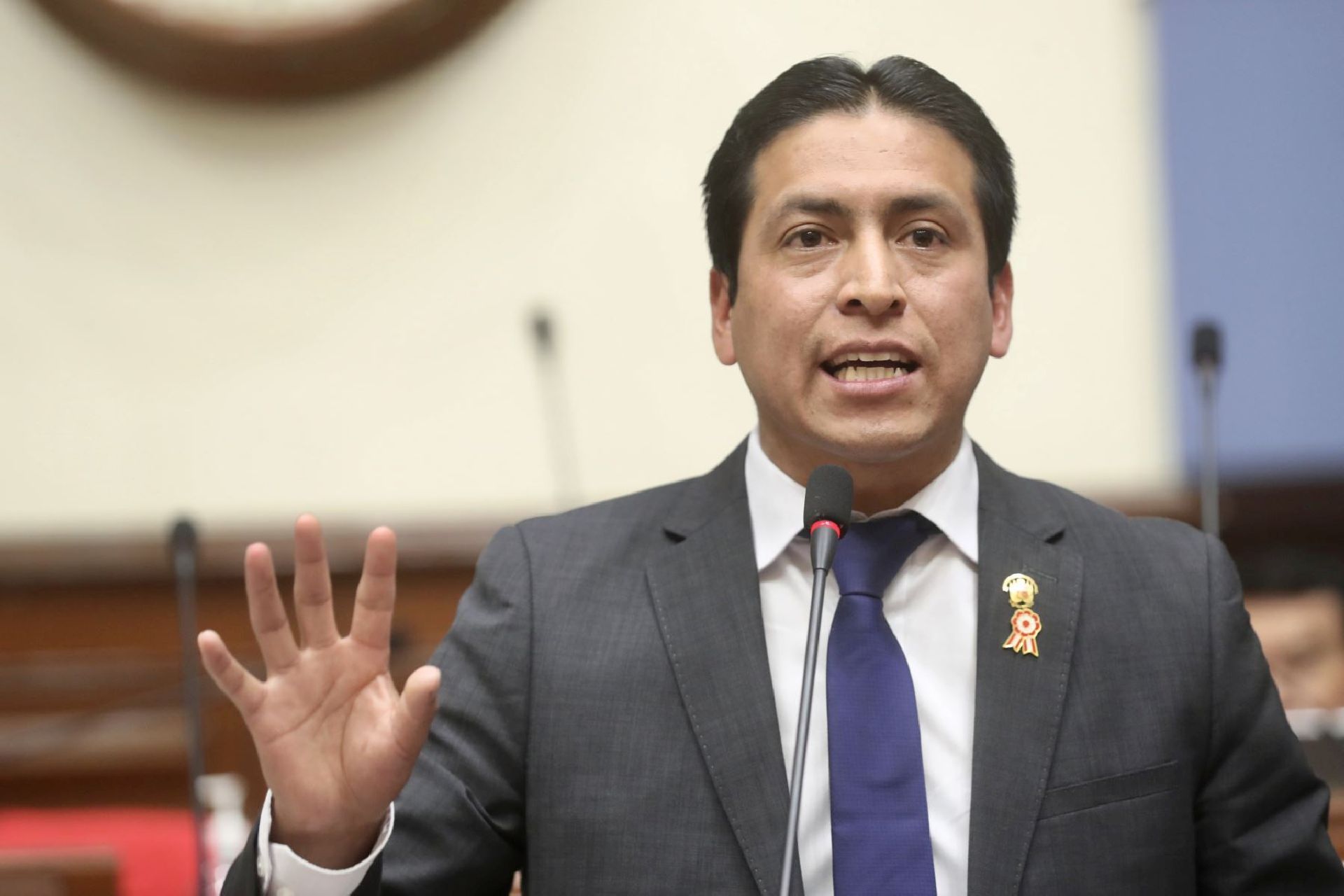 By his side, in the morning hours, Congressman Freddy Díaz denied having sexually raped a Parliament worker last Wednesday. After several days of not knowing his whereabouts, he indicated that he was going to attend the Public Ministry to clarify this serious matter that could lead him to impeachment and that he face criminal proceedings because he no longer has parliamentary immunity.

“In no way, I am emphatic, I reject any act of violence against women. (…) Now what we are going to do is give all the statements and then you can give more details “he said in dialogue with Canal N. The politician also explained the reasons that led him not to appear before the authorities after learning of the complaint against him.

“We are waiting for the whole process to continue, we have to complete all the stages. There were some holidays last week, that is why today I am in the Prosecutor’s Office “Diaz added. It should be noted that the congressman was summoned for last Saturday in order to collect his discharge, but he did not attend. Today he was present in the company of his lawyer Kathy Cachay.