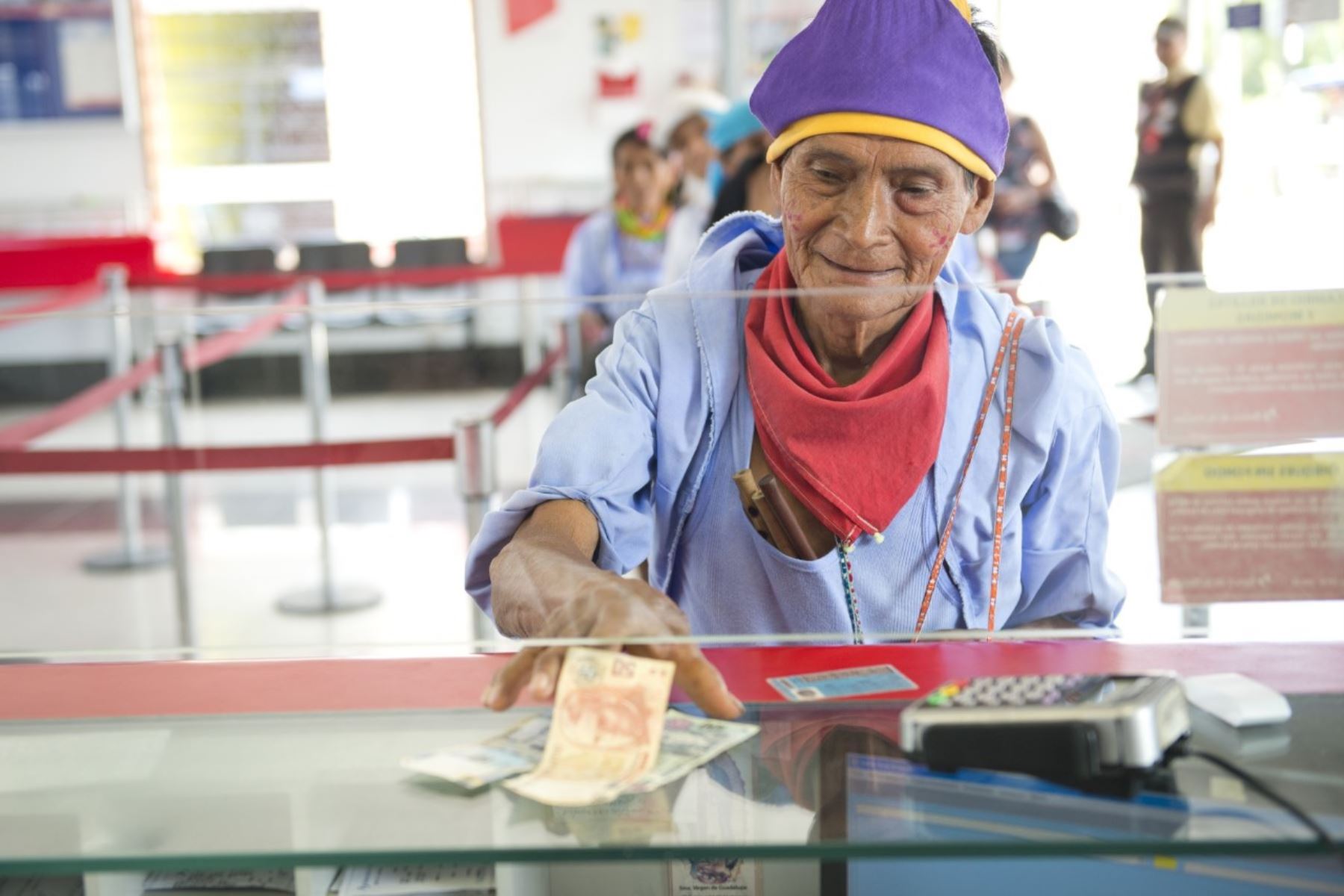 In order to face the economic crisis that Peru is going through, more than 577 thousand older adults living in extreme povertywill receive an extraordinary additional grant of 250 soles.

According to the details of Law 31538, published in the Legal Standards bulletin of the Official Gazette El Peruano, This benefit aims to reduce the impact of rising prices of products of the basic family basket in households with the greatest deficiencies.

The people who will receive this amount of money, dThey must be users of the National Solidarity Assistance Program Pension 65, of the Ministry of Development and Social Inclusion (Midis)who already appear in the list of the program corresponding to the May-June two-month period.

However, the members of the social programs established by the Government, such as Together and with you, they will receive an additional 200 and 300 soles, respectively, in an extraordinary way. This decision is also regulated and official.

It is important to specify that said extraordinary additional subsidy for people on Pension 65 It will be delivered in parallel with the payment of the economic subsidy corresponding to the two-month period July-August.

These deposits will begin on August 15 at the branches of Banco de la Nación on a national scale. Delivery will also be enabled through the so-called payment carts of value transport companies (ETV) to users who live in rural areas.

On the other hand, it was reported that collection facilities will be provided to residents living in scattered areas and that they lack financial institutions. Payment to this group will be made in stages starting on September 19 of this year.

In the same way, Law 31538 specifies that the delivery of the extraordinary additional subsidy for users of Pension 65, Together and With You will be financed through a supplementary appropriation in the public sector budget for fiscal year 2022 up to 301 million 922,476 soles in favor of Midis.

As recalled, this will be the second extraordinary subsidy that users will receive of said social programs attached to the Midis and created by the Government. The first installment was made together with the economic subsidy for the two-month period March-April.

On that occasion, the goal was also to provide concrete monetary support to Peruvians with greater needs due to rising food prices. The same law also charges the Midis with the delivery, through Pension 65, of the individual monetary subsidy of 270 solesknown as a food bonus, to people in a situation of economic vulnerability who do not receive subsidies from social programs.

“This new extraordinary subsidy is a form of timely and effective support for the users of the program, who make up a population in vulnerability and extreme poverty”informed the executive director of Pension 65, Hernán Pena.

“In this way, Pension 65, like Together and With You, becomes a supportive arm of the State that provides support to Peruvians who need it most in these difficult times”added the official.

To date, it is estimated that more than 6 million Peruvians will receive this subsidy from the last quarter of the year until April 30, 2023.

However, it must be taken into account that Law 31538 also defines criteria and regulations to ensure economic reactivation and the financing of expenses associated with the health emergency caused by covid-19, among other issues in favor of the most vulnerable population.

Food bonus: subsidy will amount to S / 270 for vulnerable families
Pedro Castillo and his new promises to strengthen social programs for the most vulnerable in Peru
Peru: Only 3 out of 10 older adults are affiliated to the pension system