Melgar vs Internacional: how the ‘Domino’ rival arrives at the Copa Sudamericana quarter-final match 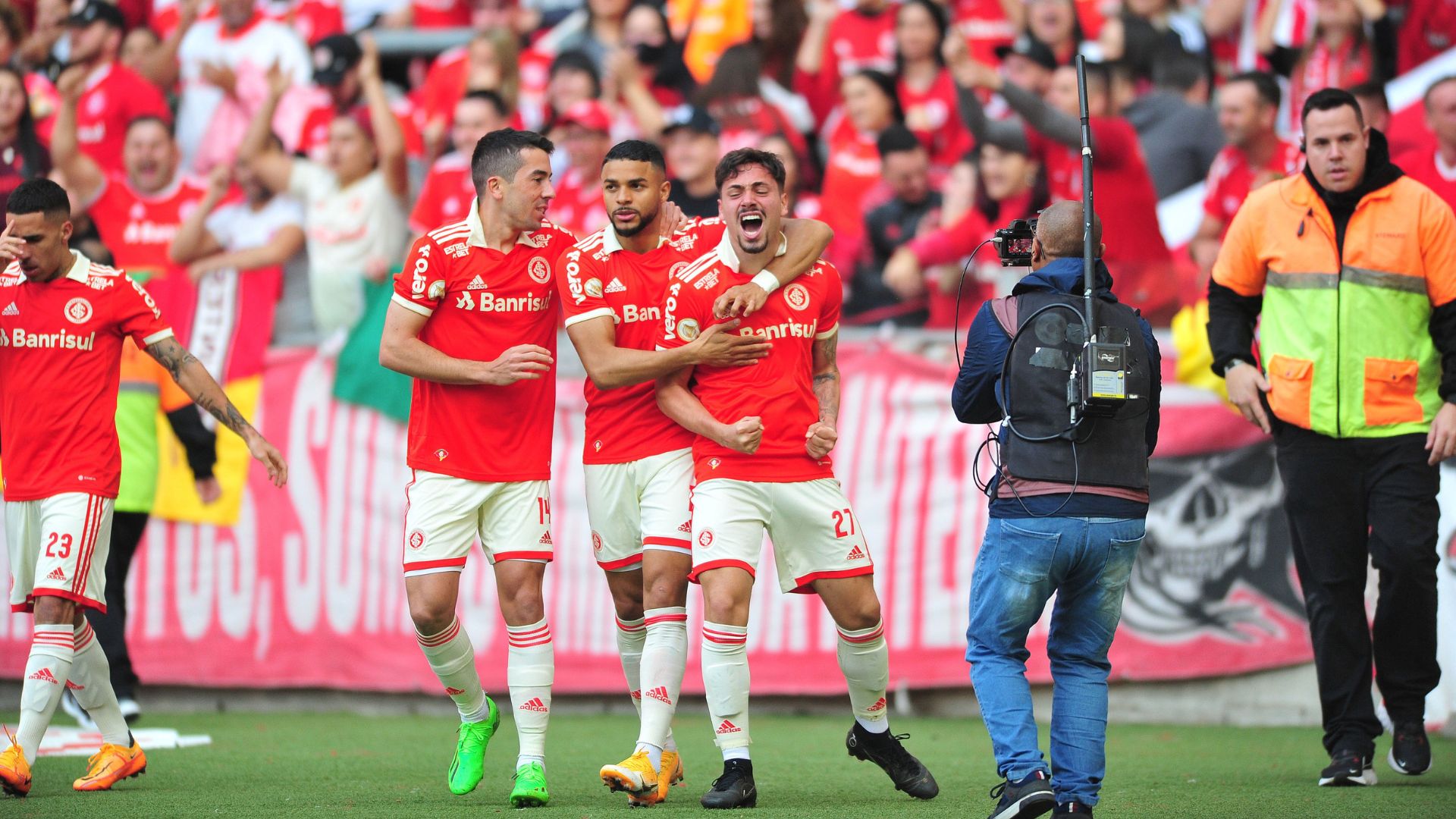 Melgar will collide with Internacional for the quarterfinals of the Copa Sudamericana.

Melgar will play with Porto Alegre International for the passage to the semifinals of the South American Cup 2022. The ‘rojinegros’, now under the direction of Pablo Lavallén, will receive the ‘Colorado’ this Thursday at the height of Arequipa. His rival comes with an important present and will seek to surprise as a visitor. Find out how the Brazilians get to the duel by quarters.

In their last game, Sidnei Lobo’s team thrashed Atlético Mineiro 3-0 for matchday 20 of the Brasileirao. Mauricio was the great figure after scoring a brace in the first 30 minutes. Wanderson Sousa sealed the victory for the ‘reds’ at the José Pinheiro Borda stadium.

In their five matches prior to the Copa Sudamericana clash, Internacional only lost once. Palmeiras beat him 2-1 for date 19 of the Brazilian championship. Then they beat América-MG and tied with Sao Paulo and Athletico Paranaense.

The ‘Colorado’ is located in the sixth box with 33 points to nine behind the leader, Palmeiras. At the moment, he is in the qualifying zone for the preliminary rounds of the Copa Libertadores, but he is not far from getting a direct ticket to the group stage.

Internacional was the leader of group E, in which it competed with Guaireña from Paraguay, Deportivo Independiente Medellín from Colombia and 9 de octubre from Ecuador. The Brazilians added a total of 12 points and did not lose any game. He had three wins and three draws.

In the round of 16, he spectacularly turned the series around Colo Colo. The Chileans got a victory (2-0) at home, however, ‘Inter’ beat them 4-1 in the second leg. The only goal of the ‘Cacique’ was scored Gabriel Costa. Unfortunately, the Peruvian was eliminated.

The ‘Lion of the South’ was left without a coach after the departure of Néstor Lorenzo to the Colombian national team. In his place, Pablo Lavallén arrived, who has achieved good results in the Peruvian championship. He beat Carlos A. Mannucci in his debut. Later he did the same with Sport Huancayo and the Technical University of Cajamarca.

With these victories, the ‘characatos’ are in sixth position in the Closing Tournament, four units behind the leader, Alianza Lima. As for the Accumulated, the cast from Arequipa remains at the top of the table. 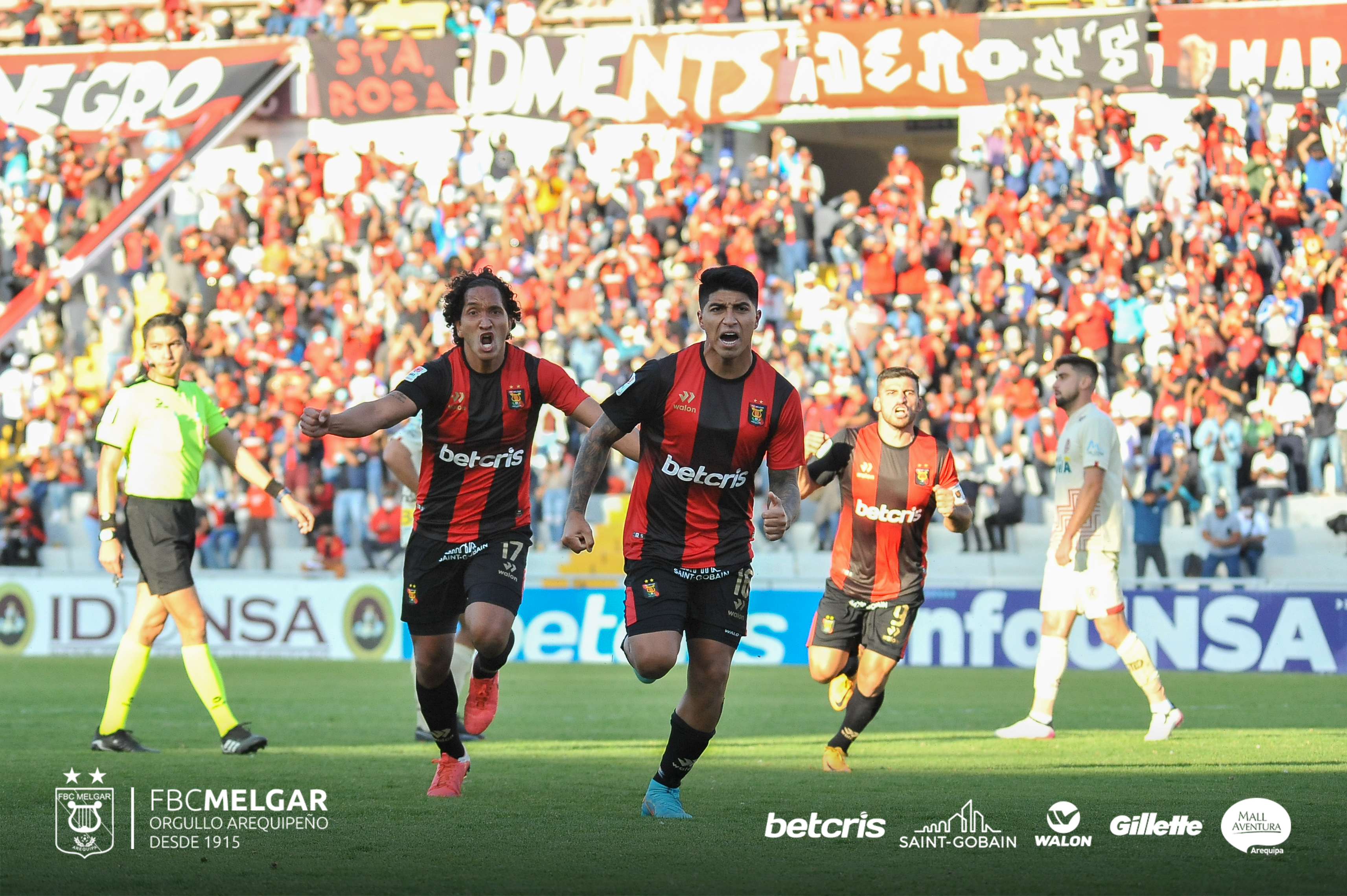 Melgar will face Internacional this Thursday, August 4 at 5:15 pm (Peruvian time) at the UNSA Monumental stadium. The ‘Domino’ will go in search of his first qualification to the semifinals of an international tournament. Know the schedules and channels of this attractive confrontation in other countries:

Ricardo Gareca and Juan Reynoso considered by Mexican journalists to be Pedro Aquino’s manager of America
“Lapadula gives classes on how to stand out and define exquisitely”, commented Varsky about his goal with Cagliari
Juan Reynoso would be confirmed as the new coach of the national team: the Peruvian’s clubs and track record