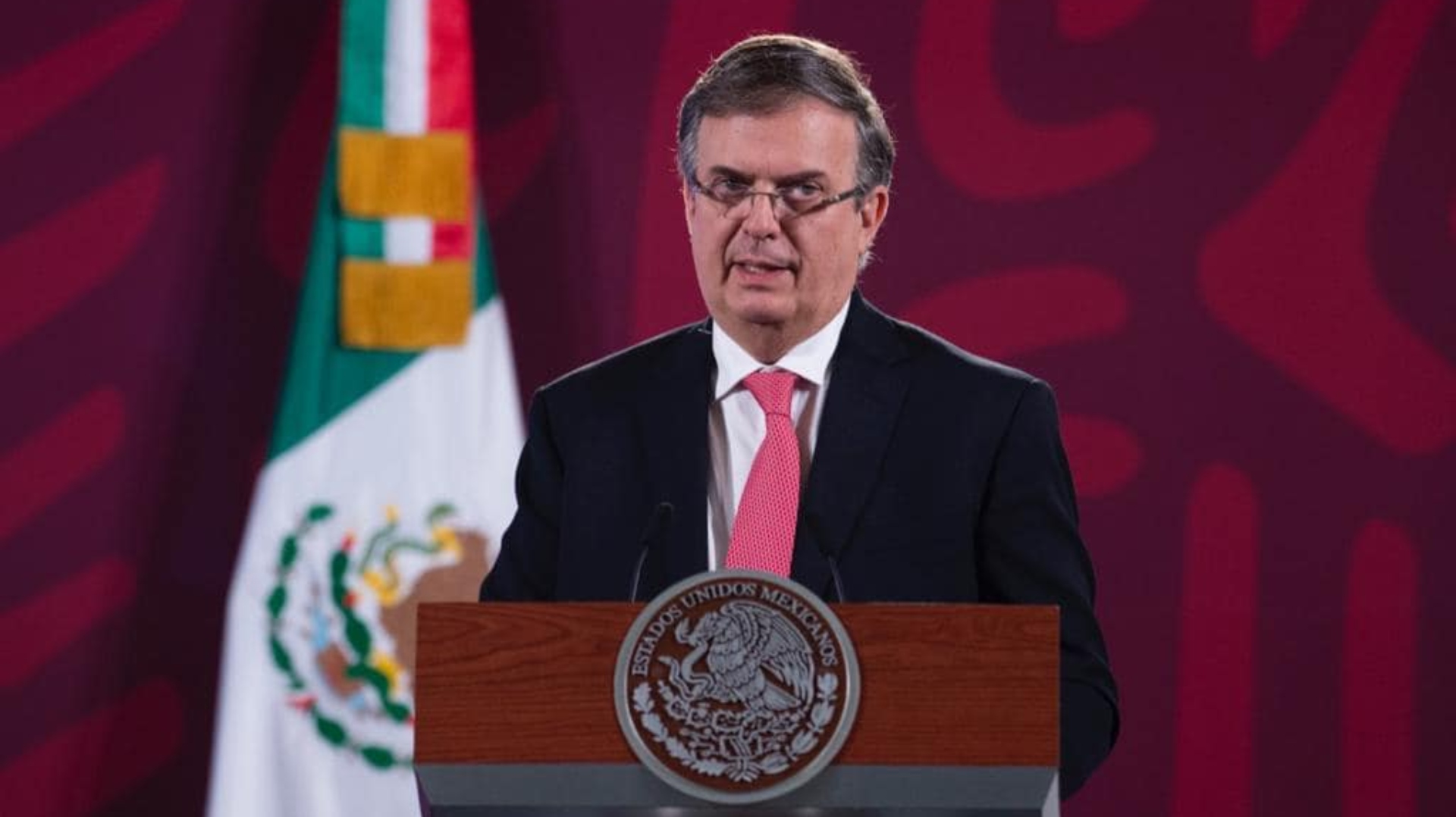 The Mexican foreign minister assured that Mexico does not intend to increase the conflict with the US. (Photo: Facebook/Marcelo Ebrard)

In the midst of the controversies and multiple positions in the face of the T-MEC consultations requested by the governments of the United States and Canada, Marcelo Ebrard, Secretary of Foreign Affairs, clarified in a video message that Mexico’s objective is not to abandon the treaty or escalate the conflict.

In the recording, released through his personal Twitter account, the Mexican foreign minister reiterated that there is no mechanism, at the moment, aimed at breaking relations with the northern countries.

“The fact that we have a difference with the United States regarding an issue It does not mean that the bilateral relationship will collapse nor that we are going to stop being in the treaty, ”said Ebrard Casaubón, since President Andrés Manuel López Obrador (AMLO) has not given any indication in this direction. 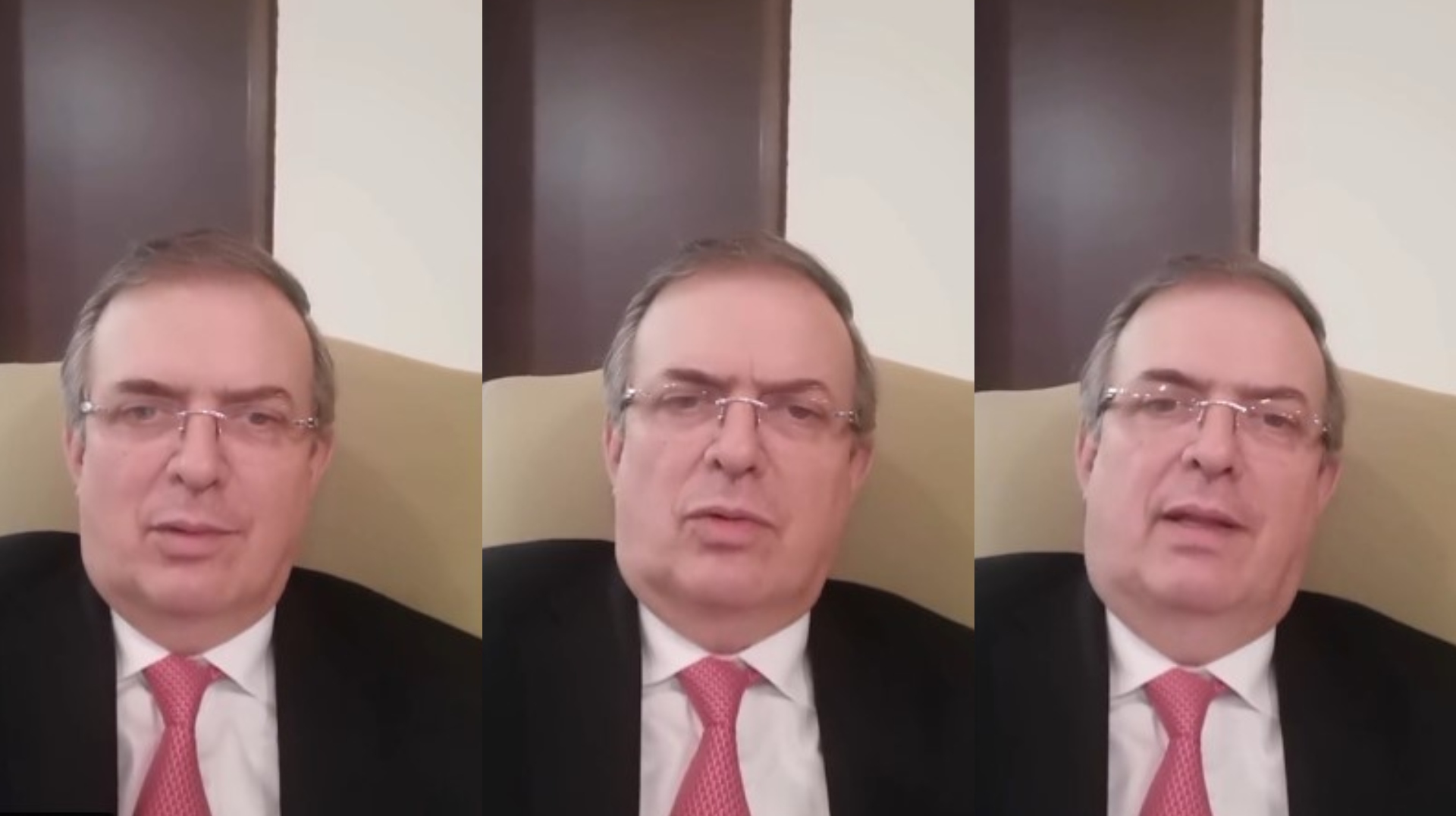 Marcelo Ebrard shared a video on Twitter to talk about the consultations requested by the US and Canada to the T-MEC. (Captures: Twitter/@m_ebrard)

He added that the current plan of the government of the Fourth Transformation is to continue with the previous dialogues and, in due course, attend to the consultations and present the arguments to “defend our points of view and defend our policy.”

Similarly, he considered that there are no grounds to say that there is a major conflict with the Joe Biden government, since “at no time has there been any thought of leaving the treaty”, since it represents a fundamental pillar of trade in Mexico.

The statements issued by AMLO during his conference from the National Palace on July 28 aroused different reactions both among Mexican political figures and among journalists and political analysts.

“Even in the case of the most important market in the world, if having access to that market implies us giving up sovereignty, we do not accept it, we are not going to hand over our independence to any foreign government,” was the message that López Obrador shared when questioned about the controversies in the USMCA. 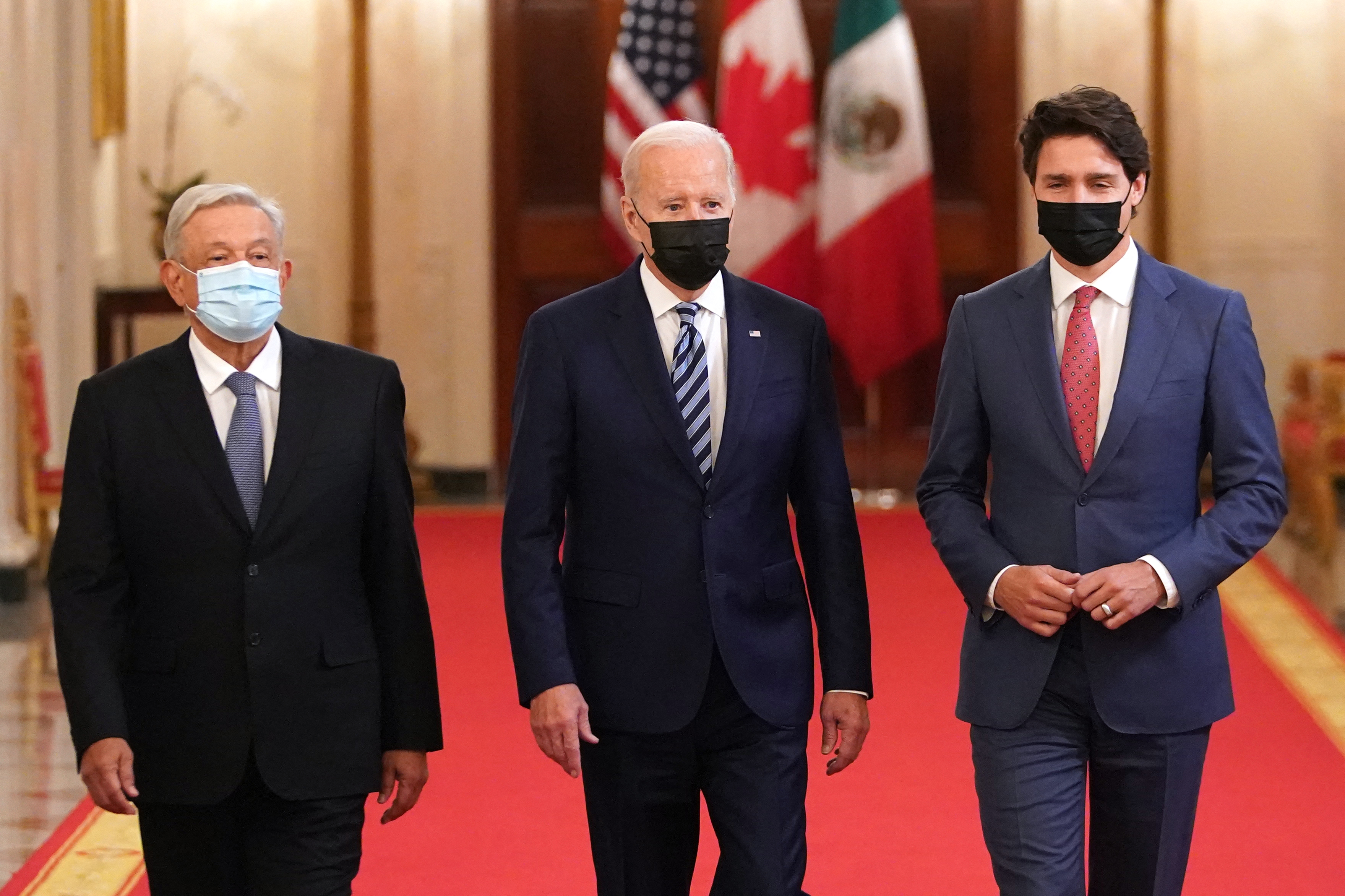 AMLO recognized the importance of the T-MEC for Mexico, but assured that his government is not willing to “give up sovereignty.” (Photo: MANDEL NGAN / AFP)

Later, he explained how the process promoted by his government to modify one of the articles of the treaty with the intention of keeping Mexico “as an independent countrynot as a colony of any foreign country”.

Finally, he announced that, despite the controversies, “there will be no rupture.”

“Who are the ones making these decisions? I ask you to help us clarify what it is about,” was one of the questions that AMLO considered asking President Biden in a letter.

Despite his last statement, there were those who considered his position as a threat to the US government to leave the treaty.

Such was the case of the journalist Raymundo Riva Palacio, who wrote a message through his Twitter account in which he assured that AMLO intends resembling former US President Donald Trump. 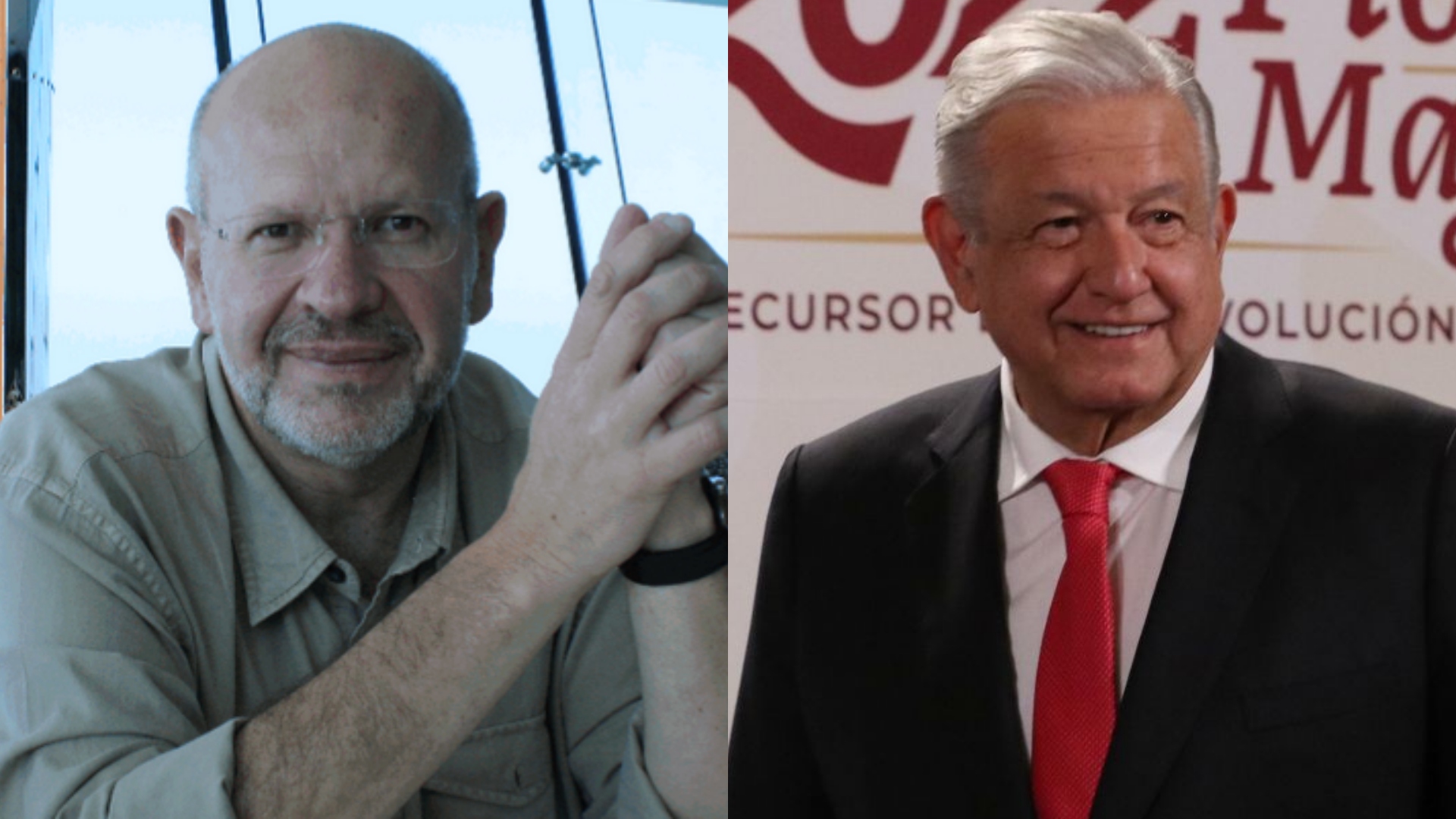 “The president @lopezobrador_ wants to imitate Donald Trump and is considering requesting to leave the T-MEC (…) The idea seems like a bluff, which could be suicidal, ”wrote the political analyst.

On the other hand, Ricardo Monreal, leader of Morena in the Senate of the Republic, defended the position assumed by López Obrador and considered that “the Federal Executive is right”, since its objective is, he mentioned, to do things well “in defense of the country”.

Likewise, he called for unity and stressed that this issue must be of national interest, since “the criteria that accompany this position are supported by the history, economics and morals”.

“He wants to imitate Donald Trump”: Raymundo Riva Palacio attacked AMLO for threatening to leave the T-MEC
“AMLO is right”: Ricardo Monreal, due to controversy over the T-MEC, prepares meetings with the US and Canada
A spoonful of his own chocolate: Ricardo Anaya accused AMLO of being the true “traitor to the country”