Juan Reynoso returns to the Peruvian national team after 22 years: he was captain as a player and now he will be the coach 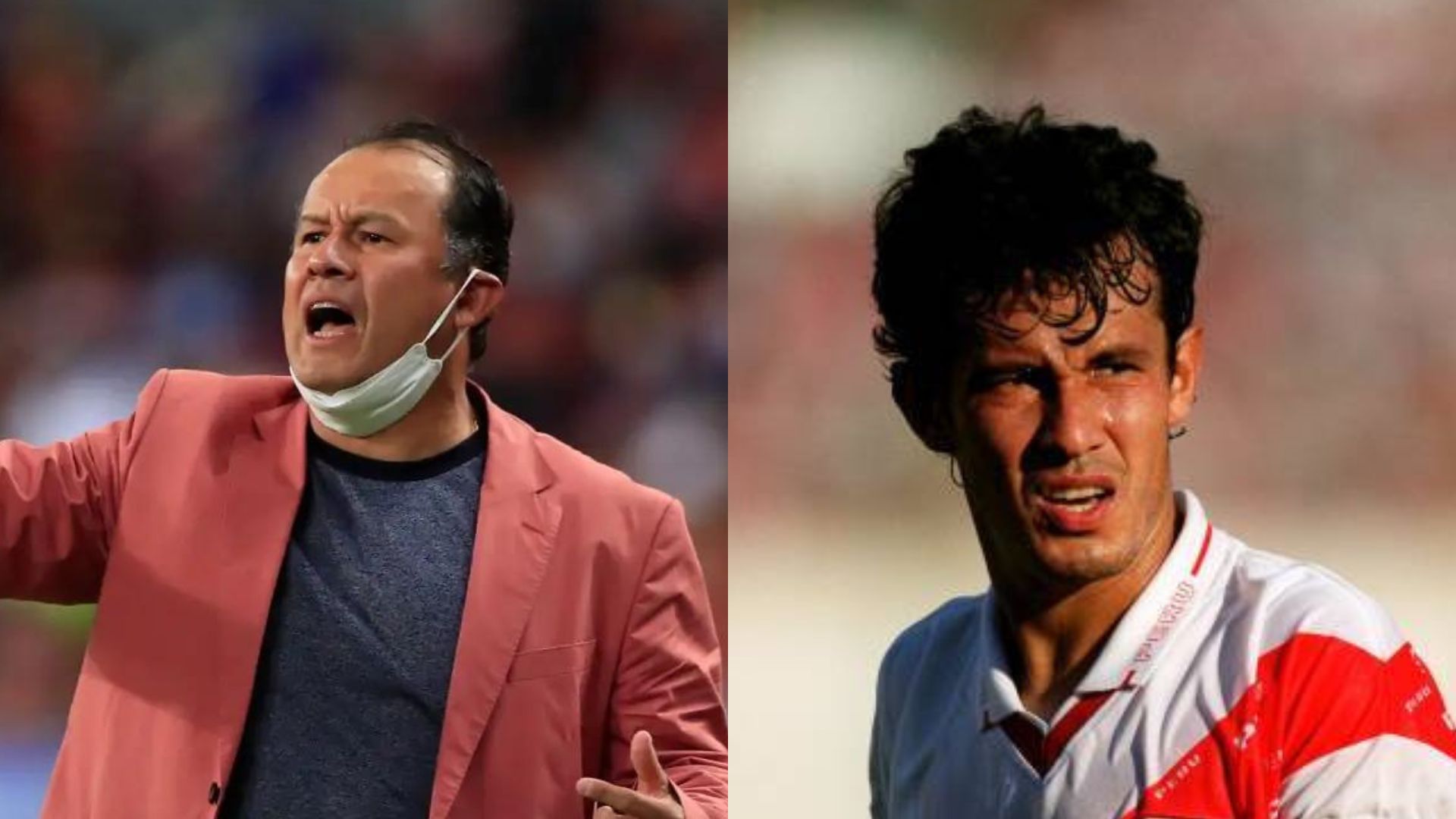 Juan Reynoso is Peru’s new coach and he already knows what it’s like to wear the ‘white and red’.

Juan Reynoso is the new coach of the Peruvian team. The ‘Cabezón’ already knows what it means to defend the colors of the ‘bicolor’, he did it when he was a player and was even captain at the time. After 22 years, he will return to seek his first qualification for a World Cup.

Máximo formed the national delegation that participated in the Nehru Cup, organized by the Indian team. At 16, he was one of the youngest in the squad led by Luis ‘Colorado’ Cruzado. In said contest, he participated in two commitments: In the 3-1 loss against China and the victory over the host.

His first official match was in the Copa América in 1987. Peru collided with Ecuador at the Monumental stadium in Argentina. The match ended in a tie at one with a goal by Eugenio La Rosa. The ‘blanquirroja’ was eliminated in the first round, because only the best of each group qualified for the semifinals.

As for his participation in the South American Qualifiers, his debut was against Bolivia in La Paz. Negative result for the ‘Incas’, who fell 2-1 in the qualifiers heading to Italy 90.

The defender’s last game was against Colombia for the Gold Cup in 2000. The Peruvians faced the ‘coffee growers’ and lost 2-1. Salazar and Bonilla scored for the rivals, while Roberto Palacios made the discount for the national team. 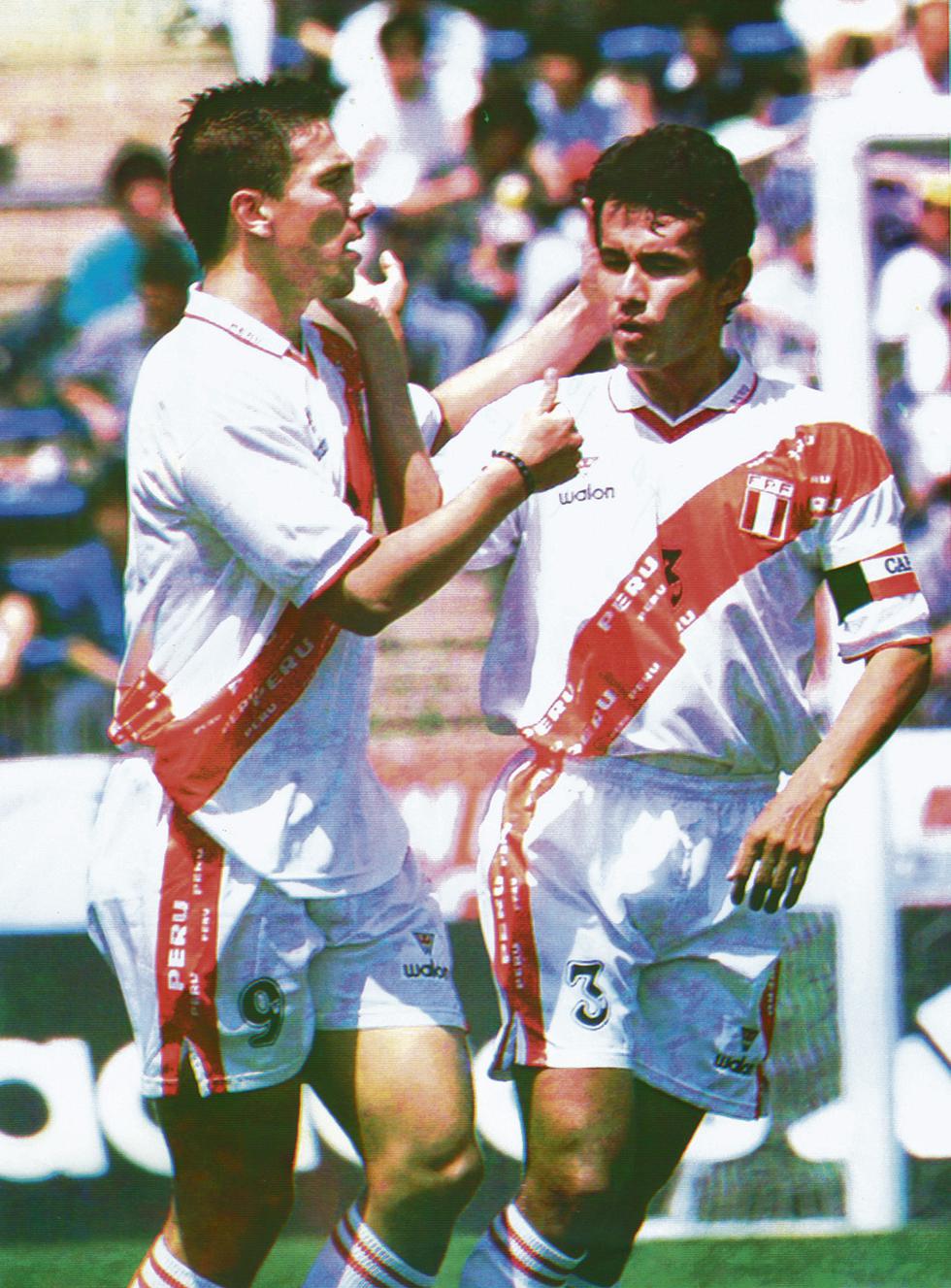 John Reynoso He has participated with the Peruvian national team in four editions of the Copa América (87, 89, 93 and 99). Likewise, he defended the ‘everyone’s team’ in different qualifying processes for a World Cup. Being that of France 1998, by the hand of Juan Carlos Oblitas, the most successful of his career. He placed fifth and was left without a ticket on goal difference.

REYNOSO’S GOALS WITH THE ‘BLANQUIRROJA’

Although Juan Reynoso played in the defensive zone, he also knew how to score goals. The ‘Cabezón’ scored the second goal in Peru’s defeat against Paraguay in the 1989 Copa América. Later he scored against Chile in a friendly, which also ended in an unfavorable result.

Later, he returned to celebrate in a Copa América against Mexico in 1993. His last two goal cries were in the World Cup Qualifiers in France 98. Colombia and Venezuela were his victims. The only time he was able to win with Peru with his goal was against the ‘red wine’.

Juan Reynoso will be the replacement for Ricardo Gareca in the Peruvian team. The ‘Cabezón’ has the difficult task of continuing the seven successful years of the ‘Tigre’, which achieved qualification for a World Cup after 36 years and a runner-up finish in the Copa América. But, the national DT has all the awards and experience to face this new challenge in the best way.

“Juan is a remarkable professional, whose sports career has been on the rise since he took on the challenge of directing, following that impeccable line that he marked from his time as a footballer and captain of the national team”, were the words of welcome from Agustín Lozano, president of the Peruvian Football Federation, for the strategist.

In this way, Máximo will once again be part of the ‘red and white’ team, but this time from the bench with the illusion of fulfilling the objective that he could not in 1997: Go to a World Cup with Peru.