Juan José Bahillo will be the new Secretary of Agriculture


The Minister of Economy, Sergio Massa, chose former national deputy Juan José Bahillo as Secretary of Agriculture and Livestock. In addition to having been a national legislator and Minister of Production in Entre Ríos, the elected 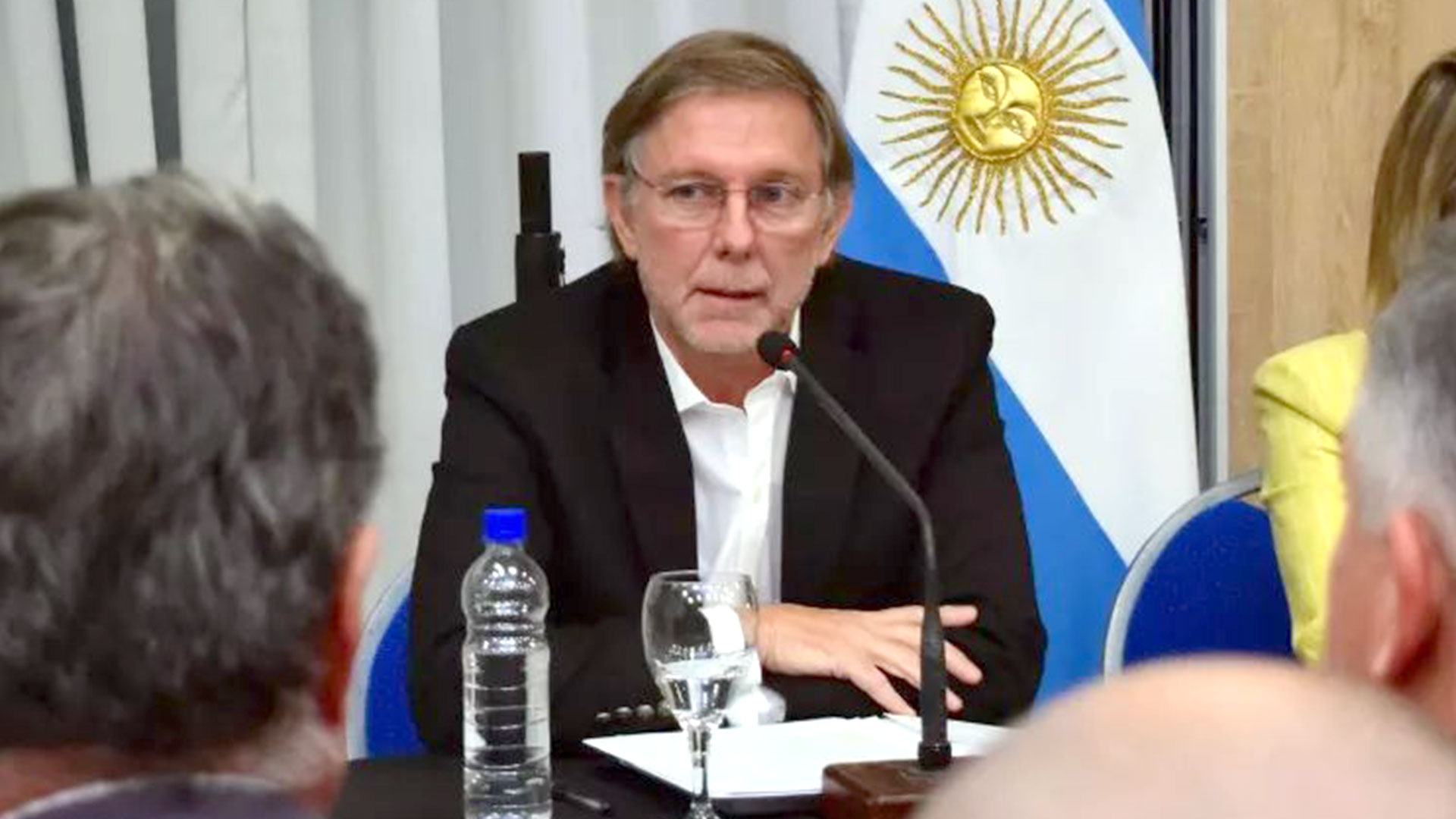 he knows the sector first-hand because he is an agricultural producer; a drum explodes. “The link with the field is direct”, they synthesize in the new superministry. His family spent many years producing frozen desserts. As the second of him will be Jorge Solmi, who fulfilled the same function with Julián Domínguez.