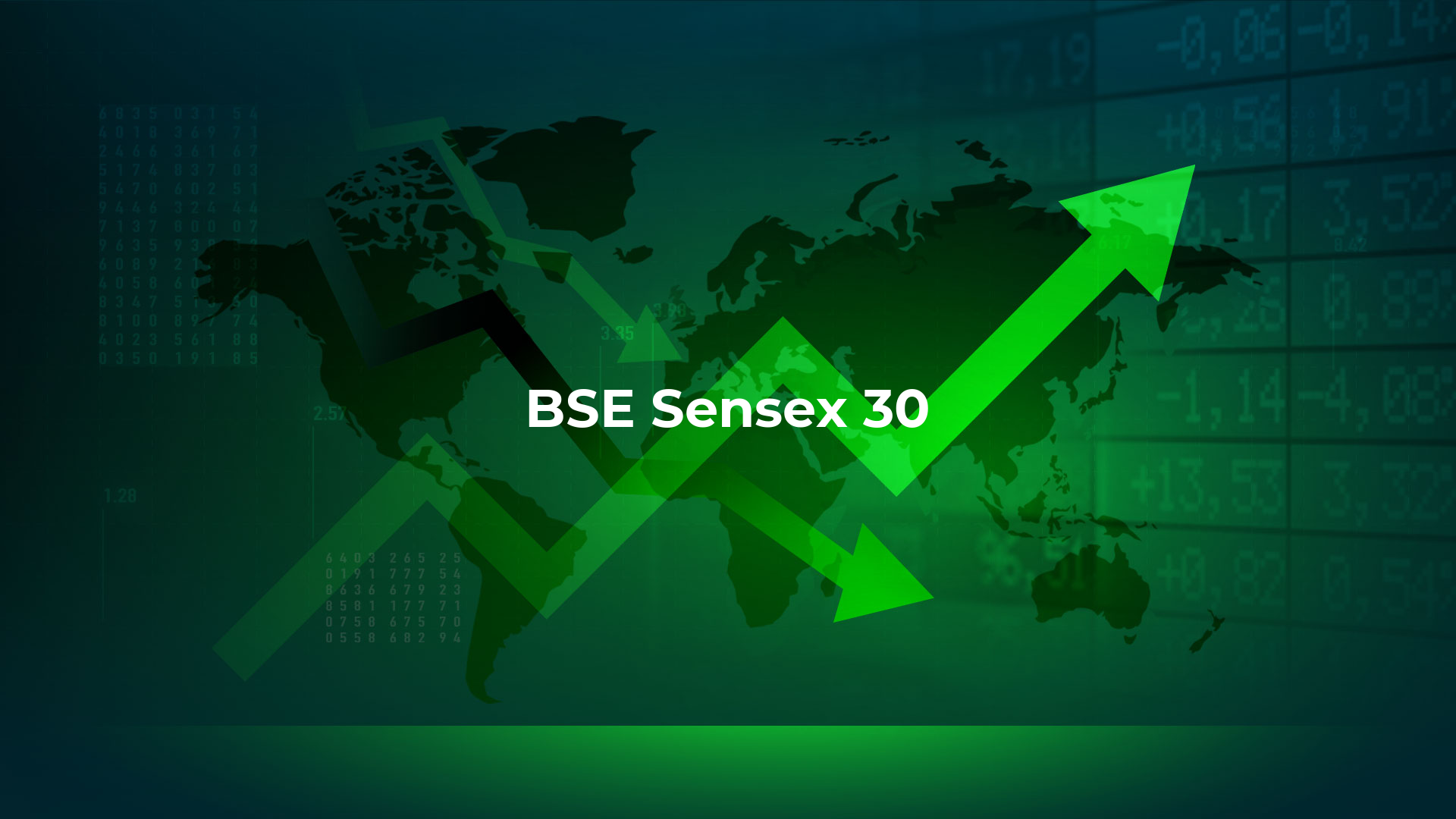 Day without changes for the BSE Sensex 30which ended the day on Tuesday, August 2 with a variation of the 0.04%until the 58,136.36 points. The BSE Sensex 30 scored a maximum of 58,328.41 points and the minimum number of 57,744.70 points. The trading range for BSE Sensex 30 between its highest point and its lowest point (maximum-minimum) during this day stood at 1%.

What is a stock index and what is it for?

a stock index is an indicator used to show the evolution of the value of a given set of assetsso it takes data from various companies or sectors of a fragment of the market.

These indicators are mainly used by the stock exchanges of the countries and each of them can be integrated by signatures with certain characteristics such as having a similar market capitalization or belonging to the same industry, in addition, there are some indices that only take into account a handful of shares to determine their value or others that consider hundreds of shares.

Stock market indices serve as indicator of confidence in the stock market, business confidence, the health of the national and global economy and the performance of investments in shares and company shares. Generally, if investors lack confidence, share prices will tend to fall.

They also work to measure the performance of an asset manager and allow investors to analyze comparisons between return and risk; measure the opportunities of a financial asset or create portfolios.

This type of indicators began to be used at the end of the 19th century after journalist Charles H. Dow. closely watched how company stocks tended to go up or down together in price, so he created two indices: one containing the top 20 railroad companies (since it was the biggest industry at the time), as well as 12 actions of other types of businesses

Currently there are various indices and they can be grouped according to their location, sectors, company size or even the type of assetFor example, the US Nasdaq index is made up of the 100 largest companies largely related to technology such as Apple (AAPL), Microsoft (MSFT), Amazon (AMZN), Facebook (FB), Alphabet (GOOG), Tesla (TSLA), Nvidia (NVDA), PayPal (PYPL), Comcast (CMCSA), Adobe (ADBE).

How to read an index?

Each stock index has its own way of calculating, but the main component is the market capitalization of each company that integrates it. This is obtained by multiplying the value of the day of the share in the corresponding stock market by the total number of shares that are in circulation in the market.

Listed companies are required to present a balance of its composition. Said report must be notified every three or six months, as the case may be.

Reading a stock index also involves examining its variations over time. New indices always start with a fixed value based on stock prices on your start date, but not everyone follows this method. Therefore, it can be a source of misunderstandings.

If one index rises 500 points in a day, while another only gains 20, it might appear that the first index outperformed. But, if the former started the day at 30,000 points and the other at 300, you can see that, in percentage terms, the gains for the latter were higher.

These are the main stock indices

Between the main stock indices in the American Union There is the Dow Jones Industrial Average, better known as dow jones, of which 30 companies are part. Similarly, the S&P 500, which includes 500 of the largest companies on the New York Stock Exchange. Lastly, appears the Nasdaq 100which links 100 of the largest non-financial firms.

In Asiathe main stock indices are the Nikkei 225, made up of the 225 largest companies on the Tokyo Stock Exchange. There is also the SSE Composite Index, which can be considered the main one in China, made up of the most relevant companies on the Shanghai Stock Exchange. The same role played by Hang Seung Index in Hong Kong and the KOSPI in South Korea.

Talking about Latin Americayou have the CPIwhich contains at 35 most outstanding firms of the Mexican Stock Exchange (BMV). At least a third of them belong to the capital of tycoon Carlos Slim.

Also, there are other types of global stock indices such as the MSCI Latin Americawhich includes the 137 most important companies in Brazil, Chile, Colombia, Mexico and Peru.