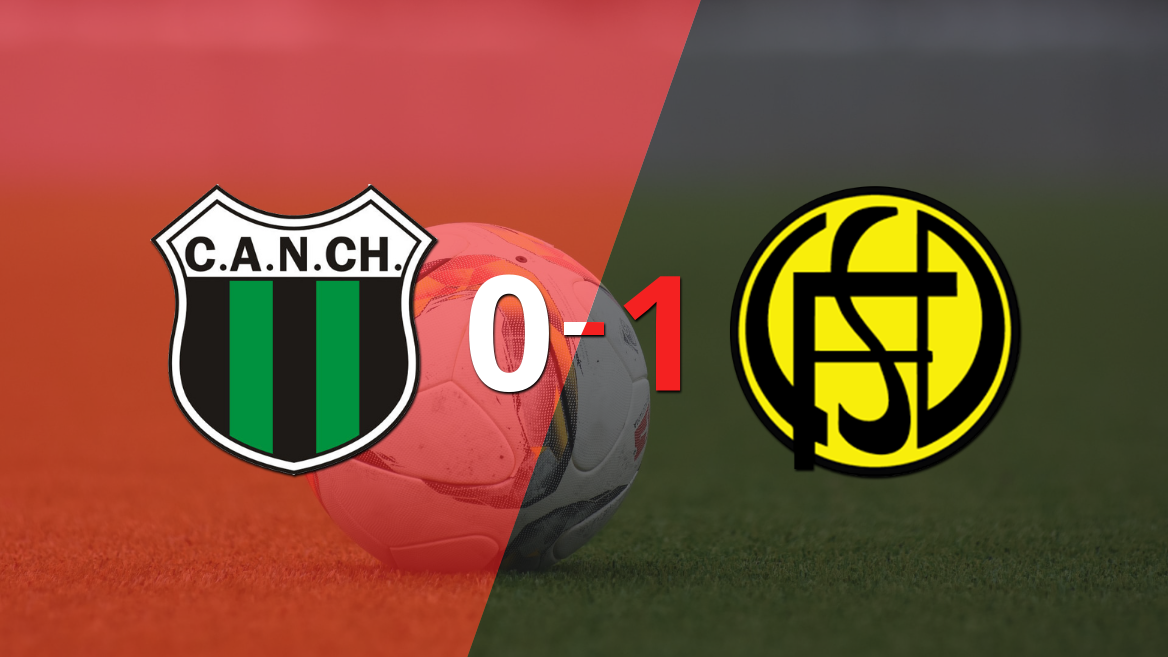 The game for date 27 of the Argentina – Primera Nacional 2022 tournament, played this Monday, ended 1-0 in favor of the visiting team. The visit scored the only goal of the match 32 minutes into the second half, through Nicolás Toloza. After taking the ball on the right, the striker hit the goal from his own half and beat the goalkeeper with a fantastic goal to remember.

Nicolás Toloza had a great performance. The Flandria attacker shone by converting 1 goal.

Nicholas Henry also stood out. The Flandria defender was important.

There were 3 cautioned in the match: Maximiliano Correa, Gastón Mansilla and Enzo Lettieri.

Sebastián Martínez was in charge of supervising the order of play during the match.

On the next day Nva. Chicago will face Temperley as a visitor, while Flandria will play at home against Deportivo Maipú.

In this way, the local is in thirty-second place in the championship with 25 points, while the visit, with 24, is in thirty-third place.