Bloomberg: how is Sergio Massa’s plan to boost the income of dollars 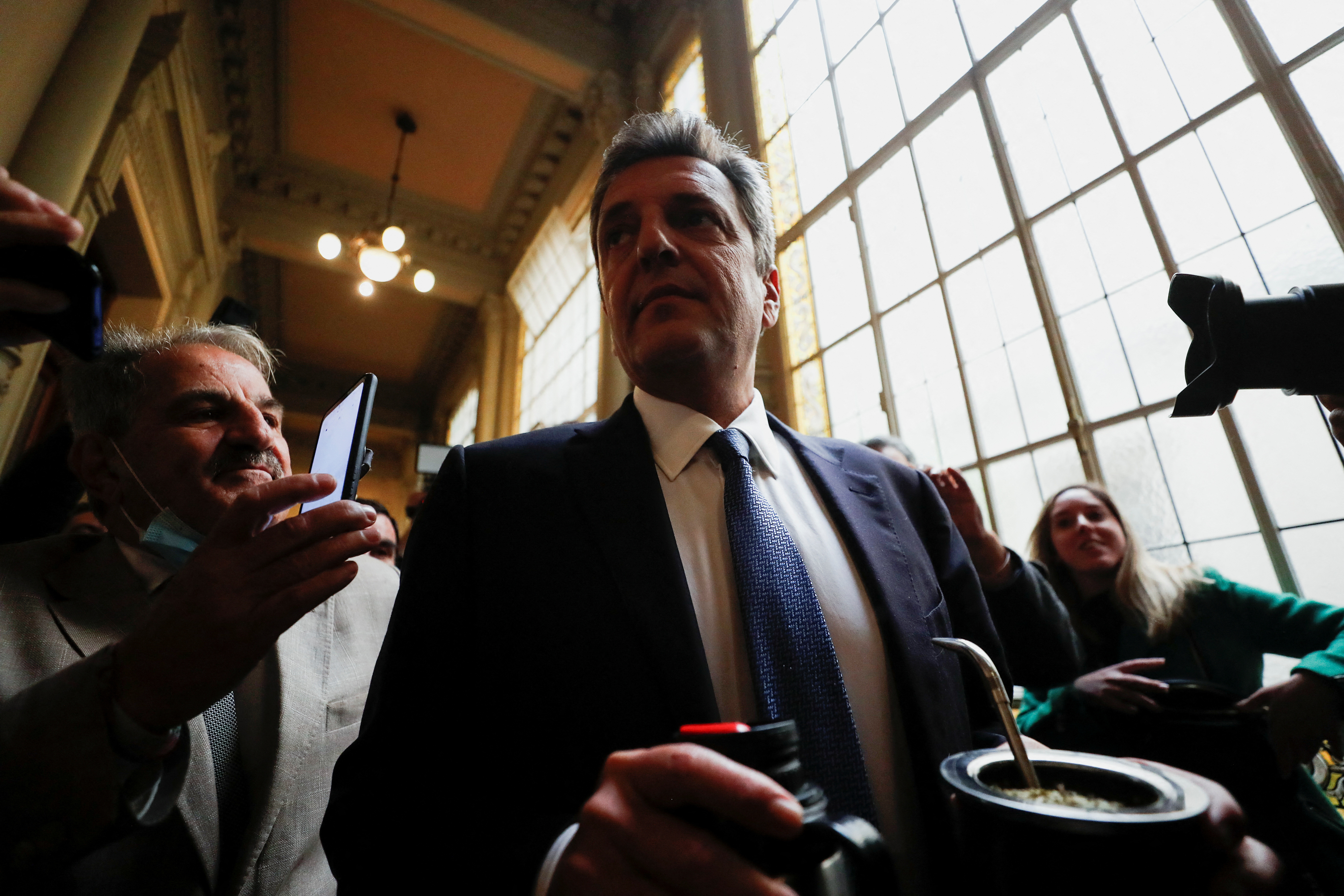 The “superminister” of Economy, Sergio Massa.

The new economy minister Serge Massais preparing a set of measures to address one of Argentina’s key problems: the chronic dollar shortage which has caused the price of the US currency to skyrocket in the parallel foreign exchange markets.

Massa, who was appointed by the president Alberto Fernandez Last week as the head of an expanded and empowered economy ministry, he is expected to unveil on Wednesday a series of incentives for exporters, as well as policies to attract more foreign investment and capture additional income from tourism, they revealed to Bloomberg sources with knowledge of the plan.

On Monday, Massa appointed Raul Rigowho had resigned just a month ago along with the former Minister of Economy Martin Guzman, to return as Secretary of the Treasury. He will continue to name team members over the course of Monday and Tuesday, and said he would begin announcing policies at a news conference Wednesday after he is sworn in.

The plan is being finalized with a renewed sense of urgency. The gap between the official and parallel exchange rates last month reached the widest level since the hyperinflationary days of the 1989-1990s, before dipping in recent days. Foreign exchange reserves are very scarce, as Argentines, fearing an escalation of the crisis that claimed two economy ministers last month, continue to withdraw dollars from their accounts.

Measures being considered include measures aimed at improving conditions that would encourage farmers to sell their crops, which are the country’s main source of foreign exchange. That could include some kind of tax incentive for farmers, according to one of the sources cited, or the possibility that they can access a weaker exchange rate than the official one, another of the people said. No official decision has been made yet.

Massa’s team is also studying measures to ensure that foreign currency brought in by tourists enters the formal financial sector. A spokesman for Massa declined to comment.

In a bid to bolster the government’s credibility abroad, Massa will travel to Washington, New York, Paris and Qatar during the third week of August to meet with international investors and creditors, one of the people said. IMF staff met last week with Massa’s predecessor, Silvina Batakiswho only lasted three weeks in office.

Massa will seek support abroad: he will travel to Washington, New York, Paris and Qatar in the third week of August

Massa held this Monday a meeting with Vice President Cristina Fernández de Kirchner. The outgoing economy minister did not have such a meeting with Kirchner, exposing the nervousness generated by a split within the ruling coalition over economic strategy that has been eroding the government’s credibility.

Investors are watching to see if Massa’s political clout allows him to implement a more conventional economic framework that the ruling coalition has so far resisted, in particular spending cuts, a devaluation and less printing of money. 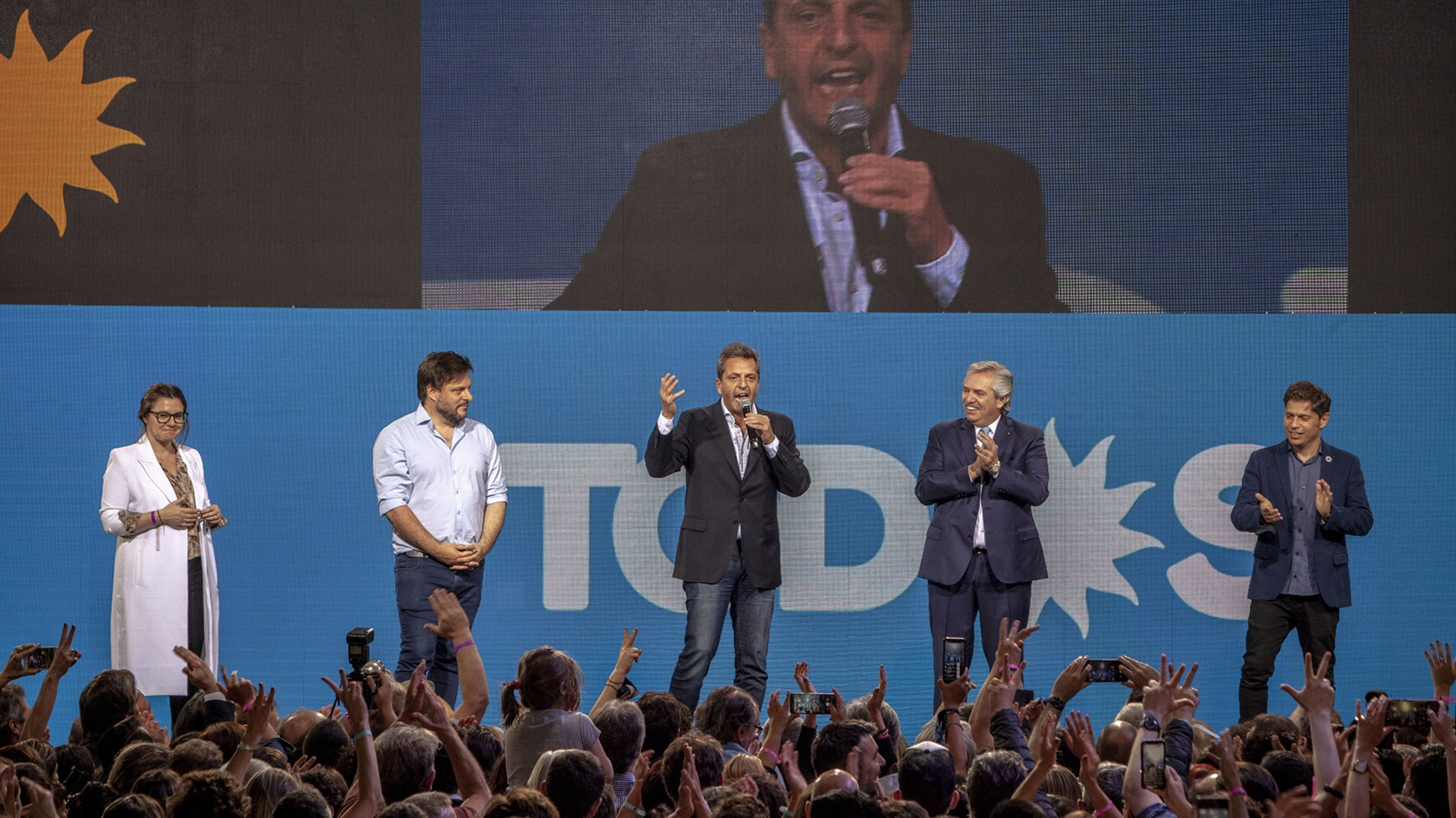 The appointed Minister of Economy, Productive Development and Agriculture announced this Monday some of the names that will accompany him in his administration, which include the continuity of Raúl Rigo as Secretary of the Treasury and Eduardo Setti as Secretary of Financeand the arrival of Daniel Marx, as adviser on debt issues.

They will accompany you too George Domper as Deputy Secretary of the Budget and claudia balestrini in charge of the Undersecretary of Public Revenues. Also, the vice president of the Central Bank will be Lisandro Cleri and return to public office Leonardo Madcur as Chief of Advisors to the Ministry.

With information from Bloomberg

Daniel Marx, the architect of the “shield” is back: will he look for a “cushion” of dollars like in the year 2000?
As investors await economic announcements, the free dollar seems to have found a floor
Without dollars and without paper for alfajores: a brand apologized for not being able to wrap its products
When Anses pays in August: what days retirees, pensioners, AUH beneficiaries and other social benefits receive
Half of Argentines believe that it is very difficult to find a job that allows them to make ends meet, according to a survey