Tie to one between Cumbayá FC and Mushuc Runa 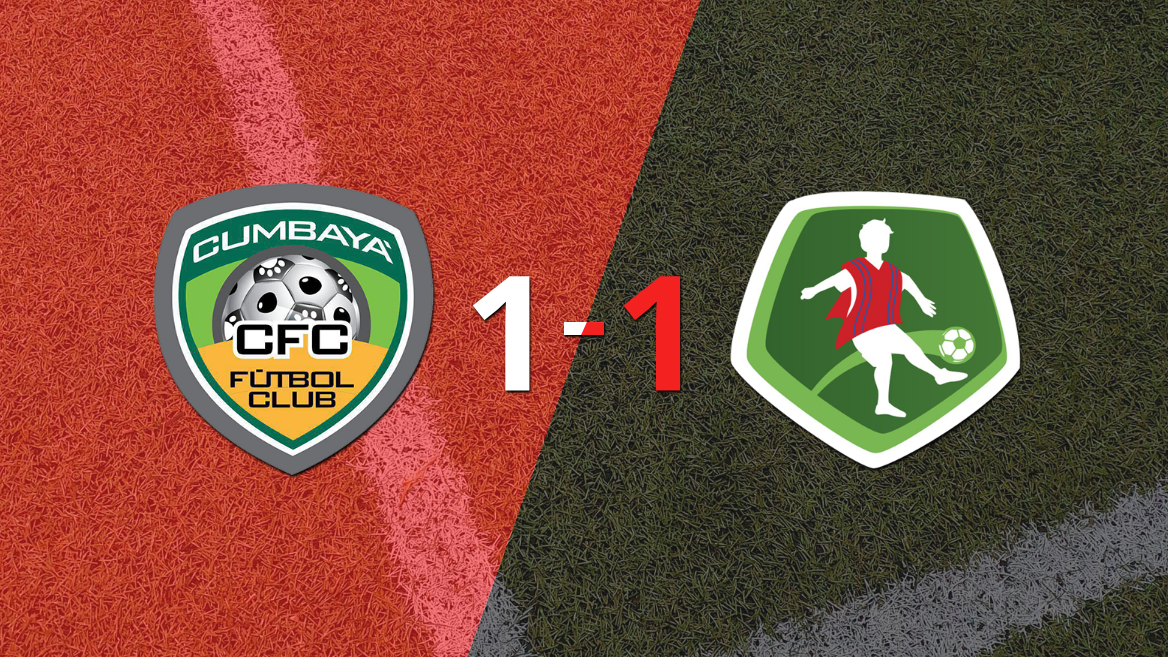 Cumbayá FC and Mushuc Runa did not get differences in their match for date 4, held this Sunday at the Coloso de El Batán.

With a goal from Santiago Giordana, they began by winning the visit at the beginning of the second half, however, 69 minutes into that stage, Tobías Donsanti, from a penalty, managed to equalize for the locals.

The figure of the meeting was Tobías Donsanti. The Cumbayá FC striker converted 1 goal and kicked 3 times on goal against Mushuc Runa.

Another of the key players in the Coloso de El Batán was Santiago Giordana. The forward from Mushuc Runa converted 1 goal and kicked 2 times on goal against Cumbayá FC.

It was a match full of infractions, with a high dose of rough play and full of interruptions. There were a large number of cautioned: Kevin Velasco, Teodoro Paredes, Rody Zambrano, Darwin Quilumba, Carlos Calderón, Carlos Monges, Arnaldo Zambrano, Franklin Carabalí and Geovanny Cumbicus.

For their part, those led by Geovanny Cumbicus stood with a 3-4-3 strategy with Rodrigo Perea under the three sticks; Franklin Carabalí, Arturo Mina and Darwin Quilumba in defense; Jonathan González, Jean Estacio, Adrián Colombino and Rody Zambrano in midfield; and Bágner Delgado, José Verdún and Kevin Velasco up front.

The designated referee for the match was Anthony Díaz Mora.

Cumbayá FC will visit University Technician on the next day, while Mushuc Runa will visit Barcelona at the Banco Pichincha stadium.