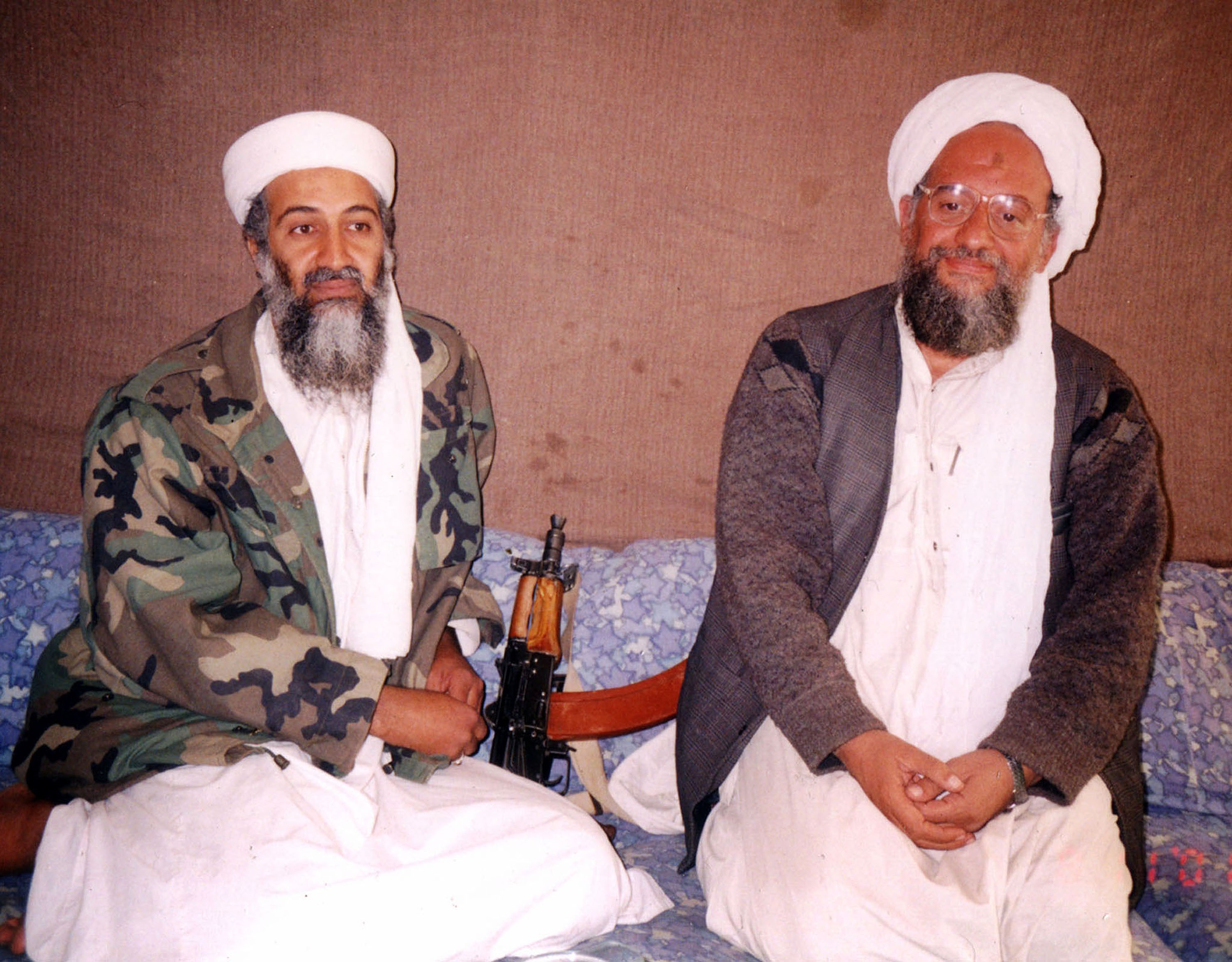 USA has carried out an operationsuccessful“against a target”significant” of Al Qaeda in Afghanistan, a senior US official said on Monday. As revealed by the agency AP, CNN, Politico and The Washington Postduring the attack the leader of Al Qaeda was killed, Al Qaeda Ayman al-Zawahiri, who played a key role in the attack on the twin towers in 2001.

“Over the weekend, the United States carried out a counterterrorism operation against a major al Qaeda target in Afghanistan. The operation was successful and there were no civilian casualties,” the official said.

There were no further details about the operation or the identity of the target, but the president Joe Biden was scheduled to speak on television later, said the White Houseto make “Comments on a successful anti-terrorist operation”.

The news comes a week before the deadline First anniversary of the final withdrawal of US troops from Afghanistan, leaving the country under the control of the Taliban insurgency that had fought Western forces for the previous two decades.

(With information from AFP and AP)