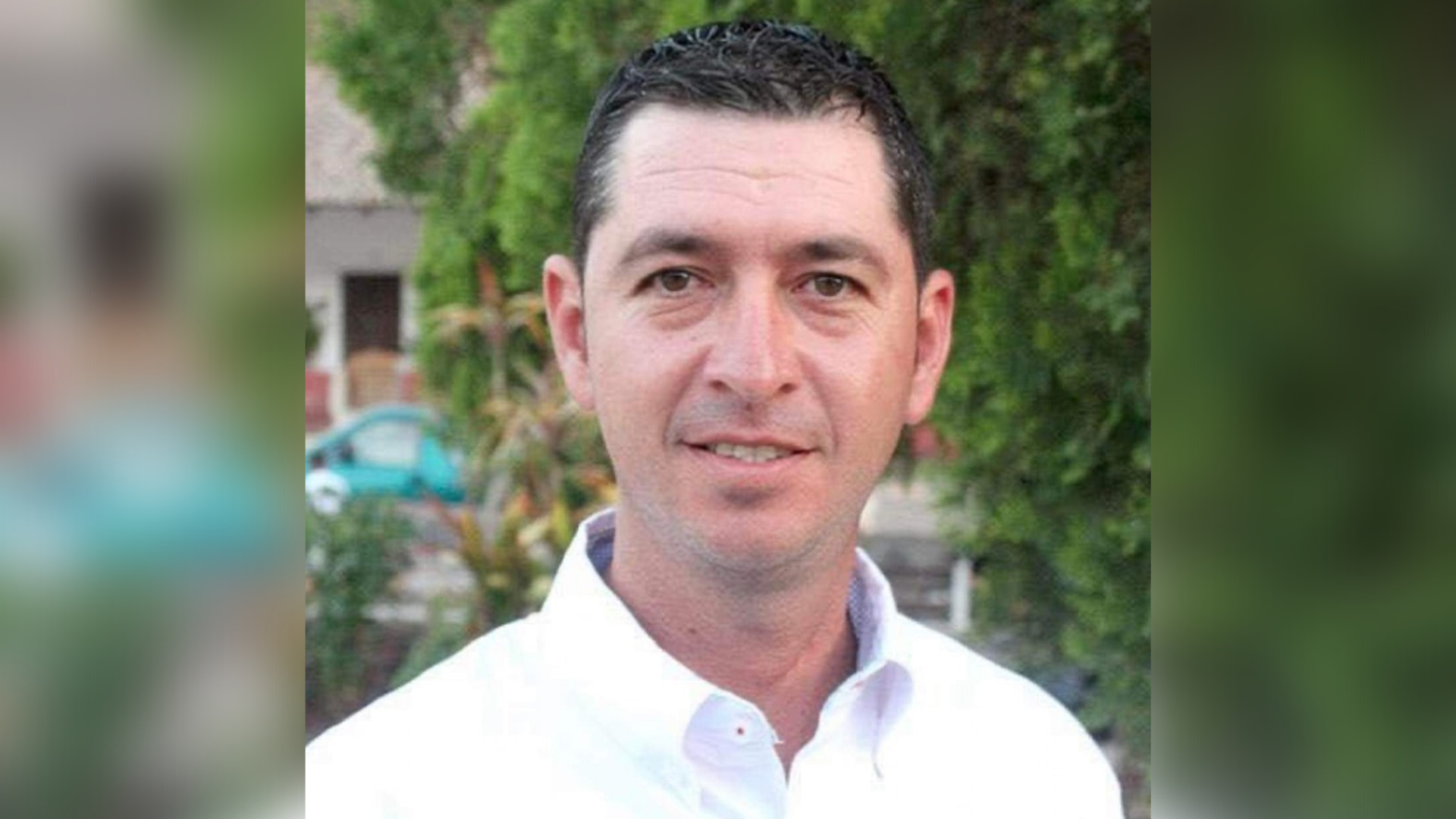 Arredondo López was murdered in a building in the town of San Felipe de Hijar, in Jalisco. (Photo: Facebook PrensaGlobal.com Vallarta)

Luis Alberto Arredondoformer mayor of San Sebastian of the West (2018-2021), in Jalisco, He was murdered after having a dispute with his alleged aggressor in the early hours of this August 1.

According to the reports, the former mayor was consuming alcoholic beverages with two subjects, who were brothers. However, an argument caused one of them to shoot Arredondo, leaving him lifeless in the place, from where he managed to flee; the defendant would also injured his own brother.

The fact was confirmed by the State Attorney General’s Office (FGE)which reported that there is already fully identified to the possible murderer of the 41-year-old former politician – who worked as a farmer and rancher before the crime.

Given this, the body ordered the deployment of an operation in the area to find the whereabouts of the aggressor. Meanwhile, the fatal victim was transferred to the amphitheater for the corresponding opinions; No line of investigation is ruled out.

“As a result of the investigations (…) the probable perpetrator has been identified, so it is expected that his capture will be achieved shortly” 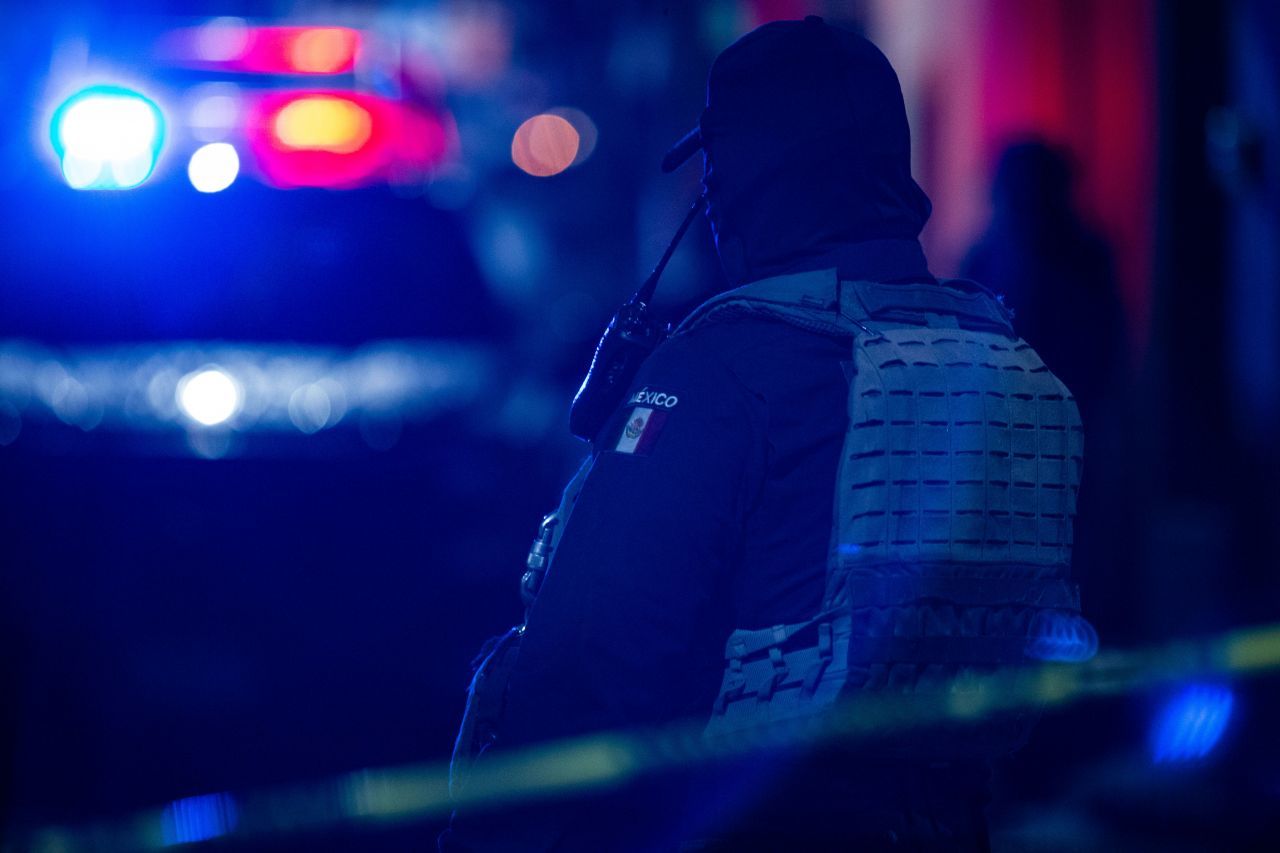 The FGE reported the deployment of an operation to find the alleged perpetrator, who is already fully identified. (Photo: ADOLFO VLADIMIR / CUARTOSCURO.COM)

The entity governed by Enrique Alfaro It is among the six entities with the most intentional homicides in the Mexican Republic. However, it is pertinent to point out that the crime presented a hike in the May-June period.

According to data from the Ministry of Security and Citizen Protection (SSPC), the incidence had an increase of 34 cases in said period; closing the month with 208 murders and the first half of the year with thousand 24 victims.

In addition to this, June was placed as the most violent month for the entity, where they were assassinated two to three people per day during that period. It should be noted that the incidence had not exceeded 200 cases since September 2021, when it reported 209.

However, the figures still need to be updated to the month of July – which, at the national level, is shaping up to be the second most violent of 2022, only after May that he tops the unfortunate podium.

According to the daily (preliminary) report of intentional homicides of the SSPC, the seventh month of the year closed with an accumulated 2 thousand 332 intentional homicides. This meant that around 75 people per day, although June still exceeds it in the average number of daily deaths with 76.3. 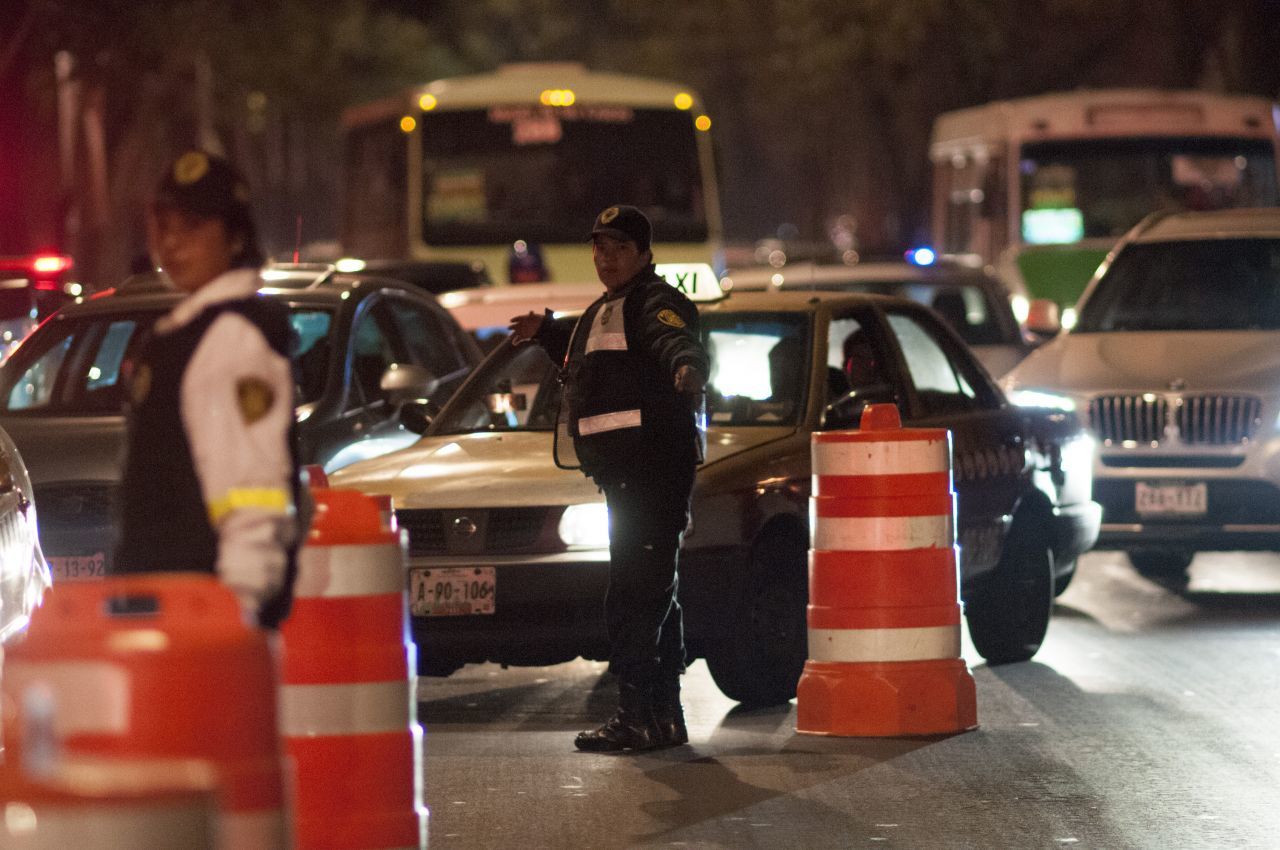 Alfredo “N” was admitted to the Miguel Alemán Poblado Prosecution Center for causing an accident in which a minor died (PHOTO: IVÁN STEPHENS / CUARTOSCURO.COM)

For depriving a family of life in a traffic accident in Jaliscoelements of the Ministerial Agency for Criminal Investigation (AMIC) of the Sonora Prosecutor’s Office detained the alleged perpetrator, identified as Alfredo “N”, alias “The Pony”.

The 33-year-old subject was fugitive from justice for six monthsbecause since he caused the road mishap in January of this year – in which a minor under 4 four years of age lost his life – the authorities could not find his whereabouts.

According to the official report, his relatives helped him remain a fugitive. However, based on the data collected and the steps taken, it was possible to find the location of the alleged perpetrator in Sonora.

They arrested “El Poni” for causing the death of a minor in Jalisco under the influence of alcohol
July is shaping up to be the second most violent month of 2022; 75 people were killed daily
They arrested a man who posed as an agent of the Jalisco Prosecutor’s Office and disappeared a person