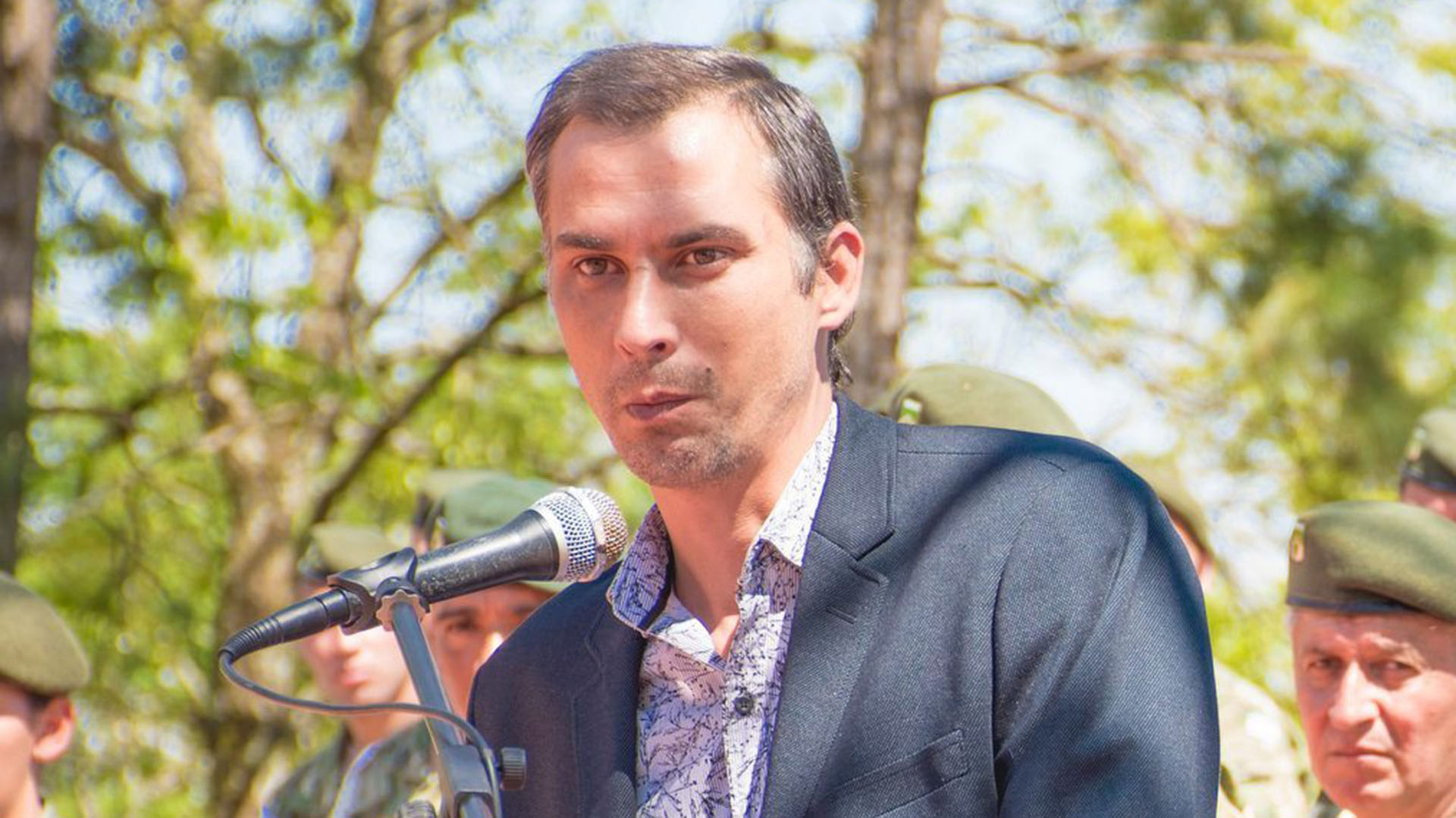 The mayor of the Misiones town of Gobernador López, Serge Kupczyszyn, He was found dead last Sunday night in his own home. Everything indicates that he would have taken his own life of his own free will, according to preliminary information provided by the provincial police.

The body of the Communal Chief was discovered around 10 pm by his wifewho, alerted by the absence of her husband, went to a barbecue area located meters from the house and found him dead.

According to what was reported by Rocío Alves, an officer of the Leandro N. Alem Sixth Unit, Kupczyszyn lived with his wife and two minor children.

“Last night, Gobernador López’s medical staff was present at the place where the event occurred to try to revive him, but after several attempts they declared him without vital signs. Around 11:00 p.m., the police were present at the scene together with the investigating judge no. 5 of Leandro N. Alem, who established the guidelines to follow. Police doctors and the scientific police also attended to examine the body, ”explained the officer about the tragic event to a local radio.

Once his wife gave the corresponding notice, members of the VI Regional Unit were present at the scene and as a first measure they preserved the space to later request the presence of the German Scientific Police Division, who are in charge of the expertise of rigor.

According to reports, once the police hand over the body to the family, His remains will be veiled in the VIP room of the Leandro N. Alem Wilcoms Company and later buried in the Villa Libertad cemetery.

Following the death of the mayor, the Municipality of Gobernador López decreed three days off, from Monday the 1st to Wednesday the 3rd of August, for all the institutions of the community.

In his place, Councilman Rubén Golot will take over, who will be in charge of completing Kupczyszyn’s second term; which ends on December 10, 2023. 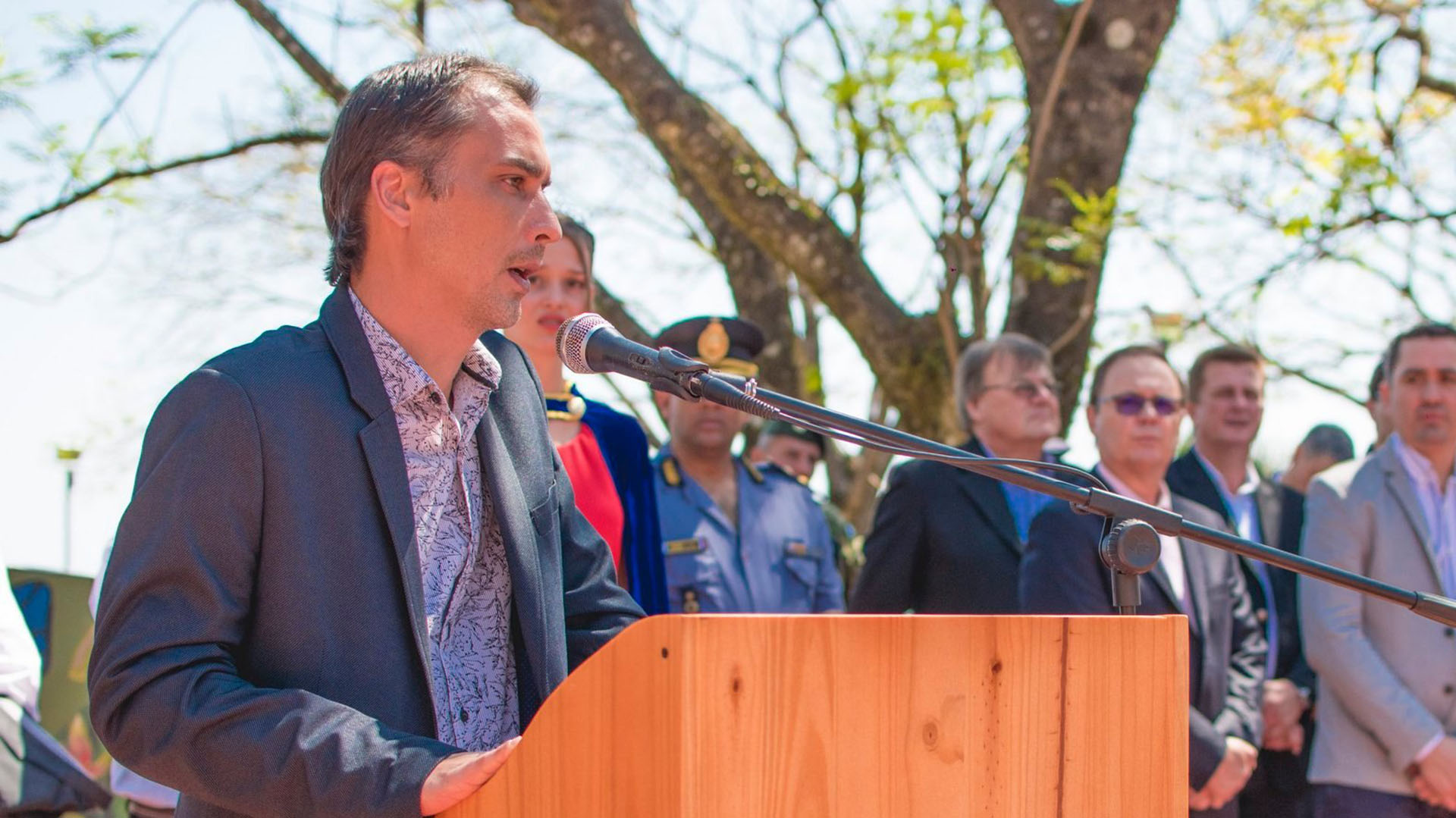 “We are all very hurt and saddened by the death of Sergio”, said Golot, who served as president of the Deliberative Council.

Regarding how the communal legislative body will be formed after the changes, Golot explained: “We are waiting to find out who would take my place, and after that the five councilors will have to elect a new president.”

In social networks, the community of Gobernador López expressed its deepest condolences to the family of the current Mayor and thanked the works achieved during these years of mandate.

“As a missionary who was born in that dear little town, I want to express my deepest condolences to the family, friends and community of that place for the sad end of whoever Sergio was in life. His works remain, very important by the way and an indelible memory for so much that he did ”posted a Facebook user.

“I have no words, just thank you for everything. RIP dear Dr. Sergio”another neighbor commented on the same social network.

While a person very close to the mayor wrote: “Boss, friend and dear brother, I find it hard to believe what happened. Your leaving really hurts me. I ask everyone for a prayer in his memory. May God have you in his glory. Good trip my dear Dr.”.

They found the mayor of the Santa Cruz town of Los Antiguos dead
Sergio Varisco died, the former mayor of Paraná who had been convicted of drug trafficking
A Jujuy mayor died who was the first person in his town to get COVID-19