Limits on air conditioning and shop window lights off at 10:00 p.m.: how is the new energy saving plan in Spain 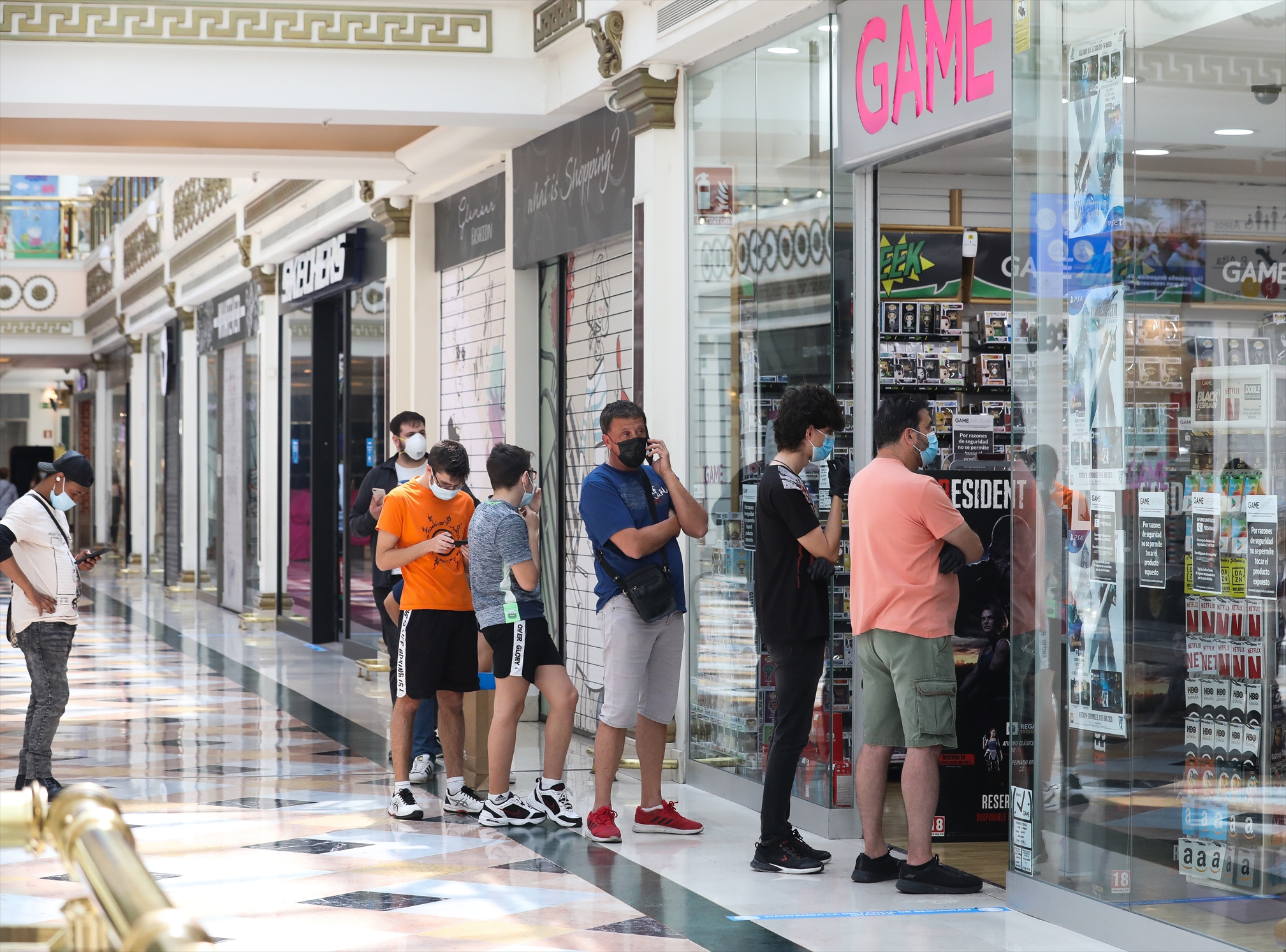 The energy saving measures will be in force until November 1, 2023 (Marta Fernández Jara – Europa Press)

The Spanish Government approved this Monday a package of energy saving measures so that administrative buildings, commercial spaces and bus, train and airport stations, among others, adjust your thermostats so that do not fall below 27 degrees in summer and do not exceed 19 degrees in winter.

As explained by the Third Vice President and Minister for the Ecological Transition, Teresa Ribera, at a press conference, The energy saving measures will be in force until November 1, 2023.

saving measures, promoted throughout the EU to deal with the reduction in Russian gas supply, also establish that the lights in the shop windows must be turned off from 10:00 p.m.as well as the lighting of public spaces when they are not in use, in addition to having their doors closed when they have heating or cooling systems in operation.

The measures are part of “a crash plan for saving and energy management” with the aim of reducing consumption “in the context of the war in Ukraine”, according to the Spanish Government.

Spain must reduce gas consumption by about 7%depending on what was agreed with the European Commission in the event that Russia could cut off supplies to Europe due to the war. 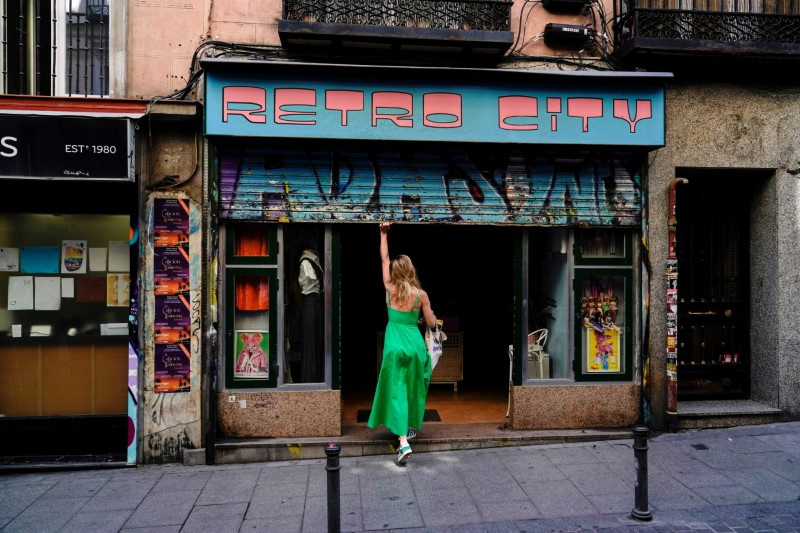 FILE PHOTO: A woman opens a store in a commercial district of Madrid (REUTERS / Juan Medina)

For this reason, measures are also planned to facilitate the injection of renewable gases into the Spanish gas pipeline network and promote storage and self-consumption.

In addition to including social measures such as the free commuter trains for travelers with transport vouchersfrom September 1 to December 31 of this year, within the objective of promoting public transport and thus contributing to energy savings.

“This is intended to promote public transport and reduce the use of private vehicles, helping to reduce our energy dependence and our carbon footprint”, according to the Executive, which foresees a cost of this measure of around 200 million euros to finance these free rail services.

The plan was announced last week by the President of the Spanish Government, the socialist Pedro Sánchez, in a commitment to measures of energy savings and taxes to large electricity companies and banks to face the final stretch of his legislature, in a scenario of high inflation.

Some measures along the lines demanded by his partner in the Executive, the left-wing formation United We Can, with which he hopes to exhaust the year and a half that remains until the next general election, according to Sánchez.

Pedro Sánchez’s tie and the cost of energy: the unusual debate in the Spanish summer
Electricity and food caused year-on-year inflation in Spain to climb to 10.8% in July, the highest since 1984
Pedro Sánchez accelerates the changes in the PSOE to stop the fall in the polls of the Spanish Socialists
Spain will propose to the EU to limit the price of carbon emission permits