Joe Biden confirmed the death of Ayman al-Zawahiri: “Justice has been done and this terrorist leader is gone” 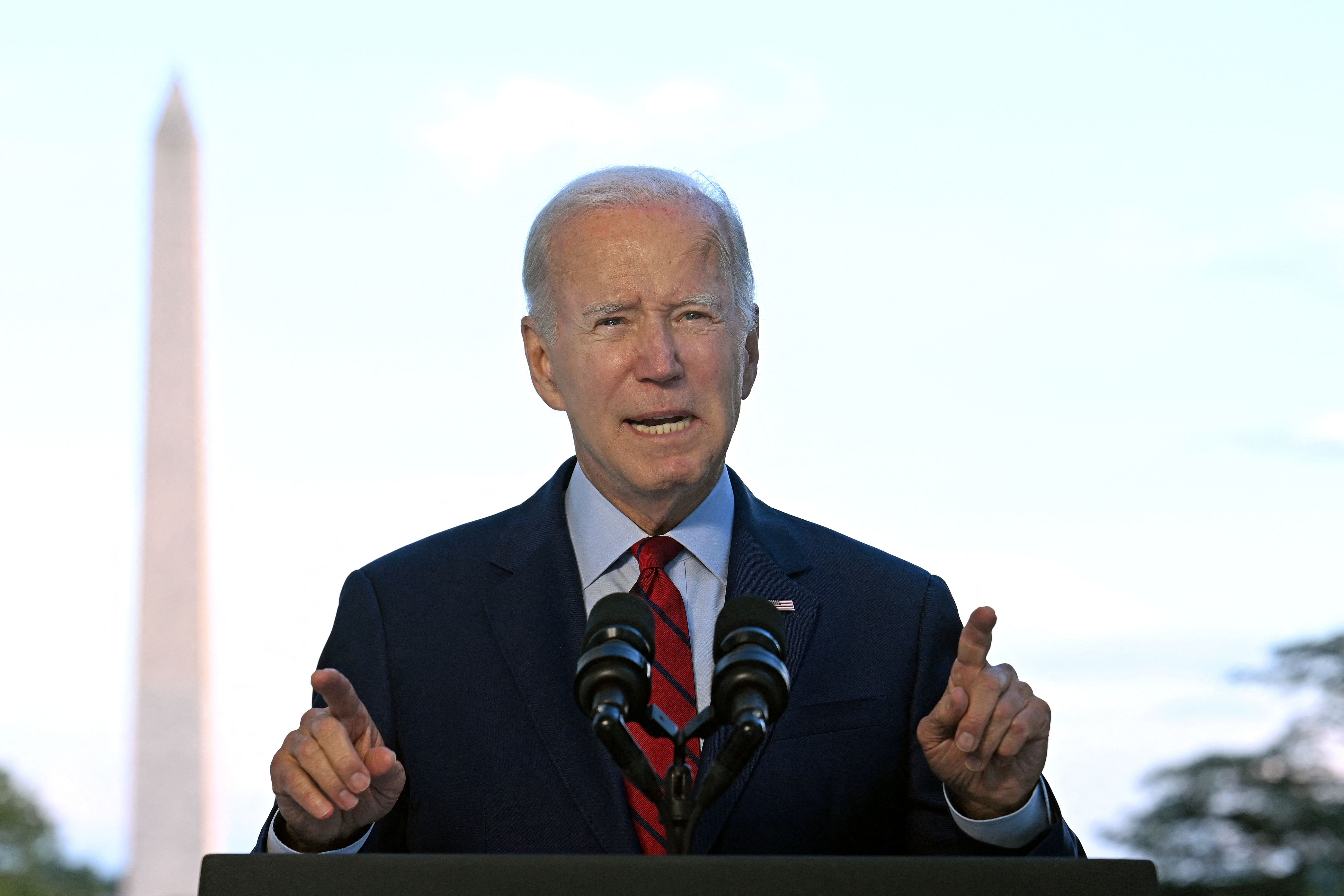 President Joe Biden announced Monday that the United States had killed al-Qaeda leader Ayman al-Zawahiri in an airstrike in Kabul.

“On Saturday, under my orders, The United States carried out an airstrike on Kabul, in Afghanistan, which killed the emir of Al Qaeda, Ayman al Zawahiri.”affirmed the president, who spoke from the White House.

“Justice has been served and this terrorist leader is no longer”, Biden said in a televised speech.

Ayman al-Zawahiri’s presence in Kabul was a “clear violation” of the 2020 agreement the Taliban signed with Washington promising not to allow Afghanistan to become a haven for international jihad, a US official said on Monday.

“We expect them to comply with the terms of the Doha agreement. And Zawahiri’s presence in downtown Kabul was a clear violation of that.”, said the senior administration official.

Ayman al Zawahiri was one of the most wanted terrorists in the world by the United States, which promised 25 million dollars for any information that would allow him to be arrested. 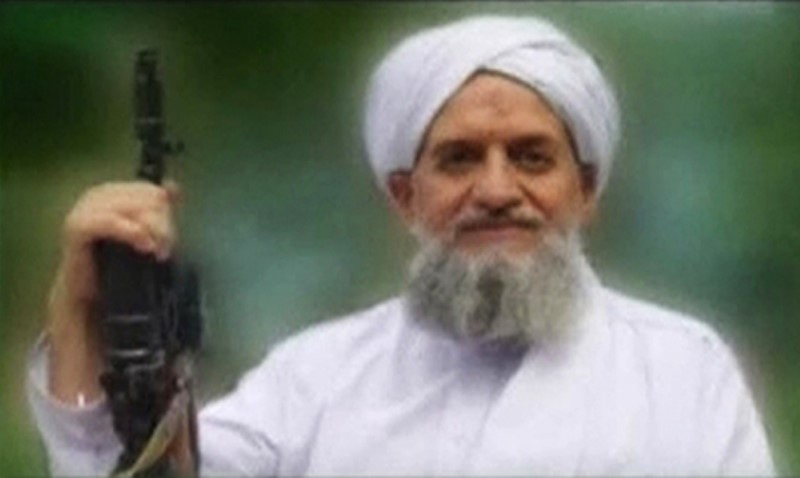 Al Zawahiri took charge of the jihadist nebula in 2011after the death of Osama Bin Laden at the hands of a US commando in Pakistan.

Zawahiri, whose whereabouts have been unknown for more than ten years, was considered the mastermind behind the attacks of September 11, 2001, which caused almost 3,000 deaths in New York.

Al Qaeda’s number two, Abdullah Ahmed Abdullah, was killed in August 2020 on the streets of Tehran at the hands of Israeli agents during a secret mission led by Washington, as reported at the time by the New York Times.

His death dealt a severe blow to the terrorist organization, already weakened by itself and from which the Islamic State (IS) group had stolen its notoriety.