Fire was recorded in a chemical company in García, Nuevo León 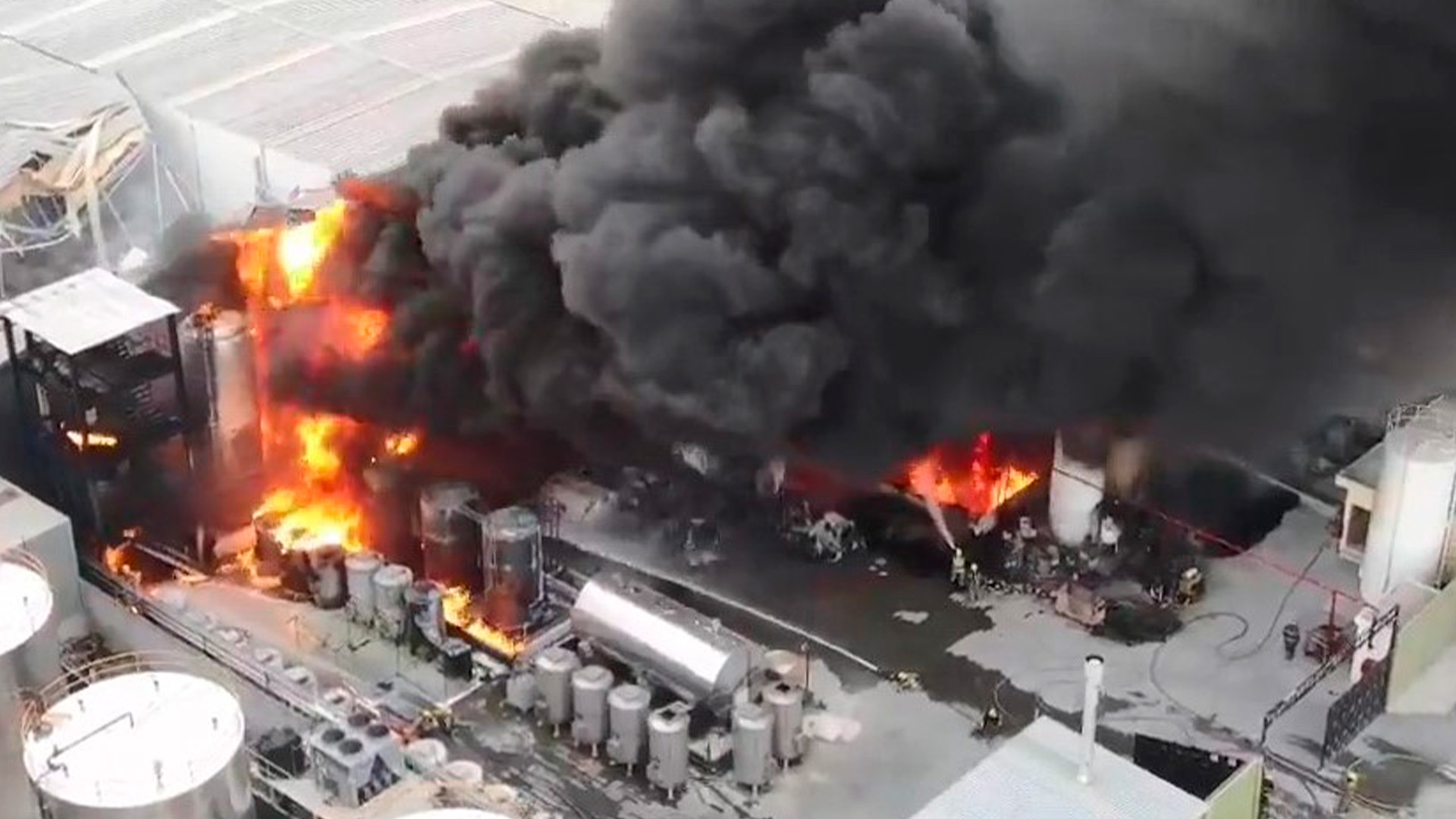 Authorities are working to put out the fire (Photo: Screenshot. Tw/@distritoregio)

“A large-scale fire is recorded in Mitras Industrial Park #García Upon arrival of elements of Civil Protection Nuevo León, it is confirmed that diesel is consumed in four containers”, he indicated through a tweet.

He also indicated that the Civil Protection of Nuevo León and García works, as well as the fire department of Nuevo León. Various videos circulated on social networks where you can see the firefighters trying to fight the fire, which caused large columns of smoke. So far it is unknown if there are people affected.