Archipelago of San Andrés, Providencia and Santa Catalina, chosen as the guest of honor destination in the Tourist Showcase of Anato 2023 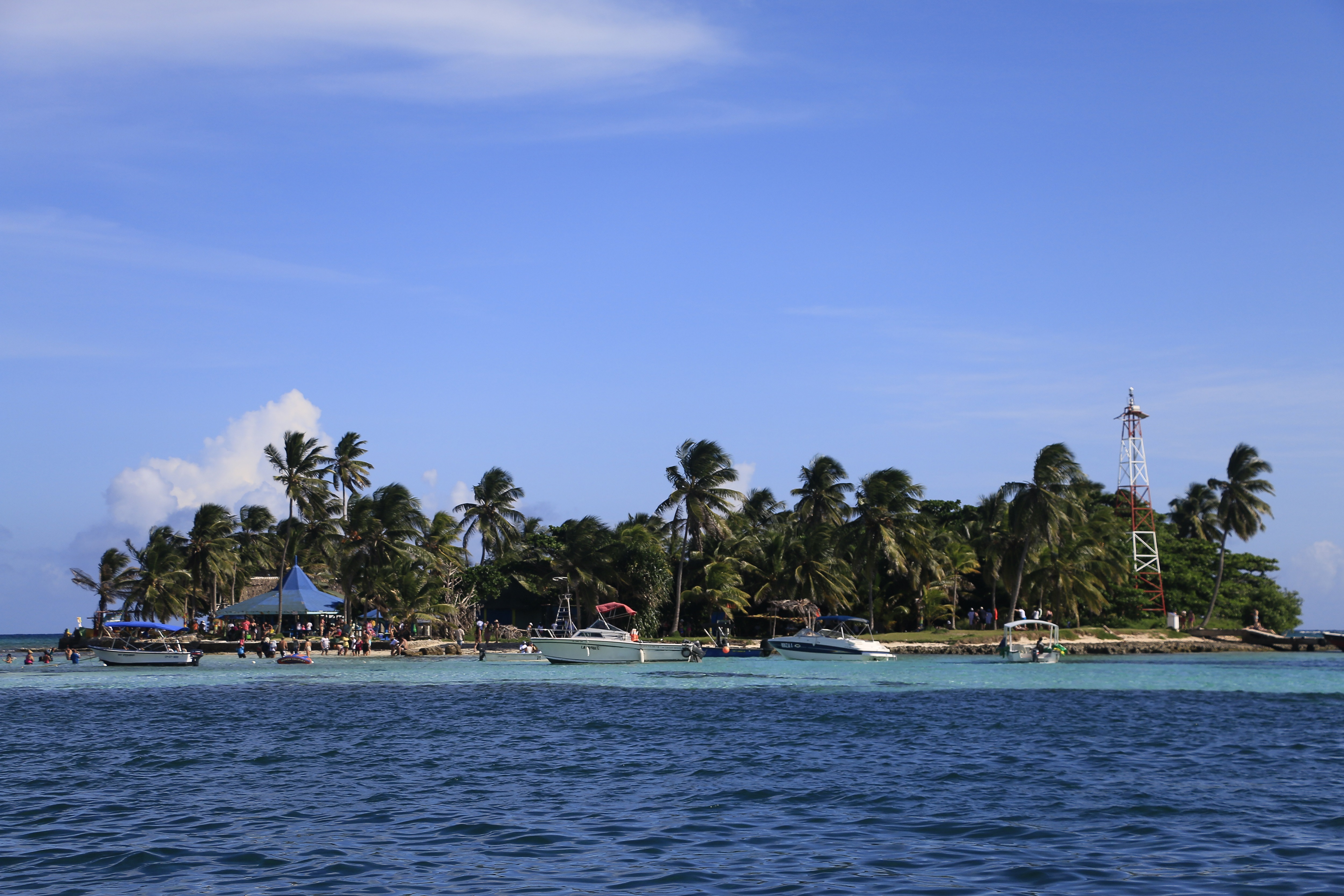 Historically, the Caribbean island of San Andrés has been one of the preferred sun and beach destinations. EFE/Ricardo Maldonado Rozo/File

San Andrés, Providencia and Santa Catalina have established themselves as the most commercialized destination by travel agencies as an authentic paradise of great attraction for national and international visitors, thanks to its offer of sun and beach, nature and culture.

For the first time this archipelago will participate in the Tourist Showcase of the Colombian Association of Travel and Tourism Agencies (Anato) under the modality of Guest of Honor Destination, news that was confirmed by the board of directors of the association, which will allow you to expose all your wealth and attract the attention of the more than 27,000 businessmen who will attend the most important commercial tourism event in the country.

“We are very pleased with this announcement. San Andrés, Providencia and Santa Catalina come from a hard work with the islanders and businessmen in the reconstruction of their territory after the passage of Hurricane Iota, so being the protagonist of our event will open the doors to more strategic alliances that will result in in boosting its tourism”, explained the executive president of Anato, Paula Cortés Calle.

In the case of between January and May 2022, 11,119 passengers were mobilized on domestic flights (3% non-regular flights and 97% regular flights), which meant a reactivation of 39% compared to the same period in 2019.

“We appreciate the interest of the authorities of San Andrés, Providencia and Santa Catalina, and we hope to continue contributing to the development of tourism in a destination that is traditionally very attractive and an example of strength,” added the union leader.

Precisely, the sun and beach segment is tourism that takes advantage of the climatic virtues of a destination, since its conditions allow numerous outdoor activities to be held, to enjoy nature and taste sea cuisine. Such is the case of Providencia, an island that has traditionally attracted national and international visitors to explore its wealth.

“More than a year and a half after Hurricane Iota passed through this destination, the islanders show their commitment to rebuilding the territory and reactivating tourism in Providencia by opening its doors to travelers since June 23. We are convinced that the spirit of its people, the beauty of its attractions and the work with Travel Agencies will be markers for its recovery”, said Cortés Calle.

The growth that this destination had been revealing in the pre-pandemic era showed why it became one of the most charming places for sun and beach lovers. for its diversity and underwater landscapes, mangroves and the color of its sea.

Diving and snorkeling, with certified and world-renowned schools, are some of the most attractive activities on the island, in its 50 sites to practice them in keys and coral reefs at different depths; In addition, cultural tourism also attracts the attention of visitors, through tours to contemplate the island’s architecture, its boardwalk and viewpoints or enjoy nights with live music and dances; also the ecological, through natural reserves, streams and trails.

“In the process of restoring the island, the 400,000th coral planting on the island was also recently reported, under the ‘One Million Corals for Colombia’ project. All this diversity of ecosystems is waiting to be explored and for this reason, we have been training our Travel Agencies so that their tourist offer to this destination is increasingly varied and attractive. Together we are all seeking the resurgence of this, one of the places with the greatest natural wealth in the country”, said the union leader.

From the archipelago of San Andrés, Iván Duque assures that he fulfilled the reconstruction of the islands
Satena will resume air connection between San Andrés and the island of Providencia