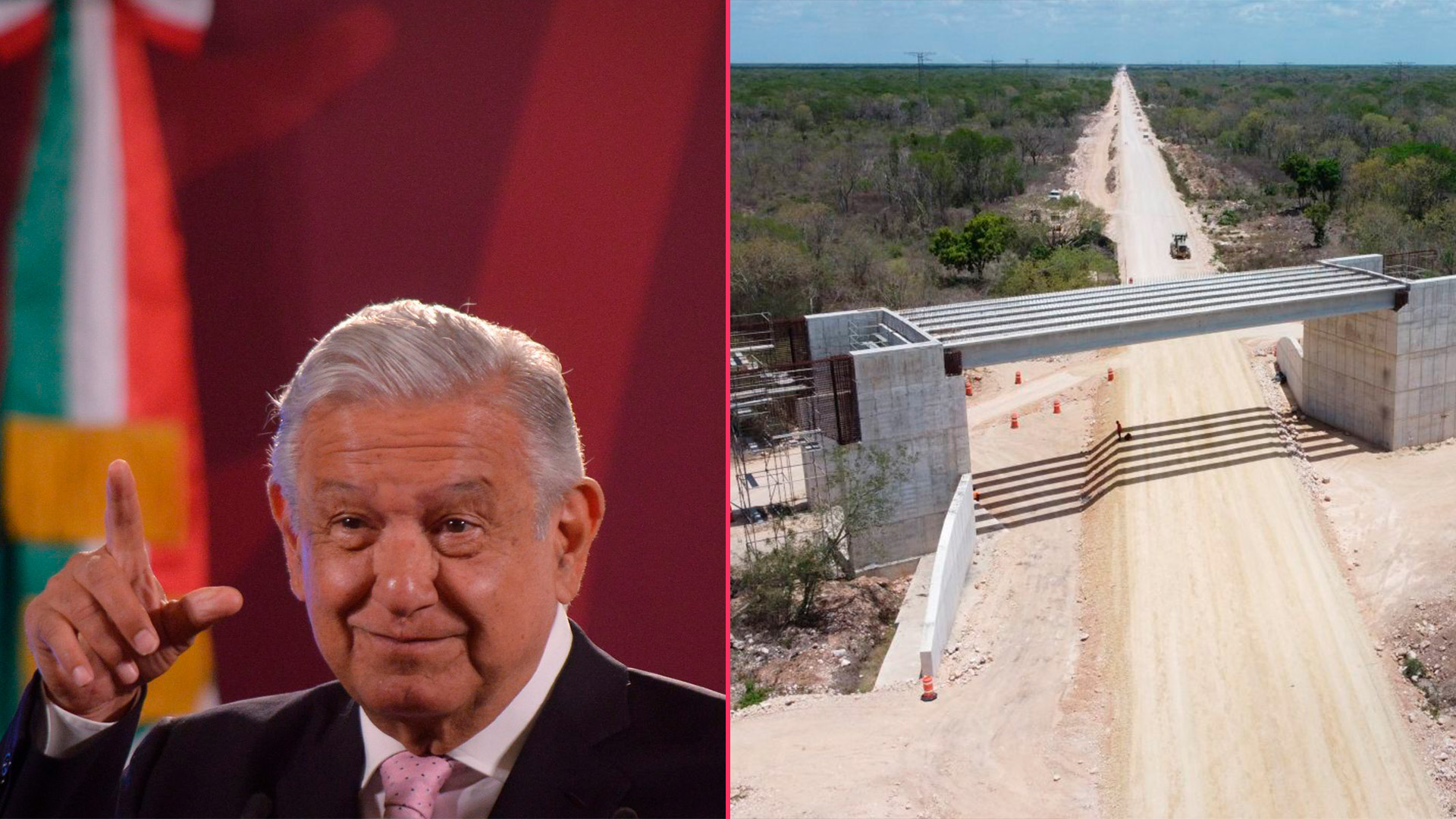 President Andrés Manuel López Obrador expropriated 36 pieces of land that make up approximately one million 93 thousand 118 meters belonging to four municipalities: Benito Juárez, Puerto Morelos, Solidaridad and Tulum for continue with the construction of Section 5 of the Mayan Train. This was published in a decree of the evening edition of the Official Gazette of the Federation (DOF).

“Decree expropriating a total area of ​​1,093,118.93 m2 (one million ninety-three thousand one hundred eighteen point ninety-three square meters) of private property in the municipalities of Benito Juárez, Puerto Morelos, Solidaridad and Tulum, state of Quintana Roo , in favor of the Federation, for the construction of section 5, north and south subsections, of the Project mayan train”, This is the title of the decree published this Monday, August 1 and signed by President López Obrador.

According to the document, the expropriation of the space includes constructions and installations found on the premises. It was also indicated that the decree will enter into force this coming August 2 and the Secretariat of Agrarian, Territorial and Urban Development (Sedatu) will take possession of the land. 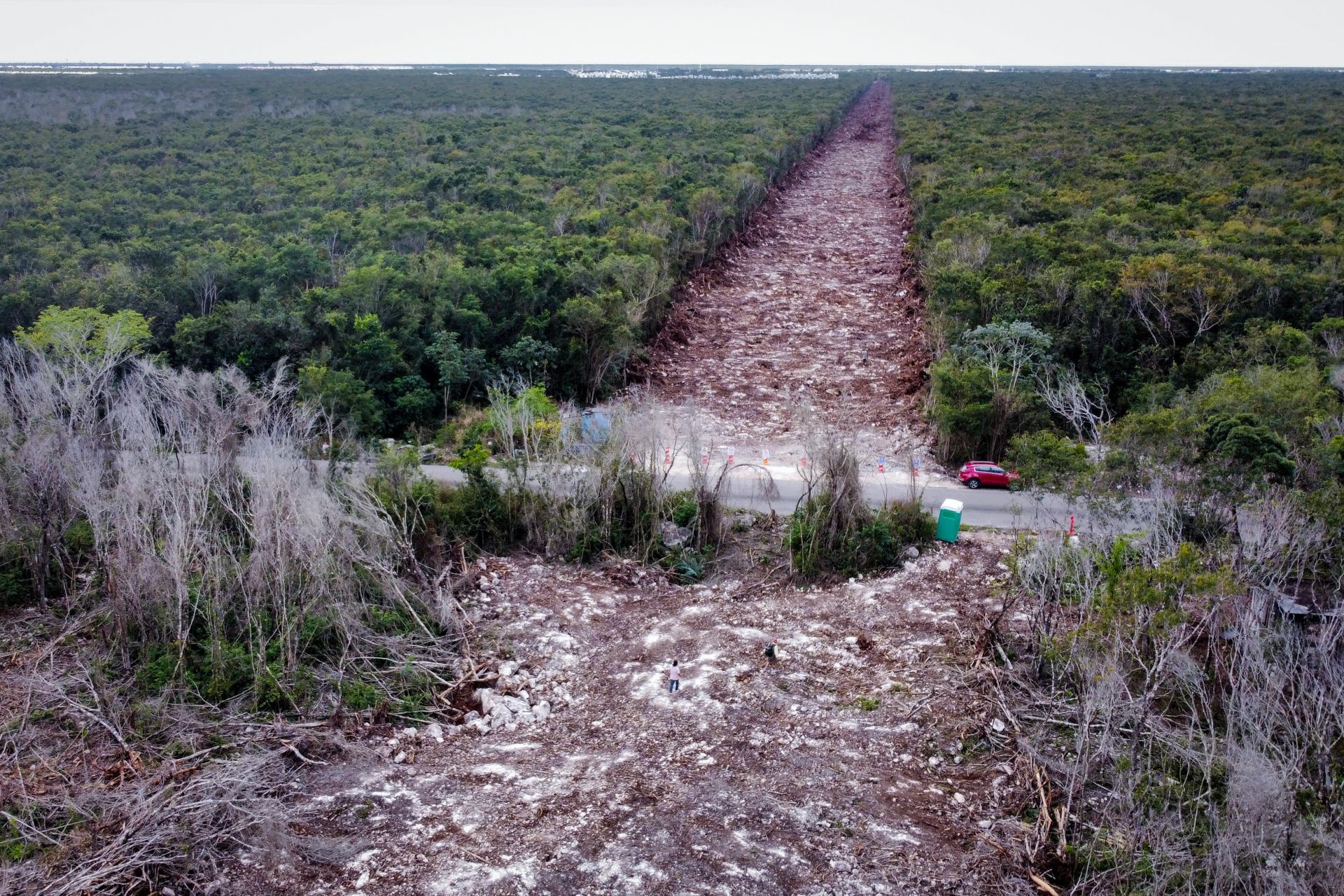 In addition, it was noted that: “If the assets referred to in the first article of this decree are not destined to carry out the actions that gave rise to the expropriation, the affected party may request the non-subsistence of the expropriation in terms of the applicable regulations. ”.

In this sense, the Sedatu will cover the amount of compensation in terms of law that must be paid to those who prove their legitimate right, in accordance with the appraisals issued by the Institute of Administration and Appraisals of National Assets.

In Benito Juárez there are two lands, as in Puerto Morelos; in the municipality of Solidarity 29 pitches and finally in Tulum three plots. 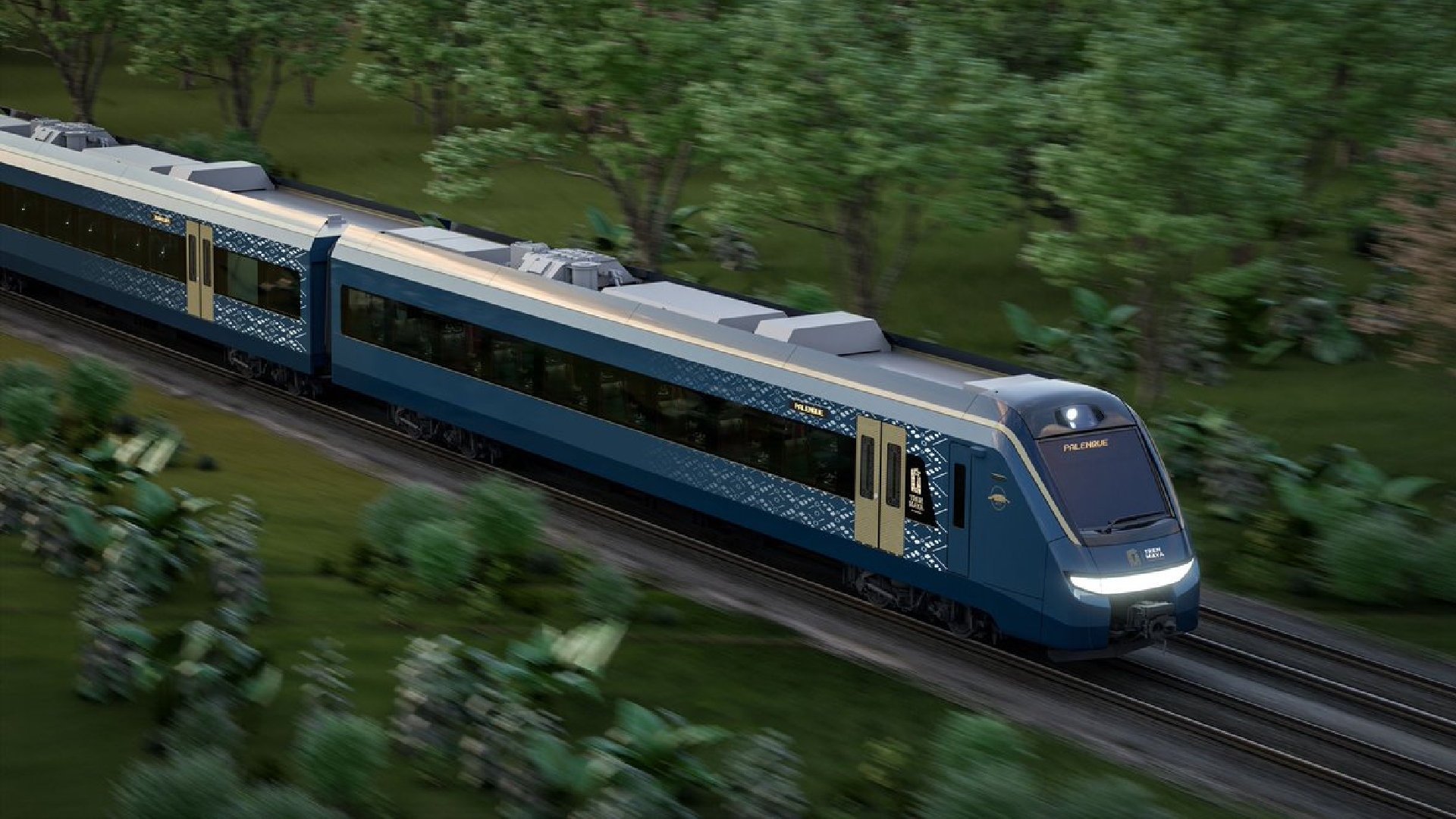 The Mayan Train maintains its suspension of works on section 5 (Photo: Quintana Roo)

It should be noted that the Mayan Train project is currently stopped in section 5. This is after a judge from the First District of the state of Yucatan granted a second definitive suspension for this section. However, President López Obrador decreed the great project as a national security work.

This second suspension was added to that of last May 30 when the court stated that the construction I didn’t count with the Environmental Impact Statement (MIA) that was required for the work to begin.

It is contemplated that this Monday, Judge Adrián Fernando Novelo Pérez will decide whether or not the federal government violated the definitive suspension that was given to him, this after restarting the works of section five when it was declared a national security project.

“I am going to keep saying it: hugs, not bullets”: AMLO defended his position and assured that he will not allow a dictatorship
Judge maintains suspension of works on section 5 South of the Mayan Train
“A foreign government is intervening”: AMLO justified declaring the Mayan Train a work of national security