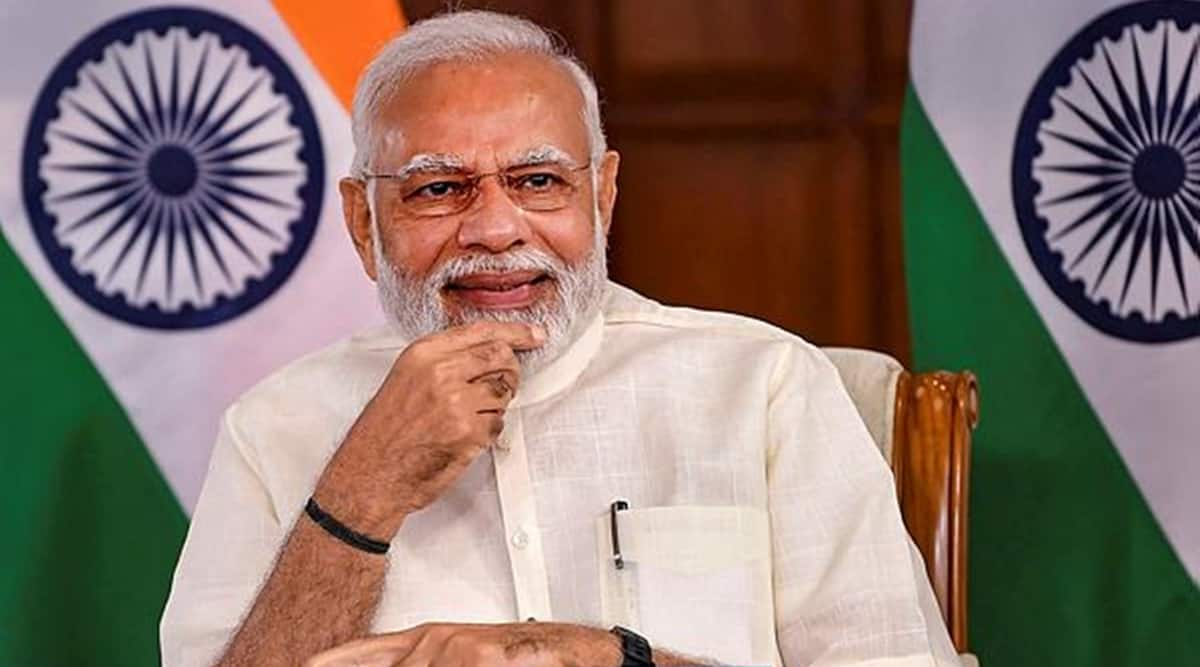 Prime Minister Narendra Modi on Friday appealed to individuals to strengthen the ‘Har Ghar Tiranga’ motion by hoisting or displaying the nationwide flag of their houses between August 13-14.

In a sequence of tweets, he mentioned this motion will deepen our join with the tricolour and famous that it was on July 22 in 1947 that the nationwide flag was adopted.

“Today, we recall the monumental courage and efforts of all those who dreamt of a flag for free India when we were fighting colonial rule. We reiterate our commitment to fulfil their vision and build the India of their dreams,” he mentioned.

He added, “This year, when we are marking Azadi Ka Amrit Mahotsav, let us strengthen the Har Ghar Tiranga movement. Hoist the Tricolour or display it in your homes between 13th and 15th August. This movement will deepen our connect with the national flag.”

The authorities has envisioned the ‘Har Ghar Tiranga’ (tricolour at each home) train within the run as much as the 75th anniversary of India’s independence.